Striking Prediction: Gold at These Levels in Q3 2023! 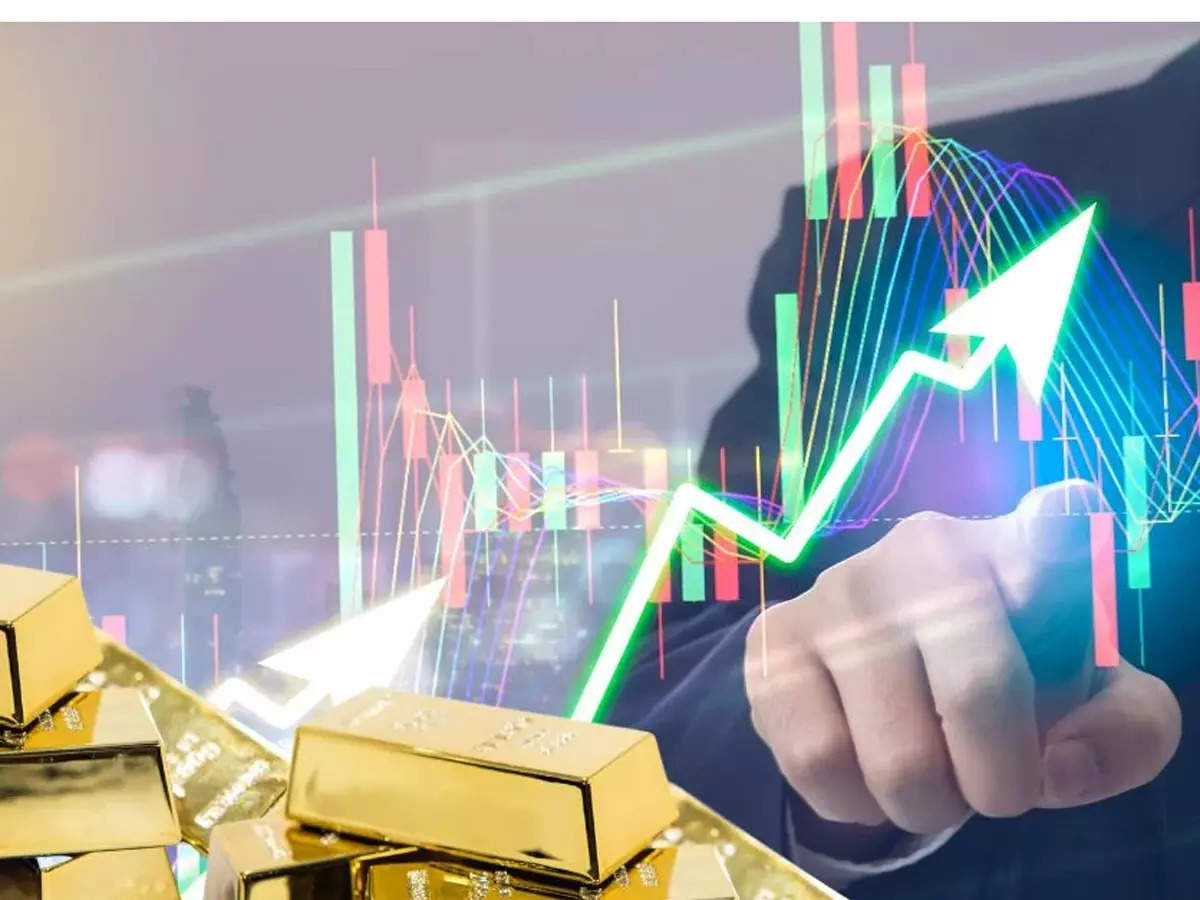 Rising bond yields and the dramatic rise in the US dollar seem to have created valuable headwinds for gold. However, according to one commodity analyst, the expensive metal remains a valuable hedge asset for investors. Here are the valuable claims and comments about gold…

Nitesh Shah, head of commodities research at WisdomTree, said in an interview that while gold is on a downward trend for most of 2022, it is in relatively adequate condition. Koindeks.com As we have also reported, gold prices hit the lowest level in two years in the past weeks. Overall, the market is down about 12 percent since the start of the year. But this week, the expensive metal saw a short-term rally. It subsequently pushed prices above $1,700, reducing the loss to 6 percent.

According to Shah’s modeling, gold prices should have fallen 21 percent this year, given the rise in bond yields and 20-year highs of the US dollar. Shah uses the following terms:

I know some people are disappointed with gold. They question why prices are not higher where there is inflation. But against this arrangement, gold is going pretty well. If you are a non-dollar gold investor, gold prices are close to record levels.

Physical demand for gold is increasing

Shah said that the reason why gold is performing adequately in the current environment may be the increasing divergence between the physical market and the paper market. The latest data from the US Commodity Futures Trading Commission (CFTC) is proof of this. The information shows that the downward speculative position in the gold market is at its highest level in four years and this weighs the paper markets.

While institutional investors are fleeing the gold market, Shah said individual investors are stepping up to buy physical. He noted that gold and silver premiums remained extremely high. He noted that this is an indication of a tight physical market. “The physical market gives the market a lot more leverage than we actually think,” he said. He said the current situation is similar to 2013, when demand in the market saw an increase.

Shah added that a healthy appetite for gold is particularly evident in China. In September, the price on the Shanghai Gold Exchange rose as much as $43 above the price set by the London Bullion Market Association. The record premiums came as Chinese gold imports hit a four-year high in August.

Besides personal demand, unreported central bank purchases provide the basis for the precious metal, Shah said. The strategist said he thinks the Russian central bank is buying gold as Western sanctions cut off the country’s access to global markets. Shah also thinks that the Chinese central bank is buying more gold. “We see a lot of gold flowing into China, but the premiums are quite high. “We don’t know much about where this gold went,” he said.

Although the price of gold is expected to struggle in the near term, Shah believes that prices will start to rise in 2023. He even said he is optimistic that prices will rise above $1,900 by the third quarter. He does not believe that inflation will decline. He says central banks will be particularly successful in reducing inflation. He does not think that this will continue to be eligible for gold.

Although he expects the Fed to raise interest rates in 2023, Shah said he expects interest rates to peak in the first half of the year. However, he added that he saw that inflation remained around 5 percent until the third quarter. He added that in this environment, investors will once again see gold as a hedge against inflation.

Alex Gloria
Previous articleADA, DOT, SOL, ETH and XRP: Expect These Levels Next Week!
Next articleTomorrow is the Big Day for These 17 Altcoins: Here’s What They’ll Be!