Stay Away: Fraud Is Hidden With These Altcoins! 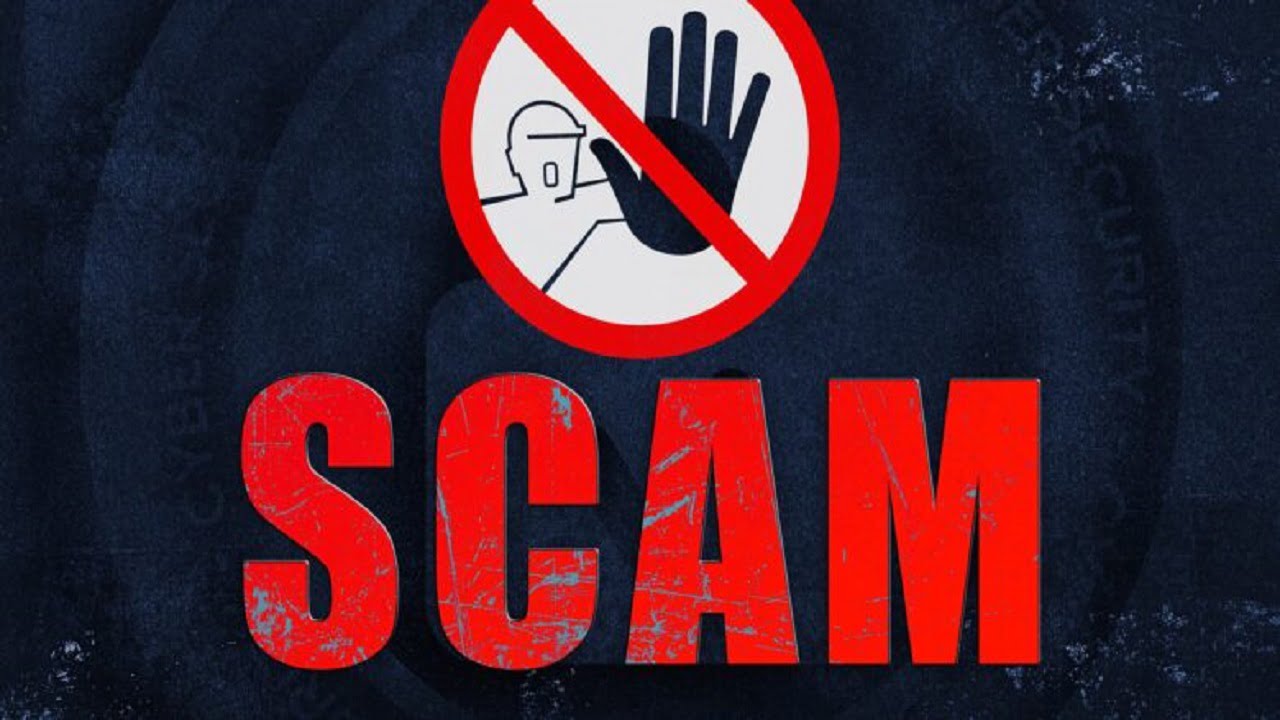 According to a study, more than 95% of altcoin projects launched on Uniswap are scams. The researchers argue that Uniswap’s simplicity and lack of regulation make it easy for scammers to list non-precious tokens.

Are there scams on altcoin projects on Uniswap?

According to a recent study titled “Do Not Rug On Me: Zero-Dimensional Fraud Detection,” about 97% of crypto projects launched at Uniswap are rug pull. The study by Bruno Mazorra, Victor Adan, and Vanesa Daza suggests that Uniswap’s simplicity and lack of regulation make it easy for scammers to list non-price tokens on the platform. In this context, the researchers make the following statement:

If an altcoin loses all liquidity or its price drops to zero and those levels are never regained, the chances of the dips being due to malicious intent increases.

The analysis states that scammers use different techniques to trick new investors into buying malicious altcoins. Researchers manually categorize malicious and non-malicious tokens to find malicious tokens traded on UniswapV2. They show this classification result below.

There are also criticisms of the research methodology.

Researchers find this information set sufficient to label all 26,957 tokens with malicious intent. In other words, 97.7% of the examined tokens are malicious. Recently, crypto phenomenon ‘drnick’ shared a study on Twitter. It was widely criticized by many for questioning the logic behind the study. Some Twitter users argued that the study lacked any valuable basis for making such a statement. For example, a follower named Maya Zehavi made the following criticism:

Sorry, but this is based on a very flawed methodology for the thesis. They have literally taken all the tokens since 5/20 – 27k in total and didn’t bother filtering them by liquidity/volume… anything random. That’s something to say that 97% of Twitter accounts are fake, but none of them were active in the last year.

However, another follower said that this is not surprising. He expressed the following views on this matter:

I bet 97% of male to female DMs online are 3rd world scammers. I would argue that 97% of college articles have some degree of plagiarism. Easier is to copy and paste the code from Dogecoin and harden or initialize a token with Chainlink level utility.