Solana Inventor Speaks After Big News: At the Speed ​​of Light! 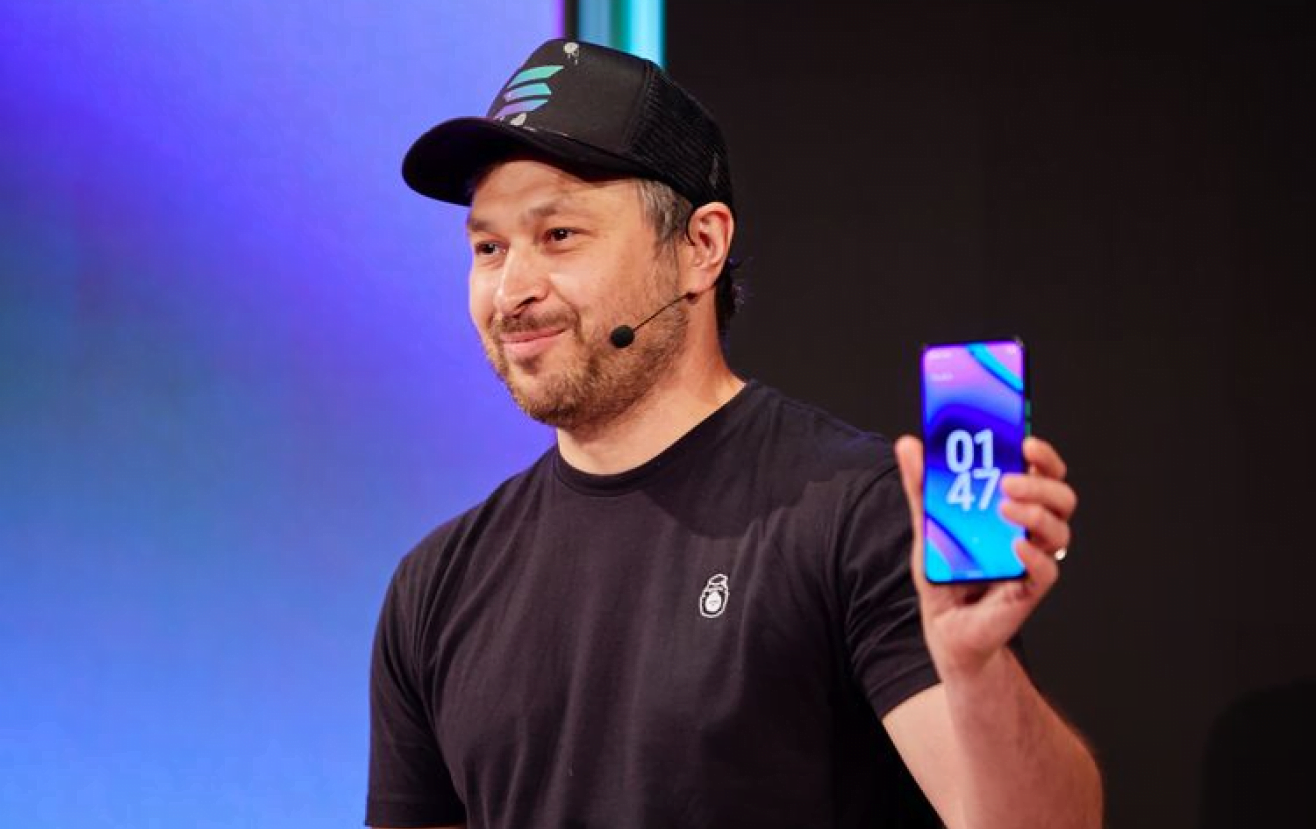 Solana unveiled its Google subsidiary, smartphones and Web3 store during its annual meeting at Breakpoint 2022 in Libson. In the wake of the big news, Solana co-founder Anatoly Yakovenko shares that they are aiming for “lightface consensus” with more than 20,000 validators.

Solana and the future of Web3

During Breakpoint in Lisbon, Yakovenko talked about the differences between Web2 and Web3 in the middle of digital ownership. The Solana founder describes the Solana mobile payment experience as an “ApplePay-like experience.” He also said that movies and other digital works purchased from Amazon or Apple are not “true digital property” but merely a “rental”.

Yakovenko later stated that Solana’s growth had been completely “fraudulent”. He also said that the Solana Foundation is not asking anyone to shut down a validator or blockchain. Koindeks.comAs you follow, Hetzner Online GmbH, one of Solana’s largest node operators, stopped more than 1,000 nodes on November 5th.

While discussing the different programming languages ​​that Solana supports, Yakovenko always stated that it was his goal to “make Solana as composable as Linux”. According to Yakovenko, the list of “trouble issues currently being resolved” includes;

Yakovenko also says that Solana’s artificial intelligence talent was extremely influential in getting her to participate in the project. He referred to this new technology as “basically science fiction while studying computer science.” Solana Labs CEO commented, “If not 200,000, it will need to be 20,000,” referring to the number of clients the network will need in the future.

“Consensus needed in the face of light”

Yakovenko argues that “Web2 traffic is not uniform. According to him, thanks to Solana, “we can enable real program execution to run a full era behind fork selection”. The founder also states that Solana needs to reduce user latency to around 50ms to compete with Web2. As a result, Yakovenko explained that the goal is to reach “light-face consensus” by increasing network participation and the number of validators around the world.

Why is consensus so valuable to Solana and Web3?

Consensus is a fallacy-proof mechanism in distributed networks and Blockchain systems. It is especially used for record keeping, among other features. For example, in Bitcoin’s Blockchain, all node operators in the network are subject to the PoW mechanism. Here they have to solve a puzzle that requires a lot of computational power to prove they are harmless. Networks such as Solana, Cardano, and Ethereum reach this consensus with the PoS system. For an “instant” Web3 experience, Yakovenko says networks must reach consensus, specifically within 50 ms.

Alex Gloria
Previous articleA 3,000-fold increase? Here are the Epic Shiba Inu Predictions!
Next articleFamous Politician Declared Himself The Leader Of This Altcoin!