Solana, FTX Relationship Announced: Here’s The Amount of FTT and SRM They Have! 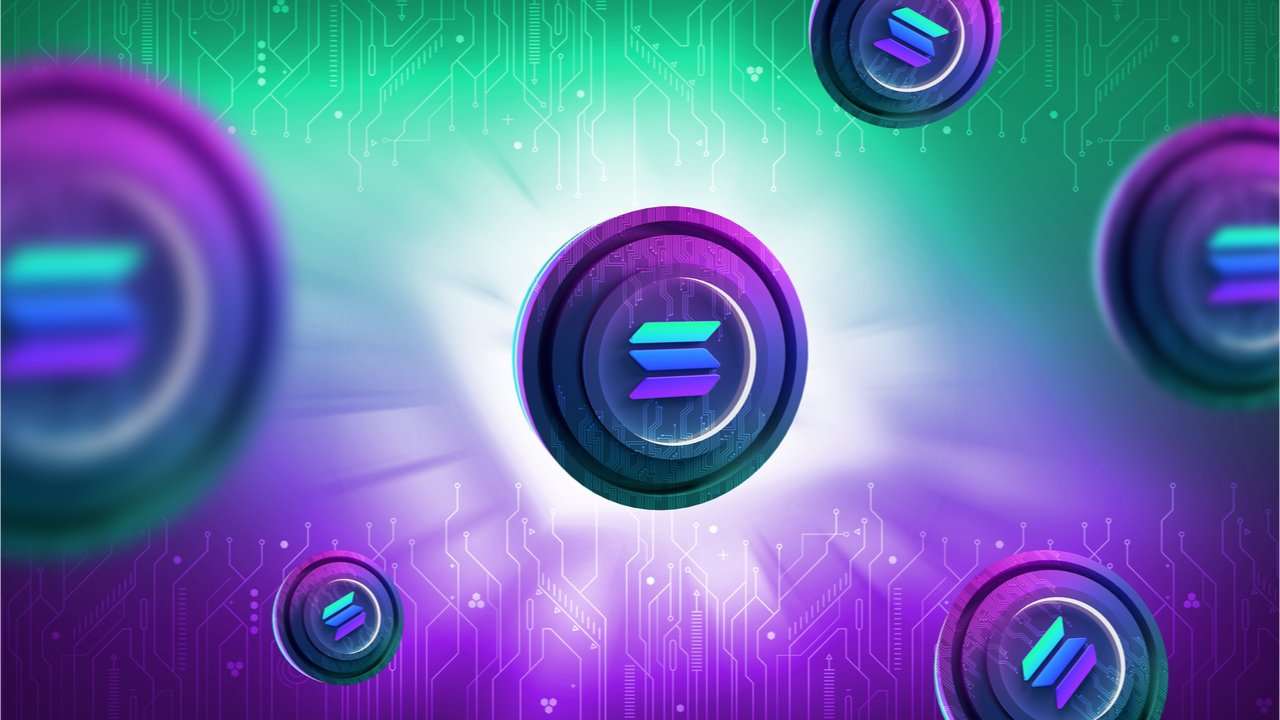 The FTX crisis had a significant impact on Solana (SOL), as well as the exchange’s own cryptocurrency, FTT. Behind this negative effect, there were arguments that Solana is a coin supported by the CEO of FTX. The Solana Foundation and Solana Labs, which remained silent after the FTX crisis, made a statement. It disclosed assets and process histories associated with FTX and sister trading company Alameda Research. Here are the details…

Koindeks.com As we reported, on November 11, FTX.com and Alameda Research filed for Chapter 11 bankruptcy. The firms had strong ties to the Solana ecosystem, which caused panic amid investors. The Solana Foundation, a Switzerland-based nonprofit that supports the Solana Blockchain, has revealed that it had approximately $1 million in cash or cash equivalents in FTX before the exchange paused its withdrawal processes. According to the foundation, this represents a negligible measure of their holdings.

The Foundation also has 3.24 million common shares in FTX Trading Ltd. On the other hand, it has 3.43 million FTT tokens and around 135 million SRM tokens. Serum is a Solana-based decentralized exchange and SRM is its native token. Now, according to the statement, all these assets are stuck on the FTX exchange. The Solana Foundation and Solana Labs have sold a total of 58.08 million SOL tokens to Alameda Research and FTX Trading, representing approximately 11 percent of Solana’s total supply.

Before FTX went bankrupt, the total value of the FTTs held by the foundation was 75 million. Currently, this measure costs 4.3 million dollars. SRM value decreased from $101 million to $30 million in total. Meanwhile, it has been revealed that a certain part of the 50.5 million SOLs held by FTX and Alameda is locked and will be opened in 2028. Solana Labs also sold 7.56 million SOLs to Alameda. These will be unlocked in 2025.

There are fork studies for serum

Meanwhile, Serum, a commandbook-based DEX that is the primary source of liquidity for many of Solana’s protocols, is believed to be in jeopardy. Mango Max and other Solana developers came out to fork the protocol in the wake of the $650 million FTX hack on November 12. Many leading Solana dApps have abandoned the legacy Serum protocol foothold. In the middle of these are Magic Eden, the leading NFT marketplace in Solana, and Phantom, a crypto wallet.

In the middle, DeFi lender Mango Markets has confirmed that it will support the community fork of Serum when it launches its V4 iteration. Serum’s local SRM token rose 43.7 percent in the last 24 hours. It changes hands at $0.303719. On November 13, the Crypto.com exchange paused its SRM deposit and withdrawal processes.

SOL, on the other hand, is currently changing hands at $14.84, up 2.8 percent. The cryptocurrency has lost close to 50 percent in the last seven days.

Alex Gloria
Previous articleBinance Announced These 18 Altcoins: Here are the Details!
Next articleBinance Invests In This Web3 Coin: Its Price Has Shot!