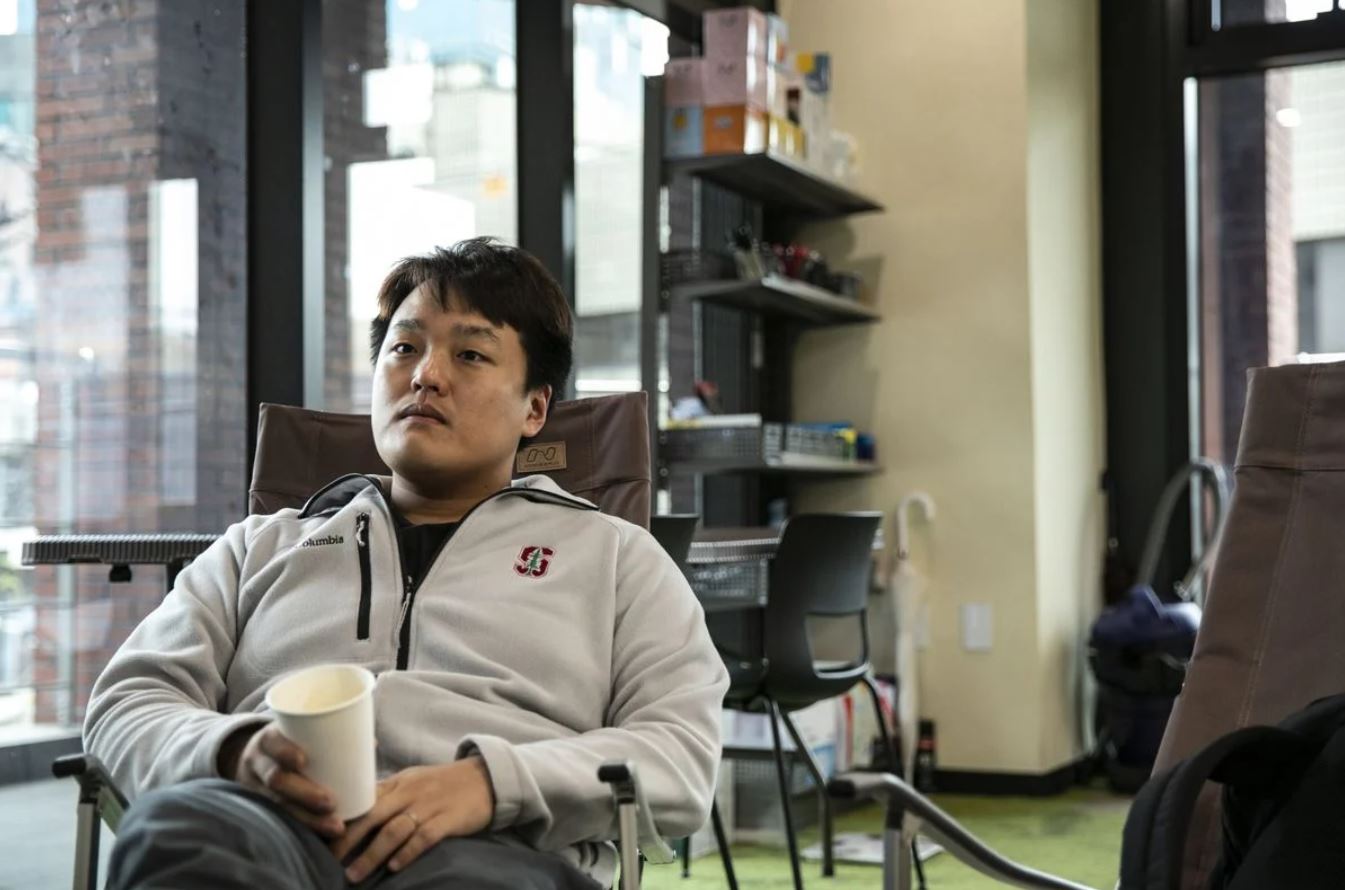 Terra informant FatMan said that Do Kwon was “a sociopath who cares little about people’s feelings.”

FatMan, who lost most of his investments with the Luna collapse, stated that everything he did was manipulation and unjust enrichment.

Terra Informant Salvo to Do Kwon

Terra informant FatMan spoke about his opinions about Kwon in a podcast he participated in.

Although Kwon expresses his sadness at every opportunity, FatMan mentions that this apology does nothing.

FatMan strongly believes that Do Kwon “has taken on a personality.” FatMan, who said that he talked to several individuals who knew Kwon personally, said that he was known as “a sociopath who cares little about people’s feelings” and “a charismatic manipulator when he wants to be”.

FatMan feels that an apology isn’t enough for the weakness that triggered the Luna collapse. The informant also said that Do Kwon has not committed a single dollar to repay investors’ money:

FatMan, who lives in England and describes himself as a “middle class man”, has been known for revealing the dirty secrets of the Terra ecosystem for a while. FatMan stated that he lost between 30 and 40% of all his money after the collapse.

Alex Gloria
Previous articleShiba Inu Is Not On The List: Everyone Is Talking About These 9 Altcoins!
Next articleWhat is Inter Milan Fan Token (INTER)?