Smart Money Not ETH, SHIB, SOL: Flowing To This Altcoin! 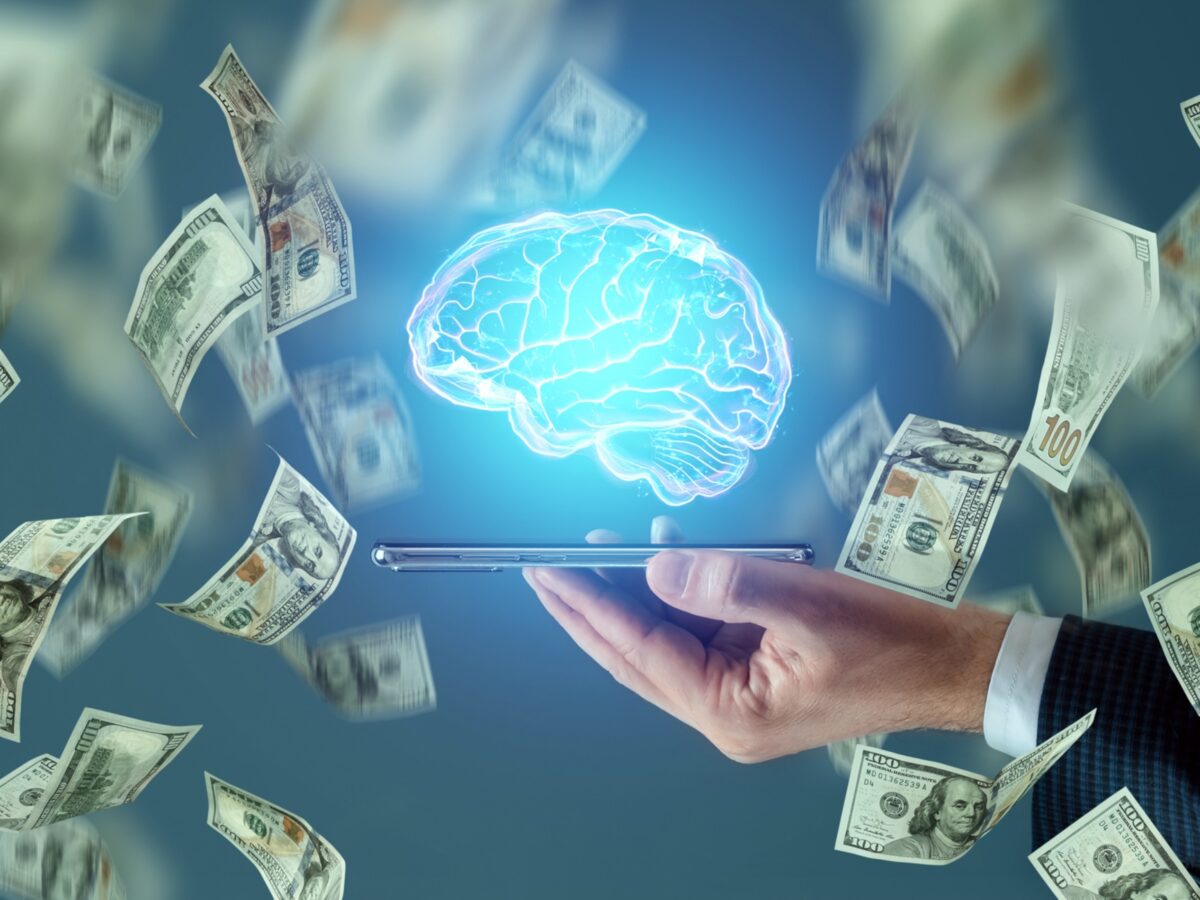 As is known, the cryptocurrency market has gained momentum in recent days. During this recent market relaxation, Cardano (ADA) was one of the top earners in the middle of the top 10 cryptos. Looking at the developments for Cardano, it turns out that smart money is flowing to ADA instead of Solana (SOL), Dogecoin (DOGE) Shiba Inu (SHIB). Here is the latest data for Cardano…

According to Cardano Daily, the project witnessed “the highest flow of money on layer-1 blockchains.” The Twitter account stated that the growth was driven by BNB Coin (BNB), with ADA following it. According to the Twitter thread, the project witnessed $2.3 billion inflows. This corresponds to a 16 percent growth. Ethereum (ETH) has seen $3.3 billion inflows, one billion more than ADA. Outside of Cardano, Ethereum Classic (ETC) and Avalanche (AVAX) saw growth of 14 percent and 13.4 percent, respectively.

In addition to smart money inflows, social dominance increased in Cardano. According to LunarCrush, which measures social metrics on cryptocurrencies, 43.3 thousand shares have been made about ADA recently. This corresponded to an increase of 8.9 percent compared to the most recent measurement. Social betting increased 8.44 percent with 206.2 thousand mentions. Social interaction increased by 12.78 percent with 536.29 million interactions.

Is Cardano on the rise?

As it is known, Cardano is one of the largest crypto projects on the market. However, ADA is a project that has often divided the community in the cryptocurrency market. In other words, those who love love it very much, and those who don’t like it don’t like the project at all. Many of your hatred for ADA comes from delayed launches. Again, the project Koindeks.com As we have also reported, it was successful on the NFT front. It also reached new milestones along the way.

Last week, the well-known analysis firm Santiment made a post about Cardano. He said the ADA has reached its “lowest position since January 2019 compared to its expense.” The firm said it was an undervaluation “based on average trader losses.” The firm stated that while the score was at this level, the price of Cardano often doubled.

However, the ADA is currently down 5.1 percent. For this reason, it is the crypto currency that has the biggest loss in the top 10 compared to the market price. But it is worth noting that the coin has increased by 13 percent in the last seven days. Currently, ADA is changing hands at $0.38.