Shocking Argument After FTX: These 3 Bitcoin Exchanges Could Crash! 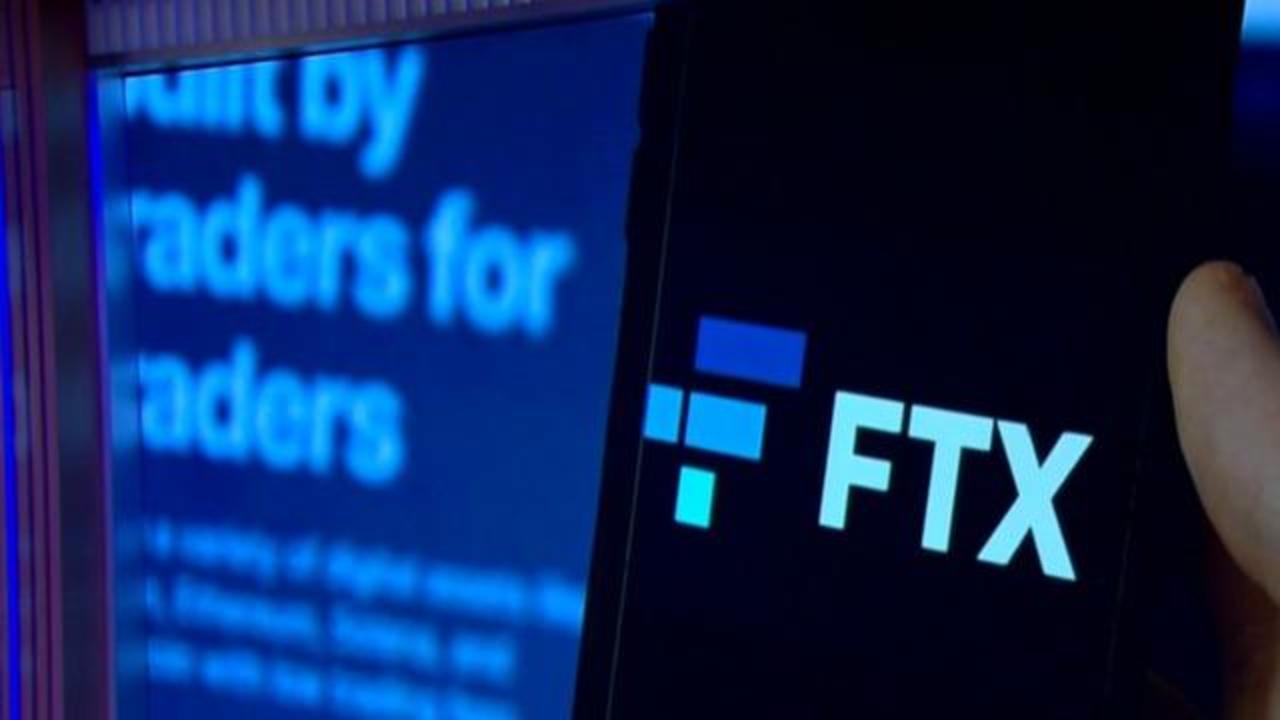 After the FTX events, three Bitcoin and altcoin exchanges attracted attention. Huobi, Gate.io and Crypto.com were the focus of investors. Here is the reason…

Bitcoin and altcoin exchanges under the spotlight

In light of the FTX collapse, Binance CEO CZ’s attempt to divulge proofs of reserve compelled other market players to do the same. While the exchanges started to declare their proof of funds, the previous processes of the platforms also drew attention. Koindeks.com As we have also reported, approximately 300,000 ETH was transferred from Crypto.com wallet to Gate.io. While many questioned the reason behind this, the exchange said that this process was accidental.

Crypto.com CEO said the process was random. He added that this was a mistake and that Ethereum was planned to be transferred to another Crypto.com cold wallet. ETH was also accidentally transferred to a whitelisted address on Gateio. Afterwards, he explained that Gateio had sent the coins back to Crypto.com.

Another exchange that has been reported to be involved in major transfers before or after reserves are proven is Huobi. One of the Huobi wallets, labeled as Huobi 34, transferred 10,000 ETH after the image of instant proof of reserve. At the time of the snapshot, the wallet in question had 14,858 ETH, after which only 4,044 ETH remained. However, Huobi made a statement about the bet and enlightened the users.

Huobi pointed out that the transfer was made in line with the process of an institutional investor. It turned out that the exchange has transferred 10 thousand ETH to Binance and OKX. The group reported that all reserves are now recovered and operating as usual. As of November 12, it was stated on the platform that the total estimated cost of reserves was $3.5 billion. Information from blockchain analytics firm CryptoQuant provides a more accurate analysis of ETH transfer. It shows that a total of 12,000 ETH ($15.14 million) left Huobi at the time of the exit.

Since the FTX crash, crypto exchanges have been scrambling to issue proofs of reserve to users to ensure their funds are not diverted to other investments. On November 10, leading crypto exchange Binance released a list of its cold wallets and reserves, revealing $69 billion in crypto reserves. Huobi has promised to release another Merkel Tree Evidence of Reserve check conducted by a third party within 30 days to further increase user confidence.

As it is known, Binance CEO CZ has issued a warning for all crypto investors. This caveat came amid ongoing arguments about possible manipulation of reserves by exchanges. He informed investors that large fund movements that occurred before or after the release of proof of reserve by a random exchange was an open question mark. However, there is no rigidity that the Binance CEO’s comments are necessarily aimed at an exchange.