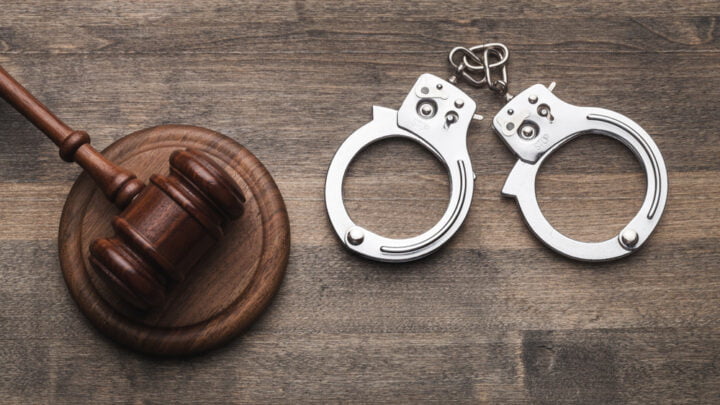 Shocking argument about the FTX crisis, which has been experienced in recent days and has deeply affected the cryptocurrency market. Rumors are circulating on social media that FTX CEO Sam Bankman-Fried has been arrested. Rumors about the collapse of SBF and FTX continue. As Koindeks.com, we convey to you the theses about the SBF and the stock market.

The cryptocurrency community has entered its fifth day after what happened at FTX. But with all that happened, rumors and conspiracies continue on social media. There are reports that Sam Bankman-Fried (SBF) was arrested at the Bahamas airport. However, there are different rumors that stockbrokers are trying to sell the company’s assets. With recent events, the cryptocurrency community is having a hard time distinguishing which is real and which is fiction.

PAULY.SOL, founder of NFT project Not Larva Labs, was one of the first to raise rumors of SBF’s arrest. The NFT founder shared that a private jet remained on the ground for about 40 minutes en route from Nassau, the Bahamas capital, where the FTX headquarters is located, to Miami. In his post, he retweeted a post of the Flightradar24 map.

Following the sharing, many community members emphasized the possibility of the private jet to carry the CEO of FTX. He then responded with SBF photographs taken from the police arrests. But despite all this, there is no confirmation that the documents are officially related to the SBF.

There are rumors that stockbrokers are working to try and sell the company’s assets while their CEO is absent, according to a report citing anonymous sources. It reportedly includes FTX’s assets, stock trading platform Embed, and naming rights to the FTX arena in Miami.

In a post on social media, it is claimed that many FTX employees invested all their savings in the company due to their belief in SBF. However, at the moment, it is stated that employees are afraid that their funds are sent to Alameda Research. In addition, there is another report that refers to accounts whose source is now unknown. The report also argues that SBF sold its stock 50 percent lower to stockbrokers in the spring.

The rumors caused panic in the crypto market. There is a lot of information and various reports from social media, unconfirmed information from anonymous sources. In the middle, an official press release from the Bahamas Securities Commission (SCB) was released. In the statement, it was reported that the government agency froze the assets of FTX. According to SCB, it will protect the company’s assets. In addition, a system that comes into play in the event of the company’s bankruptcy will stabilize the company by putting it into impermanent liquidation.