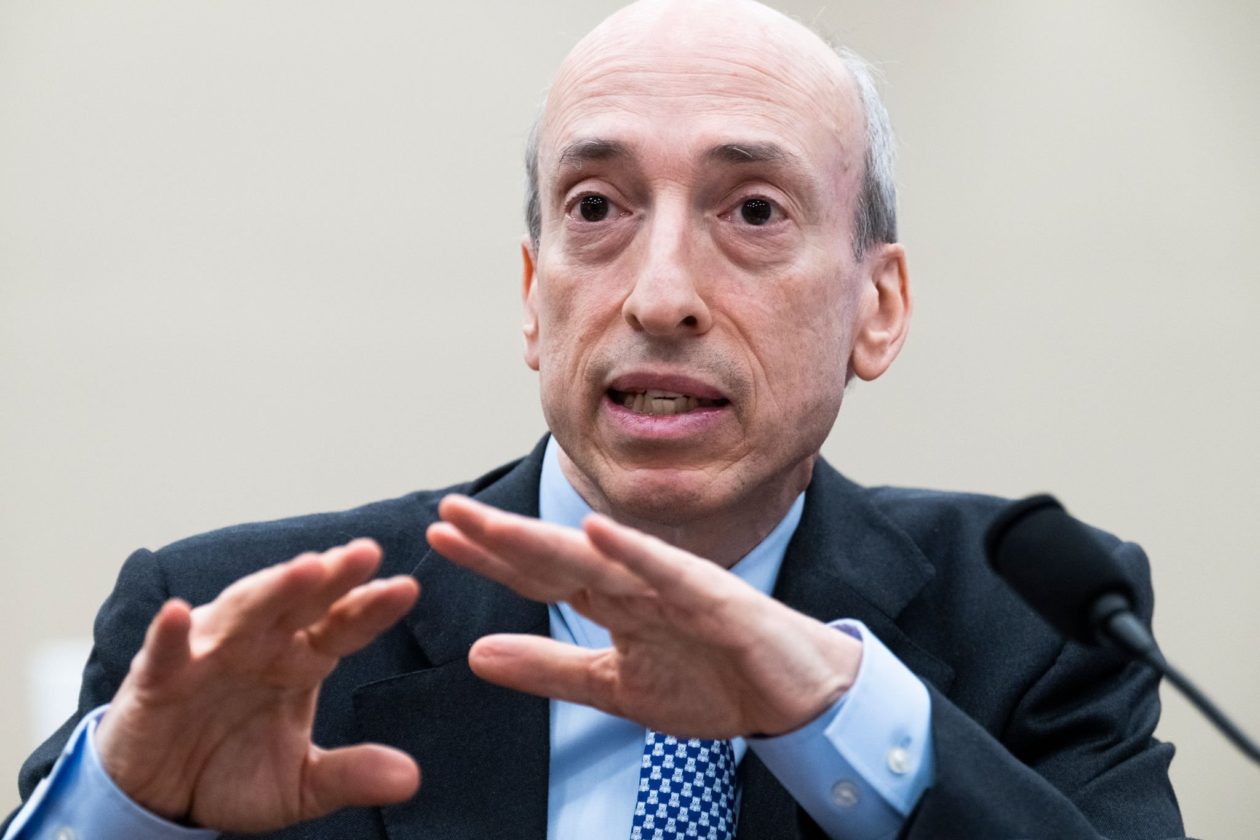 US Congressman Tom Emmer accuses SEC leader Gary Gensler of aiding FTX. According to his thesis, Gensler supported the monopoly of the FTX exchange.

Crypto-friendly US Congressman Tom Emmer recently put forward a different thesis about Gary Gensler on Twitter. The SEC retweeted the tweet, in which the leader announced that he would be joining CNBC to talk about the cryptocurrency market, arguing that it helped the stock market. Emmer says Gensler helped FTX take advantage of generic loopholes. He tweeted the following:

Interesting. While GaryGensler is speaking to the media, reports from my office claim that SBF and FTX are helping to work through loopholes to achieve regulatory exclusivity. We are investigating this.

Alex Gloria
Previous articleThese 6 Altcoins Might Surprise You As Bitcoin Goes To $10K!
Next articleAfter Binance, That Exchange Is Negotiating With FTX: He Has FTT!