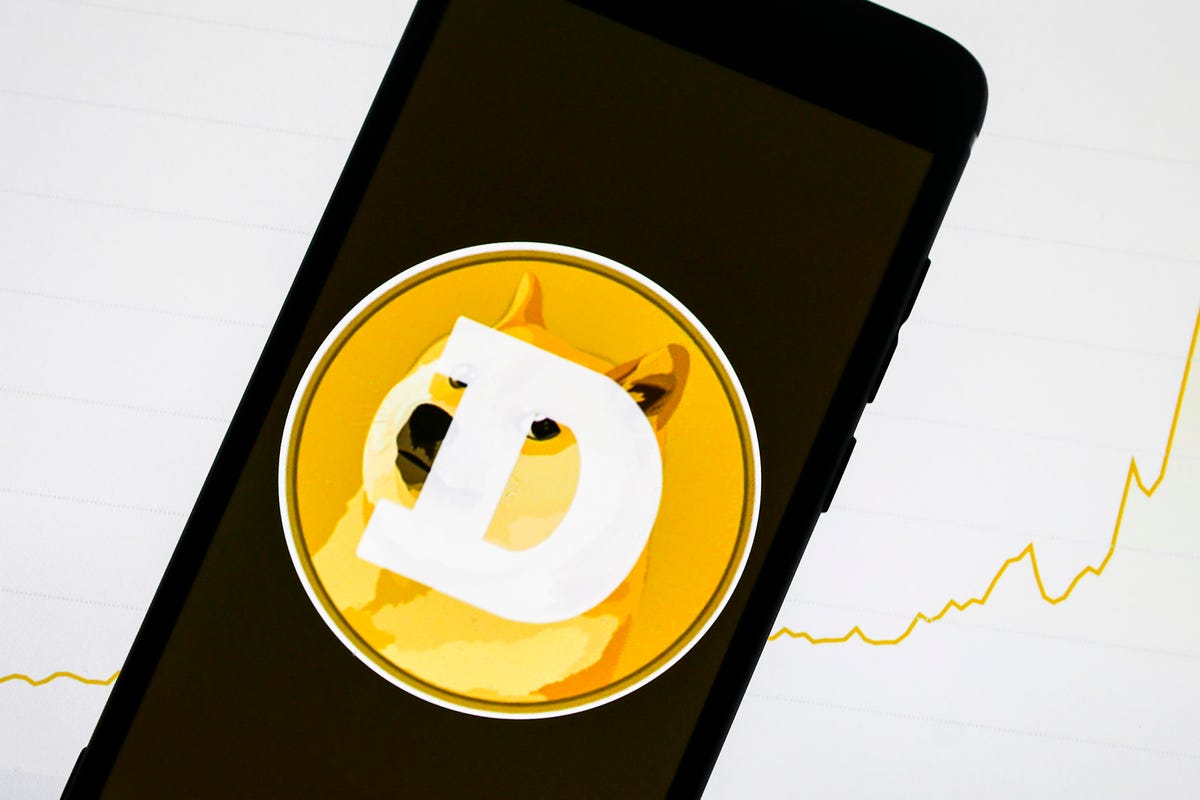 The price of Dogecoin (DOGE), the largest chest coin, has been on the decline following a report that has emerged. In the report, it was reported that Elon Musk’s plan to integrate DOGE into Twitter was suspended. Here are the details and DOGE’s price action…

Koindeks.com As we have also reported, DOGE rally with Elon Musk’s acquisition of Twitter. The purchase agreement was seen as a positive development for Dogecoin. Because Musk has given various signals that he will integrate the chest coin into Twitter. However, after the emergence of a new report, it is now decreasing. Chest coin was among the cryptocurrencies that experienced the most drops in the last 24 hours due to the Platformer report.

According to the report, the social media platform Twitter encountered a request from its new owner, Elon Musk. As a module of ongoing changes launched last week, it has discontinued its plans to create a cryptocurrency wallet. The article states, “A recent plan to create a crypto wallet on Twitter has stalled.” Dogecoin (DOGE) lost almost 10% in the wake of the news. The price of the recognized chest coin has always reacted to Musk’s activities and statements. The billionaire entrepreneur and Tesla CEO has been a huge proponent of the token.

However, at this point, it is worth noting that there is no official statement from Elon Musk or Twitter teams. In fact, the integration of Dogecoin as a payment method was also mentioned as a possibility. It has not been announced whether the formal and definitive work on this has been started.

Following the latest report, the price of Dogecoin dropped from $0.1346 to $0.1169. At the time of writing, it is changing hands at $0.1227. Still, DOGE’s price rose 60 percent on a weekly basis and 85 percent on a monthly basis after Musk bought Twitter. In fact, it closed the gap between the all-time high and the middle by a measure. A statement on DOGE’s Twitter integration or Elon Musk tweet can determine where the price will now go.

Meanwhile, the company is expected to lay off about half of its employees. Last week, Musk fired Twitter’s CEO and other top executives. In the past, too, Twitter has made no secret of its intentions to change course.

For Dogecoin, the focus has been on Twitter lately. But apart from that, there are many new developments in the ecosystem of the well-known chest coin. The latest of these came from Revolut. Revolut, a neobank, is set to introduce a crypto card in the UK. In this context, residents of the country will soon be able to pay for daily artifacts for bread using Dogecoin (DOGE).

Alex Gloria
Previous articleToday is the Big Day for These 13 Altcoins: Here’s the To-Do List!
Next articleHot Development in EU Cryptocurrency Law! Here is the New Date