Shiba Inu Price Forecast: Is SHIB About to Explode Again? 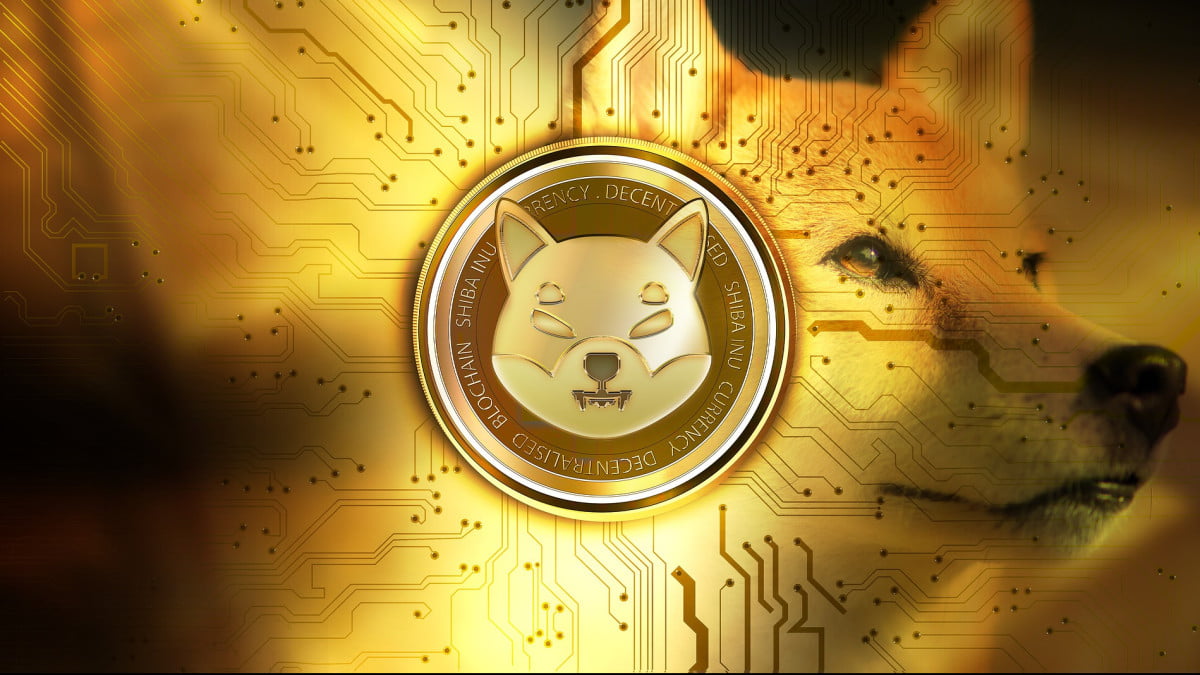 The Shiba Inu (SHIB) had an impressive year in 2021. Chest token is one of the best performers of 2021 with an increase of over 1,000%. However, like many other altcoins, SHIB has been down this year. Currently, the chest coin is trading at a unit price of $0.00001132. The asset is in the midst of a 3% uptrend in the last 24 hours, bringing its total profits to 4% on the weekly chart.

The Shiba Inu benefited greatly from the 24-hour rally in the wider market. The cryptocurrency market has increased its price by 4% in the last 24 hours. Thus, it revealed the positive sentiment in the overall market. Now investors are wondering if SHIB will make a new boom like in 2021. In this context, two analysts shared their claims for the altcoin’s price performance.

Shiba Inu price has the potential to rise as the bulls successfully surpass the 8-day exponential moving average at $0.00001107. A classic retest and rally signal will likely give the market an influx of volatility. The bulls are trying to block the 21-day easy moving average (SMA). Meanwhile, the chest coin is auctioning at $0.00001143. A snag in the SMA could be the buy signal that waiting investors are looking for.

Early bullish signals are accompanied by newly discovered positive market sentiment. Koindeks.com As we have reported, 132 million SHIB burned today. Burn growth encourages retail investors to buy. Based on these factors, it is possible that the price action is catalyzing the next Shiba Inu bull run. If the market is indeed bullish, a real rally to September’s high to $0.00001401 is a reasonable goal. The rally means a 20% rise from the current Shiba Inu price.

“If the price drops to this level, the rise thesis will be invalid”

An uptrend invalidation for SHIB in this middle will depend on failure to break the September lows of $0.000001000. If the newly established lows are broken, the bears will likely take control. At this point, the bears will target liquidity levels around $0.00000800. If these occur, a 30% drop in the Shiba Inu price will be inevitable.

“Shiba Inu is still in decline according to technical information”

But despite all the positive signals, the Shiba Inu is still technically in decline. The altcoin is currently only trading above its 10-day moving average. All other valuable MA indicators are still above their price. SHIB’s MACD is showing a sell signal in a negative form. However, day traders appreciate the asset’s relatively low RSI of 47.53.

Contact us to be instantly informed about the last minute developments. Twitter’in, Facebookin and InstagramFollow and Telegramand YouTubejoin our channel!