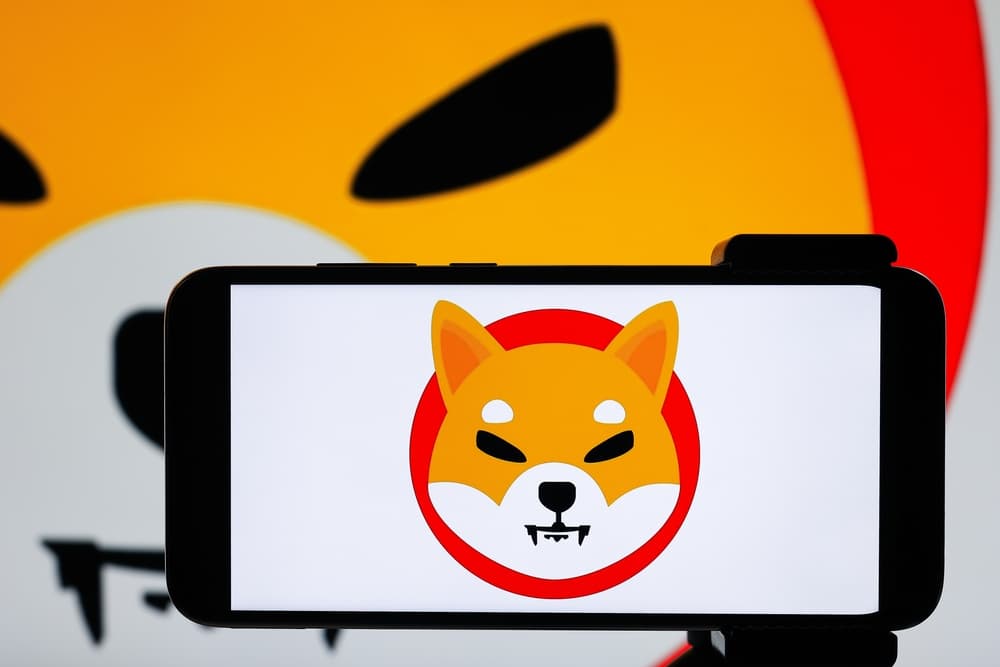 The popular chest coin Shiba Inu (SHIB) has seen an increase in price recently. Behind the increase in speech was Dogecoin, which rose after Elon Musk’s purchase of Twitter, and the general market increase. Meanwhile, new developments are also seen in the SHIB ecosystem. In this article, we will describe four important developments for SHIB.

The enormous price increase of the Shiba Inu in the last seven days has caught the attention of users. It has helped the token to be in the middle of the top 5 rising cryptos on Robinhood this week. According to the data, SHIB is up 18 percent this week. As such, it became the fourth highest earning cryptocurrency on Robinhood. Koindeks.com As we reported, Avalanche (AVAX) quickly lagged behind Ethereum (ETH) and Dogecoin (DOGE). Robinhood announced this development in a tweet discussing events in the cryptocurrency space this week.

Coin98, SHIB can be purchased with

Vietnam-based Coin98 Awesome App (formerly Coin98 Wallet) recently made an announcement that impressed SHIB. A licensed financial institution in collaboration with Simplex has released a new update to its fiat on-ramp feature. This feature will allow its users to buy crypto using more than 100 fiats via platforms such as VISA, Mastercard. Meanwhile, there are over 170 coins amid supported cryptos, including SHIB.

The development aims to bring more users to the crypto space. Backed by Nuvei, a global payment technology company, Simplex says it is committed to empowering the entire crypto space with a full fiat infrastructure. In addition, the platform added foothold for SHIB on November 4, 2021.

Also, Shiba Inu revealed the second art concept for Dunes, one of the hubs in SHIB: The Metaverse. According to the official Twitter account of the Metaverse project, the second image was published in yesterday’s Discord meeting. Shiba Inu; WAGMI has previously released concept images for other SHIB: Metaverse hubs such as Temple, Rocket Pond, and Canyon. You can see the latest published artwork in the following format:

Finally, the fourth Shiba Inu evolution came through Santiment’s knowledge. Along with Dogecoin, its closest competitor and second-largest memecoin, Shiba Inu (SHIB), is also gathering. Based on historical trends, SHIB price may soon catch DOGE’s rally of around 50% on weekly charts. On chain data provider Santiment used the following terms:

No matter which side you are on chest coins like DOGE (44% in 7 days) and SHIB (19% in 7 days), it is undeniable that they have pump moments. The Shiba Inu has historically followed Dogecoin pumps. Track the process volume on our chart.