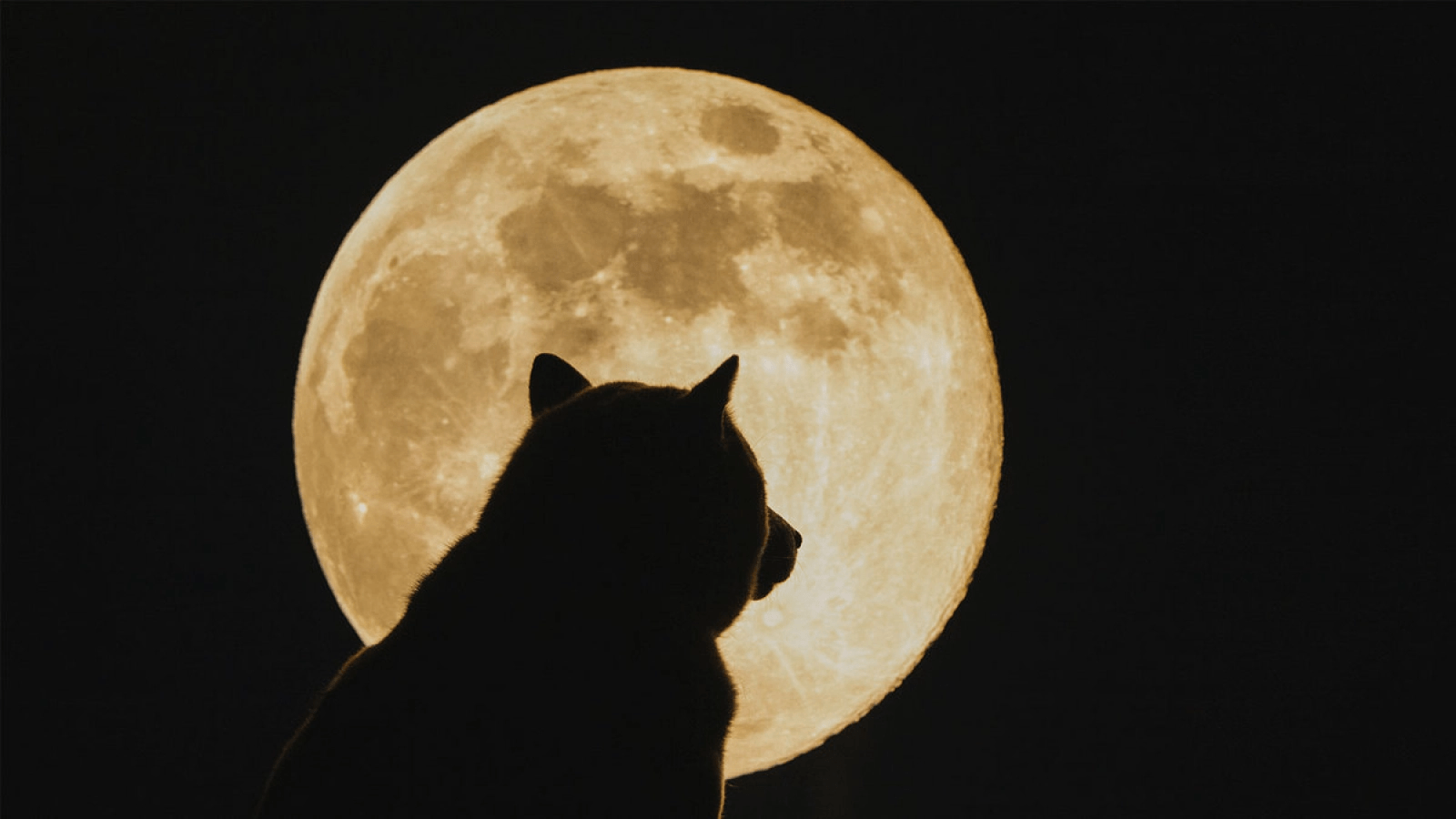 Founder ‘Ryoshi’ left the community last May after deleting all tweets and blog posts. Just like Satoshi Nakamoto, Ryoshi remains anonymous. Now, a new tweet from Shiba’s official Twitter account brought up Ryoshi again. In the teaser below, the group tweeted “Ryoshi…” while encouraging the community to claim the answer this time.

The tweet quickly garnered several responses from the community. One user replied “it’s you”. “They are Shiba investors,” one glutton replied. The content of the tweet remains unclear at this time.

What we know about Ryoshi

The founder of Shiba Inu, nicknamed Ryoshi, left social media on May 30 this year, deleting all his tweets and Medium blog posts. The SHIB founder last tweeted in May 2021 while watching the progress of SHIB from afar. In his blog post titled “All Hail the Shiba,” Ryoshi said that he would disappear one day. Ryoshi also referred to the head of SHIB as someone who “believes” in him, stating that no one is responsible for SHIB.

Ryoshi’s last words before leaving were:

In its current form, Ryoshi’s Twitter account is still working, but all data has been deleted. Two blog posts where he said goodbye to ShibArmy are still on Medium.

According to a recent tweet from WhaleStats, the top 500 wallets in Ethereum have added Shiba Inu worth around $6 million to their SHIB stash. They are currently holding SHIB at $133,187,605. On October 26, the SHIB measure priced in dollars totaled $127,046,308. On Wednesday, Shiba Inu’s process volume saw a massive 211% increase as its price began to rise. Today, it is in the green zone, increasing by 2%. But so far the price has seen some correction. It still manages to stay at the four-zero price. Koindeks.comAs you follow, SHIB is currently trading at $0.00001083.

Alex Gloria
Previous articleDogecoin Lover Elon Musk Explains Why He Bought Twitter!
Next articleBomb News For This Altcoin From Google!