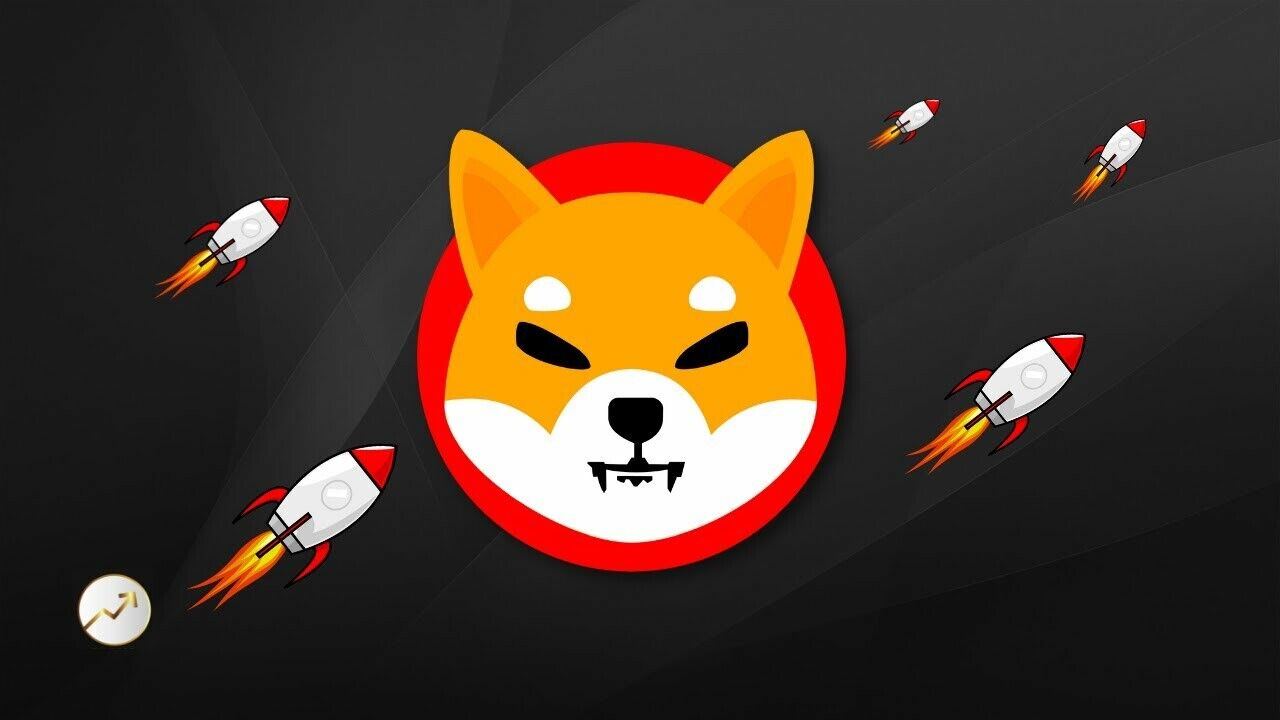 The group Shiba Inu (SHIB) tweeted that they will be making a big announcement soon. In the last days when centralized exchanges are in crisis, we may hear new news for the DEX platform Shibarium.

The Shiba group reported on Twitter on November 12 that a big announcement is imminent. As the market is currently in an open crisis, the community thinks it will be related to the Layer 2 protocol Shibarium. The announcement came today from Shiba’s official Twitter account. The team wrote in a tweet:

With the announcement, SHIB’s lead developer Shytoshi Kusama got thousands of questions about the release date. He always replied “soon”, only in an obscure phrase. The second largest chest token SHIB unexpectedly outperformed the original dog token, Dogecoin, by 30%, as news of Shibarium resurfaced on Twitter.

According to IntoTheBlock data, those holding SHIB for less than a month are seeing a slight increase. At the end of October, the rate of daily traders was around 3%. SHIB moved with Dogecoin after the news that Twitter was acquired by Elon Musk in late October. It was up over 54% from the base level of $0.00000985 on October 25 when news of the acquisition broke out. Meanwhile, it recorded its local high of $0.00001518 on October 29. It seems that price action attracts short-term traders who jump in to make a profit. It also attracts more users to the Shiba Inu network by increasing the number of short-term owners.

According to WhaleStats data, 1,248,540 investors currently hold SHIB. In late October, that number was about 1,230,662. This shows that SHIB gained nearly 18,000 owners in just two weeks. Currently, SHIB is trading around $0.000009648 in line with the declines brought by FTX’s declaration of bankruptcy. Likewise, the current declines have attracted investors who want to buy at a discounted price. Thus, SHIB had the opportunity to recover around 3% in the last 24 hours.

SHIB lead developer Shytoshi Kusama wants Miami HEAT to rename the space as the Shiba Inu Arena. In response to a user, Kusama said it would be foolproof to see Miami HEAT’s residential arena renamed as “Shibarium Arena.”

Earlier today, Miami HEAT, an American professional basketball group, announced that its field naming rights agreement with FTX was terminated following the explosion and subsequent hacking of FTX. Miami HEAT’s main venue was named FTX Arena in June 2021. As you know, Los Angeles Lakers signed a 20-year contract with Crypto.com for $700 million. Koindeks.comAs you follow, they are currently in distress due to the crisis in November.