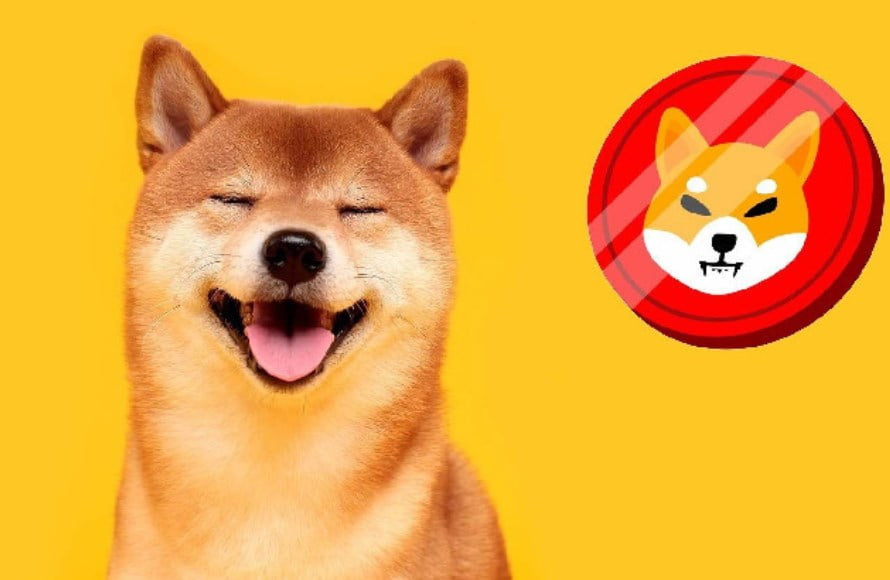 Shiba Inu team made a surprise statement about Shiba Eternity. According to the statement, the official and exclusive Shiba Eternity Players Guide will be available on this date. It is stated that the broadcast date coincides with the classic Mexican holiday Día de Los Muertos, celebrated on November 2. While presenting the player’s guide, the group also gives details about the booklet.

Shiba Inu lead developer Shytoshi Kusama made the post, referring to the November 2 date. It explains the features of the player guide, noting what users will see. Kusama describes it as “a deep sci-fi story.” As we have reported as Koindeks.com; On October 6, the collectible card game Shiba Eternity was released worldwide on Android and iOS devices. Shiba Eternity, developed jointly with PlaySide Studios, attracted attention. Subsequently, it was in the middle of the top 20 games on the Apple App Store on the first day of its release. Just one week after the game’s launch, it reached 100,000 downloads.

In one of his recent posts, lead developer Shytoshi Kusama talked about the imminent launch of Shibarium, Shiba Inu’s Layer – 2 assay. The developer claims it continues to address related questions and concerns. The official date of the release has not been announced by the group now. However, the SHIB community appeared to be curious about what was going to happen. Kusama explained what happened behind the developments in the next blog post. In addition, it remains to be seen why he will now explain why they are focusing on Shibarium and other developments for the community. Shiba Inu shared a post on his official Twitter account. The photo with the word “TRICK” attracted attention. It has led some users to believe that TREAT, a reward token to the SHIB ecosystem name, may be coming soon.

The SHIB official account tweeted a Halloween post to surprise and surprise the SHIB community. SHIB’s mysterious Halloween tweet prompted the questions. The beginning of Halloween, which is known for the word “cheat” in the tweet, “Candy or joke!” reminded of. The post made after the post about the developments drew attention. Afterwards, it is reported to be related to the game Shib Eternity, which was released in September. The fourth successful alpha and public testnets for Shibarium are at the end of the fourth quarter. Together they are scheduled to be published soon. For the past two weeks, mysterious teasers have continued to be tweeted from the Shiba Inu account.

Last week, SHIB was on the rise. SHIB, the second most recognizable chest coin, posted a massive increase of 41.14%. After Elon Musk bought Twitter, his rival Dogecoin experienced a big rally. Afterwards, SHIB lost 21.55 percent over the weekend. Currently, it is increasing by 4.32 percent and is seeing the process at $0.00001287.

Alex Gloria
Previous articleMaster Trader Shared Altcoins He Added To His Cart: There Is MATIC too!
Next articleTurks’ Favorite Altcoin Arrived With Good News!