SHIB Millionaires Collect These Altcoins: MANA Also On The List! 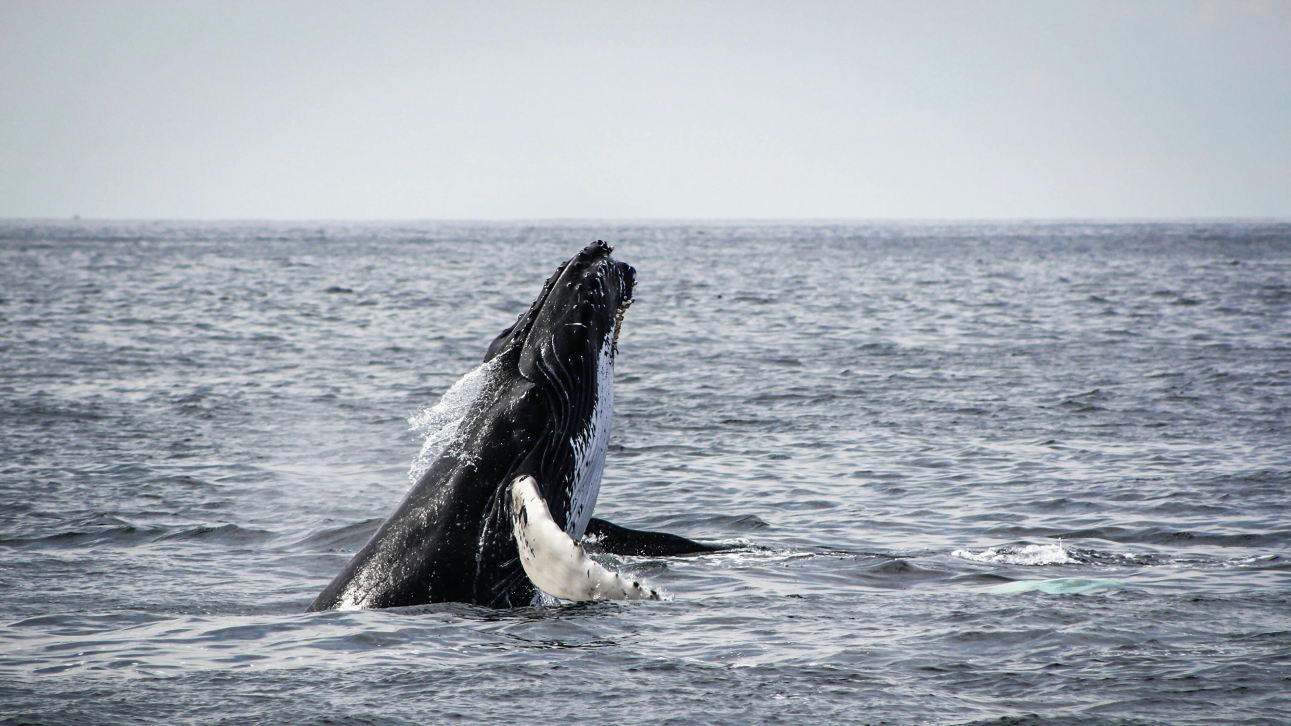 Data provided by WhaleStats shows that 1,228,866 wallets currently hold Shiba Inu (SHIB). In the midst of these wallets, the largest whales collect altcoins such as LINK and MANA.

Here are other altcoins that SHIB whales are buying

Whale-watching bot WhaleStats shows that the largest SHIB whales hold Ethereum (ETH), USDT and a number of exchange tokens. Ethereum tops the list of other altcoins bought by the biggest SHIB whales with $12.6 million. The stablecoin USDT is second with $7.7 million, while exchange tokens HT and GT are other altcoins that line the whales’ portfolios. Chain (XCN), a blockchain focused on financial artifacts, rounds out the list at around $1 million.

SHIB whales hold well-known cryptocurrencies such as MANA and LINK after HT and MATIC with funds under $1 million. USDC, one of the largest stablecoins in its market, completes the list in the last place with 412 thousand dollars.

According to the data provided by WhaleStats, the ranking of other altcoins that Shiba Inu whales have invested is as follows.

In the processes that have come to the fore in recent days, the largest Ethereum whales have massively collected ETH. Over the past month, whales holding a million or more ETH have collectively accumulated 3.5 million more Ethereum. Based on information from Santiment, Ethereum whales have been accumulating ETH since September 11. Major wallet addresses holding a million or more Ethereum have collectively added 3.5 million more ETH to their portfolios. There are currently 132 addresses of this type.

The latest variant of Ethereum accumulation marks a 14% increase in Ethereum holdings of whales with billion-dollar portfolios. Whale wallets’ total funds have reached an all-time high of 28.55 million ETH, which is approximately $36 billion at the time of writing.

Santiment previously reported that whales holding ETH tokens in the middle of 100 to 1 million were sold. The distribution trend started again shortly after the Ethereum merge. However, analysts are still on the rise despite the sharp decline after the merger. The President altcoin has bounced back above the $1,200 level after losing briefly. Koindeks.comETH is currently trading above $1,300.

Alex Gloria
Previous articleAnalyst: We Will See The Real Price Of Bitcoin In This Date!
Next articleConsulting Giant: These 2 Altcoins Have Explosive Potential!