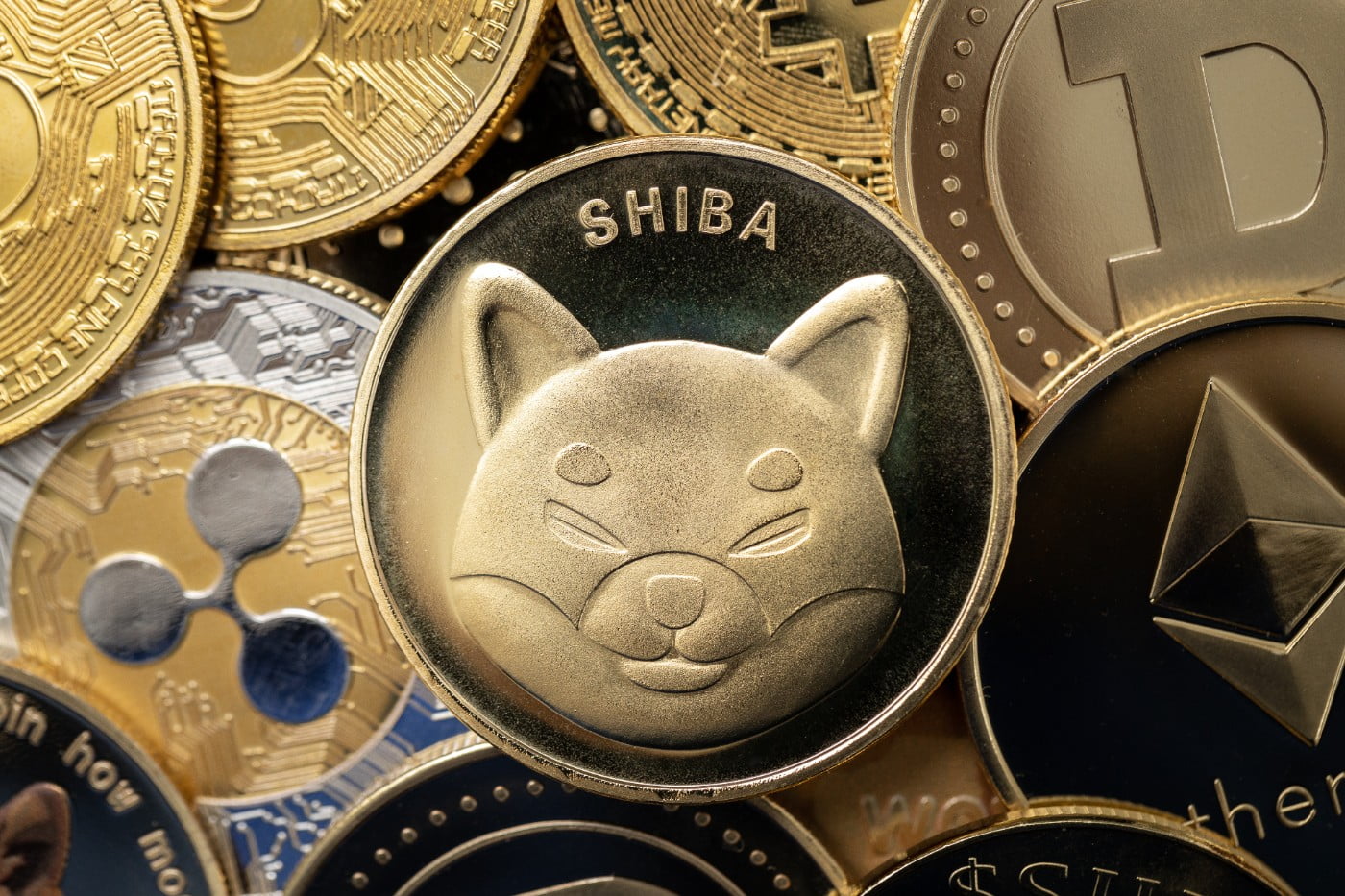 Over the past day, there have been significant developments for the largest chest coin, the Shiba Inu (SHIB). The guide for SHIB’s game, Shiba Eternity, has been released. In addition, BONE, a valuable token in the Shiba Inu ecosystem, has been listed on a new exchange. Major Ethereum wallets have mobilized trillions of SHIBs. Here are the details…

Shiba Eternity’s official gamer guide has entered the market with an NFT launch of multiple images using cutting-edge AI technology. SHIB’s lead developer, Shytoshi Kusama, has finally revealed the game guide, which is scheduled to be released on November 2, 2022. In a recent blog post, Shytoshi Kusama apologized for the one-day delay. While publishing the Shiba Eternity’s Guide, Kusama also highlighted the important milestones the game has reached in recent days.

Lead SHIB developer has confirmed that Shiba Eternity has surpassed 250,000 downloads on iOS and Android. In addition, Playside Studios stated that Shiba Inu group and gaming veteran William Volk is working hard to fix more than 100 bugs in the game, and the update will be released later this month. Kusama also confirmed that the team is preparing to hold its first tournament.

The game guide for Shiba Eternity has been released as a live document. So the guide may be updated frequently as the game releases more updates. It is stated that the Player’s Guide consists of exactly 1150 pages and is published in four different sections due to its size. The group designed an NFT collection to reveal something different using the latest AI technology. Shytoshi Kusama confirmed on OpenSea that he has named NFTs “Shiba Eternity Lore NFT Drop”.

Also, Shytoshi Kusama has announced other plans for the Shiba Inu ecosystem. While it confirmed Shibarium’s potential Beta launch, it declined to reveal the exact launch date.

Twitter user “shibaplay_” shared various processes that show that many SHIBs have been displaced in the last 24 hours. The smallest of these processes carried a minimum of 100,000,000,000 SHIB. The largest was worth 202,438,224,930 tokens. In total, 847.9 billion chest coins were moved by their anonymous owners.

A total of 100,000,000,000 SHIBs from this series of processes were moved to the OKEx exchange for sale. The equivalent of the 850 billion SHIB mentioned above is $10,268,000. A few days ago, cryptocurrency influencer David Gokhshtein, the founder of Gokhshtein Media, announced that he would be buying more Shiba Inu. He shared his plan to get roughly 2 million chest coins. It is not known whether the processes have anything to do with it.

BONE regarding the SHIB ecosystem has entered another exchange

Finally, Bone ShibaSwap (BONE), the token for Shiba Inu’s ecosystem, can now trade with hundreds of other cryptocurrencies on the Cayman Islands-based cryptocurrency exchange StealthEX. According to the announcement, StealthEX users can buy BONE with Bitcoin (BTC), Ethereum (ETH), Dogecoin, Baby DogeCoin (BabyDoge), etc. It can buy and sell with more than 600 other cryptocurrencies, including