SHIB and These 2 Altcoin Investors Attention: Could Be Honeypot! 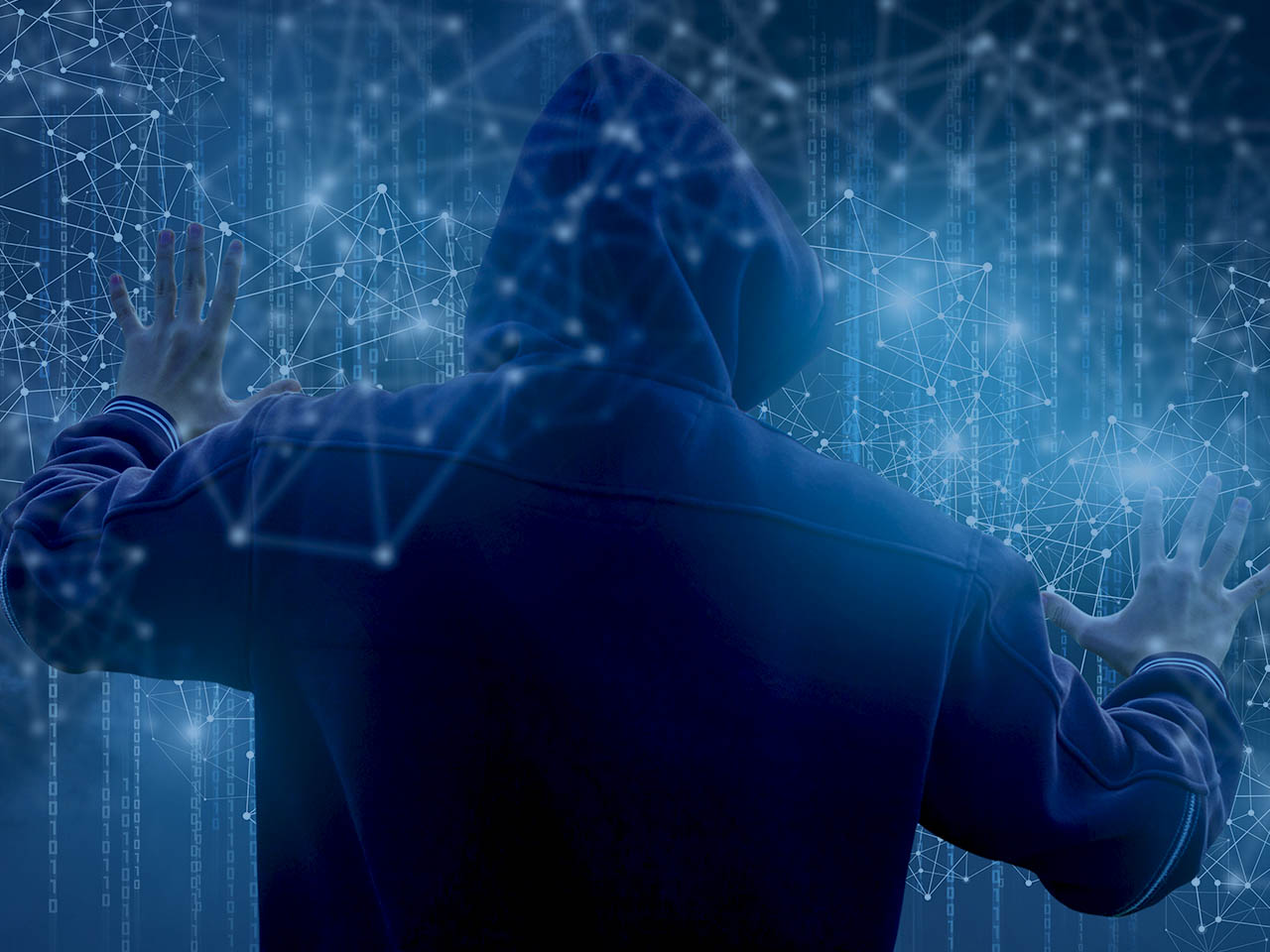 Dogecoin (DOGE) and Shiba Inu (SHIB) appeared on the Cardano (ADA) network in a surprising way. Many people realized that these cryptos are not legal. They suspected that these were “honeypots”. Here are the details…

Meme coins have become extremely popular, especially among individual investors. However, with the growing popularity, the number of scammers who want to trick investors into stealing funds has also increased. A new report has revealed that SHIB and DOGE assets are on the Cardano network, specifically TipTool, Cardano’s monitoring and analytics platform. The entities in the network in question are quite dubious. Because both do not have bridging information. Moreover, these assets are controlled by only a few wallets.

Typically, when assets from Ethereum are listed on Cardano, users can see the bridging address. If the address is legal, there is no problem using the asset. However, this points out that only a few people are trying to fool those who want to open a contract and buy SHIB and DOGE. In other words, fraudsters are trying to take advantage of those who want to perform SHIB and DOGE processes on the Cardano network. This turns the situation into a “honeypot” event.

The report noted that so far, around 200 ADAs have been pooled for Shiba Inu and Dogecoin on Cardano. With the increasing number of scams and abuses, one should always be cautious. A listing on a Blockchain does not necessarily mean the asset is legal.

Fraud is on the rise

A new report from cryptocurrency risk monitoring platform Solidus Labs has shown that an average of 15 new fake coins appear per hour across different networks. As of October 10, the team has identified 188,525 smart contract scams across 12 blockchains, including Ethereum, BNB, and Polygon. Multiple of the launched cryptocurrencies became honeypots with no real cost behind them. Its creators scooped up the funds and fled without providing proper liquidity or trying to market it.

How the Honeypot scam works

Koindeks.com As we have also reported, “Honeypot” is a term frequently used by cyber security experts. It is a metaphor referring to something designed to lure someone: in other words, a trap. Sometimes security professionals actually use their own honeypots to try and catch lousy players. The easiest way to understand a complex phenomenon like the honeypot is to analyze a real event. Back in 2018, a nasty, inexperienced user came up with a pretty clever idea to buy cryptocurrencies.

The user created a wallet by putting $5,000 in MNE (Minereum). After doing that, he shared his private key in a public chat. Believing they had found something important, many users rushed to withdraw the coins. But no one knew that the operation was necessarily based on a smart contract.

Alex Gloria
Previous articleWhat’s Next for SHIB and Ethereum? Weekly Analysis!
Next articleWhat to Expect for Gold Next Week? Here are the Assumptions