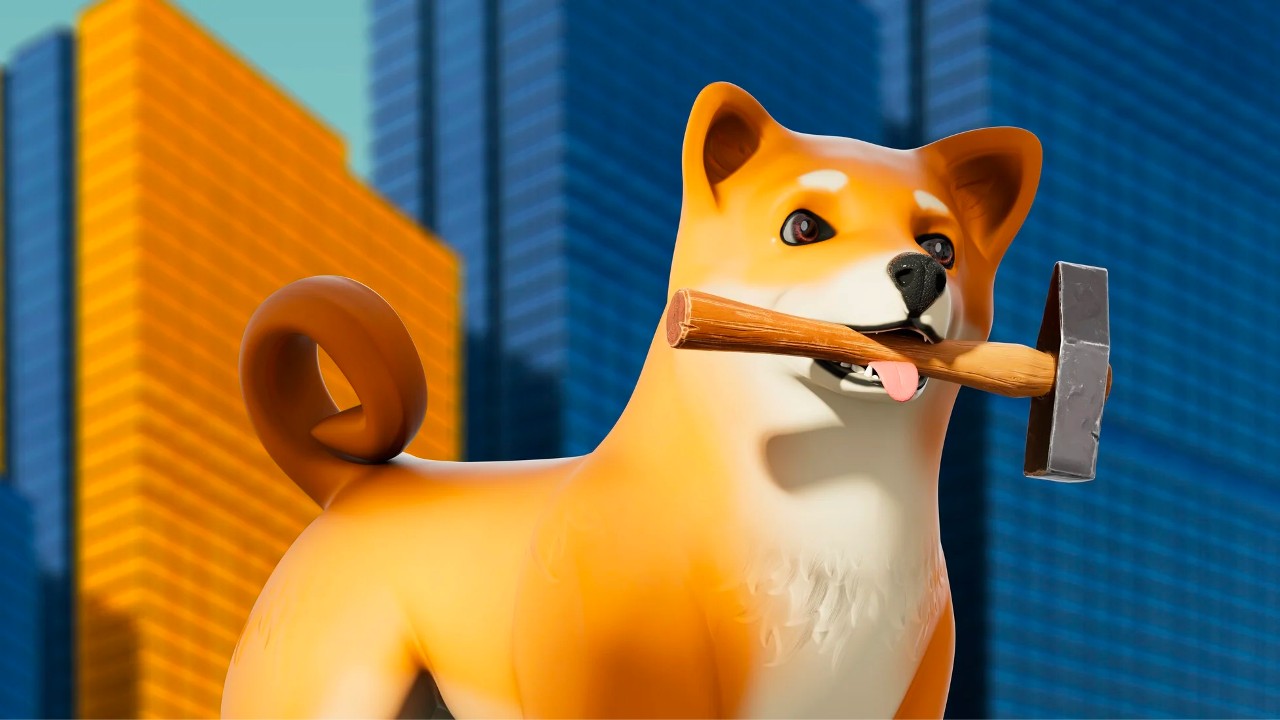 Shiba Inu’‘s new image sharing about the works came from his metaverse account.

The Shiba Inu group promoted its metaverse project, which aims to compete with startups like Decentraland. In the past months, clues about the project have emerged. In this project, to increase the quality of visual concepts on the SHIB platform, The Third Floor He stated that he was working with the (TTF) visualization studio. In a new post, the colorful concept drawing of the metaverse was included.

Shiba Inu on Twitter SHIB MetaverseHe shared a new image about the work of the Dunes world from his account.

Come & stay a while at the scenic Dunes!

Upon gazing beyond you discover an oasis of sorts, yet this oasis is like no other, it's massive, it's shaped, and welcomes an adventurous and modern place, full of glitzy architecture and cooling waters. pic.twitter.com/AirNMBXvDv

The Shiba Inu likes to include deep details, as in the game Shiba Eternity. It’s not hard to say that the band loves literature and traditions.

Dunes is described in the SHIB Metaverse post as follows:

Alex Gloria
Previous articleRecognized Bitcoin Exchange Has Stopped These 3 Altcoin Processes!
Next article‘Could Be For Sale’ FTX Hacker Bought A Lot From This Altcoin!

What is Spell Token (SPELL)?

Spell Token is one of the local assets of the Abracabra platform, which offers decentralized finance lending. What is Spell Token (SPELL ...