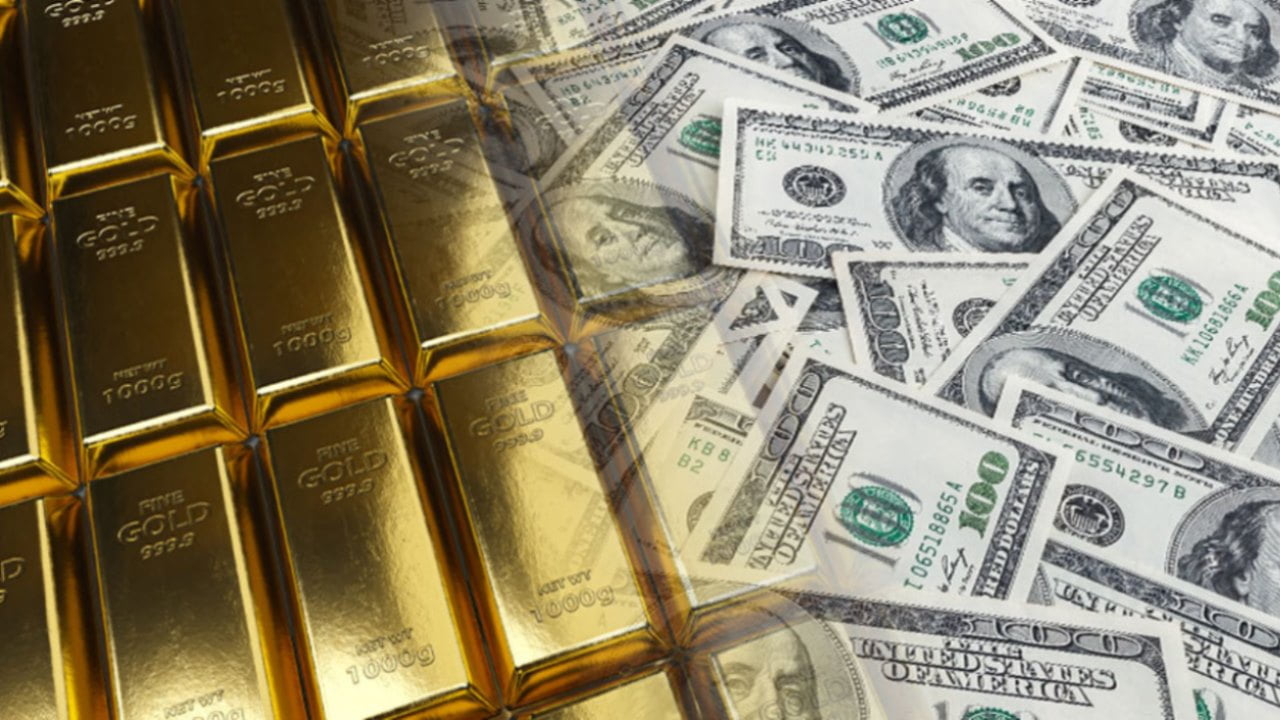 “A longer period will be a higher inflation regime”

Nicky Shiels, head of metals strategy at MKS PAMP, said in a recent note to clients that the biggest factor supporting gold’s new uptrend is changing investor expectations of the Federal Reserve’s monetary policy. The Fed will likely continue to raise interest rates until the first half of 2023. However, the markets expect the mood to slow down. At the same time, inflation data will remain high.

According to the CME FedWatch Tool, markets see it as certain that the Fed will increase the Fed Funds rate by 50 bps next month. Nicky Shiels comments:

The Fed has slipped from being too late and then too fast with spectacularly sized rate hikes. The middle periods are over. Therefore, they will not be able to raise inflation adequately to bring it down sustainably. There will be a higher inflation regime for a longer period of time with a relatively slow Fed.

In what direction will gold prices move now?

According to Nicky Shiels, the path to gold is not a straight line to $1,800. However, the analyst notes that this goal is starting to come true. The gold market managed to retain last week’s gains, which was roughly the best performance in two years. The senior analyst explains:

In general, the expensive metal will likely retreat. But this is an opportunity to re-engage and extend the time to capitalize on a new bull market trend. Yes, gold always has a mysterious ability to disappoint. But when major technical breaks align with major Fed policy axes, it should pay homage to it.

“This creates afterwinds for gold prices”

Koindeks.com As you can follow, the underlying rally was also confirmed by the strong selling in the US dollar. The dollar index (DXY) fell below 110 points, its lowest level in nearly three months. At the same time, US bond yields fell sharply below 4%. Nicky Shiels makes the following statement on this subject:

Technically, there are very clear and coordinated signals in both the US dollar and US yields. Presumably the bonds have not seen the bottom now. Or the US dollar has not peaked now. However, they are closer to that now. This is creating afterwinds for gold prices, which have struggled with a very severe macro environment since the Fed started walking.

“These make your horse an attractive faithful port asset”

In addition to the current momentum, Shiels also highlights the fact that precious metals are significantly under-appropriated by individual and institutional investors. He notes that gold ownership represents about 0.5% of equity market assets under administration. It also points out that it has dropped significantly from its 2011 peak of 1.5%.

As to what will continue to push gold prices higher after a relatively calm and casual summer, Shiels says he sees a few risks in the market. Additionally, he states that it makes gold an attractive long-term safe-haven asset. He also states that the chaos in the crypto markets is destroying a precious wealth and investors are suffering a lot. He adds that the explosion of FTX, a major crypto exchange, will likely increase the attractiveness of tangible assets.

“This has the potential to be a tailwind for gold prices”

Finally, the midterm elections are over and Republicans are expected to control the House of Representatives. Therefore, Shiels says, financial worries will likely start to increase and threaten the stability of the US dollar. In this context, the analyst makes the following comment:

The market has been unfairly indifferent about the US debt path, largely because rates are so low. So debt levels now have the potential to become more relevant/there will be an additional tailwind.

Alex Gloria
Previous articleEyes on This Bitcoin Exchange: There Are Different Processes in Wallets!
Next articleThese 5 Metaverse Coins That Could Rise In The Next Weeks!

Gold prices benefited from general weakness in the US dollar and lower US yields. Market analyst Eren Şengezer says that gold may face ...