SEC’s ApeCoin Investigation Could Leap To These Altcoins! 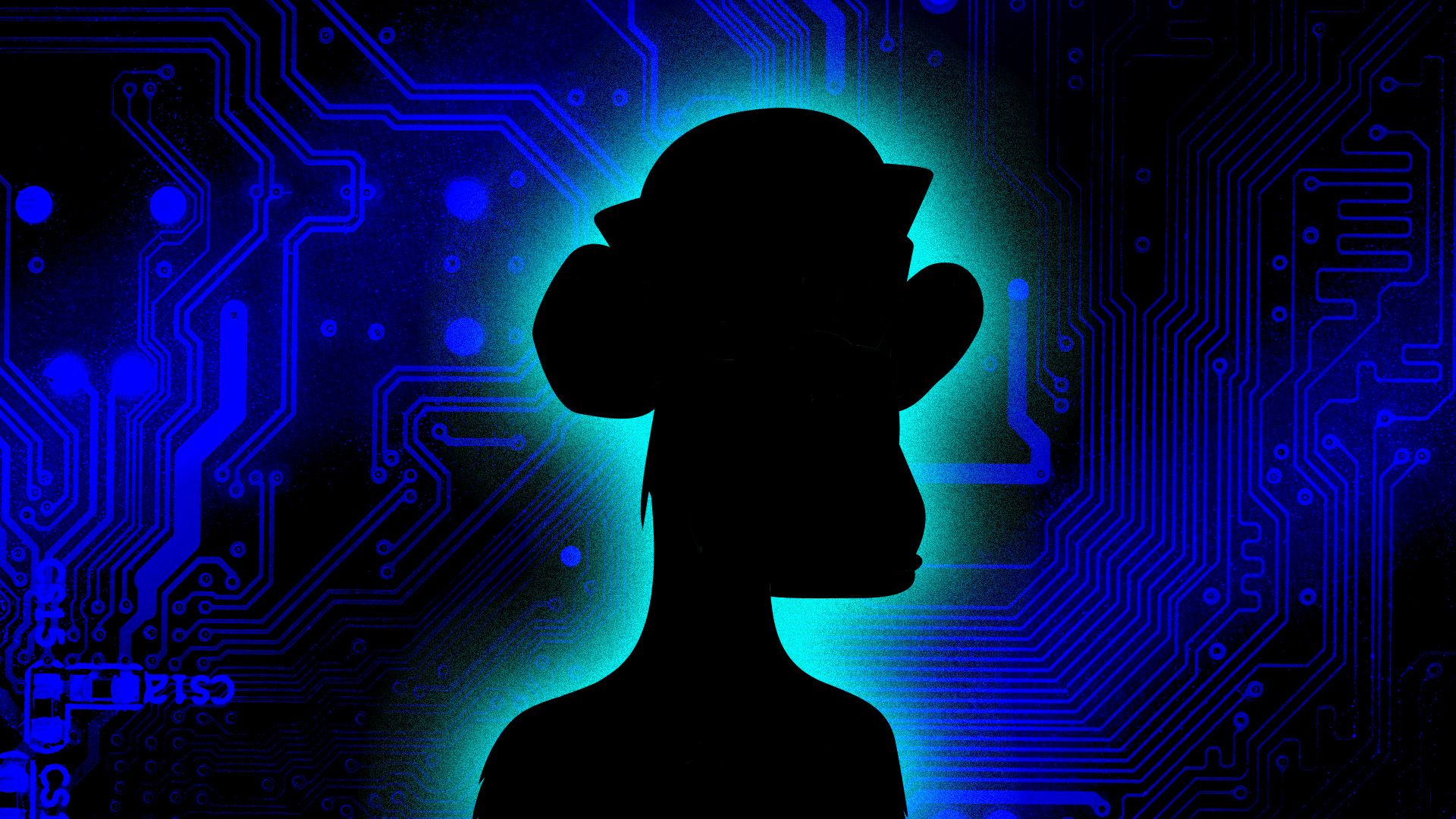 It turns out that the SEC is investigating Yuga Labs’ Bored Ape Yacht Club (BAYC) NFT collection and its independent side project ApeCoin (APE). Well, what could the US Securities and Exchange Board’s (SEC) investigation lead to?

ApeCoin and BAYC ecosystem in focus of SEC

The SEC is said to be investigating Yuga Labs, creators and distributors of the Bored Ape Yacht Club, for illegal securities offerings. In some cases, artworks are actually considered securities relative to US items. According to the majority, NFTs should also be registered in this state. However, it is not clear now that the SEC applied this logic in this particular case.

Specifically, the SEC is trying to determine whether any of the NFTs the company offers should be considered a security. If such a factor arises, the project will be treated more like stock for regulatory purposes. He would have to follow one-on-one disclosure procedures.

The SEC made no random comments.

Specifically, the investigation is believed to focus on the original Bored Ape Yacht Club (BAYC) NFT collection in addition to the ApeCoin (APE) project, although technically independent. ApeCoin was launched in March 2022 by the ApeCoin DAO, which randomly denied any official association with Yuga Labs. However, ApeCoin will serve as the local currency for the Yuga Labs metaverse Otherside ecosystem. The only condition for being a member of ApeCoin DAO is to have an APE.

As this is a private investigation, the SEC has not issued any random comment on the matter. Bloomberg put forward the theses on the subject of theology. Koindeks.com As we reported, Yuga Labs launched its highly successful avatar project in 2021. Initially sold at 0.08 ETH each, the ten thousand items in the collection have collectively become the world’s most expensive NFTs.

Will other NFT coins be affected?

Now that the SEC is investigating Yuga Labs, it’s clear that the NFT domain is the regulator’s next step. According to some, this indicates that the SEC considers NFTs as securities. In his move against Kim Kardashian last week, he used the word “securities” three times in public statements to describe crypto assets. In the future, legal experts are expected to reveal the technical details.

However, it should be noted that the SEC did not randomly accuse Yuga Labs. At this point, it should be emphasized again that there is no proof that there are any accusations. Still, the news is making many people uneasy. Here are some altcoins related to NFT projects: