SEC Wins: This Altcoin Is Considered a Securities! 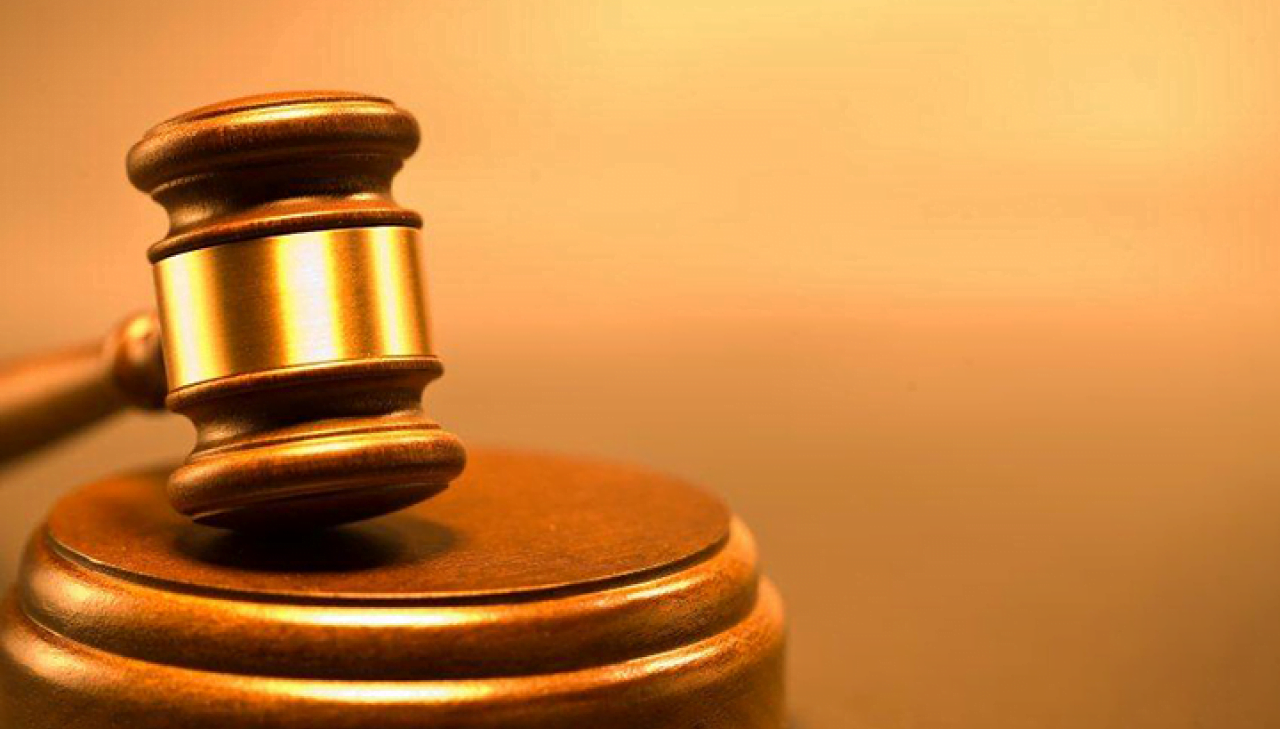 The US Securities and Exchange Committee (SEC) has won a victory over an altcoin it claims has security status. The SEC’s victory also dealt a huge blow to Ripple and XRP.

The US regulator won a victory over LBRY Credits (LBC) in another lawsuit it claims is a security. The US District Court of New Hampshire has ruled that the LBC token has security status. In response to the decision, the project group said “we will heal our wounds for a while, but we will not give up”. The SEC also scrutinized the LBC token in May 2021, after filing a precedent lawsuit against fintech firm Ripple in late 2020. LBC is currently falling hard with the SEC’s November 7 victory. At the time of writing, it has lost more than 30% of its value in a short time.

LBRY founder Jeremy Kauffman has long said that the outcome of the lawsuit could have far-reaching implications for the crypto market. Speaking at Messari’s Mainnet conference in September, Kauffman said the facts in the LBRY case would apply to “basically every company” in the crypto market. In an emailed statement, Kauffman reiterated his thesis that the case could have a broader impact on the market:

The SEC and LBRY lawsuit sets a precedent that threatens the entire US crypto market. Under the SEC and LBRY standard, almost all coins are securities, including Ethereum and Dogecoin. The future of cryptocurrency in the US now even depends on a scheme. And this is the United States Congress, which is worse than the SEC.

All eyes on Ripple case now

A more valuable case than LBRY concerns XRP, which is ranked 6th by market price. In December 2020, the SEC sued Ripple and its two executives over the argument that they were selling unregistered securities. With much precedent for LBRY, Ripple Labs’ defense argues that the XRP token is not a security.

Now the LBRY case is being watched closely by all lawyers as it marks a turning point for XRP. Its victory is likely to have significant implications for the Ripple case, as the SEC will use its decision to strengthen its position. The US regulator insists that Ripple is an XRP unregistered security. Koindeks.comWe have quoted the current calendar of the Ripple case in this article.

In the middle, many big players, including Coinbase and the Blockchain Association, are supporting Ripple in the SEC lawsuit. Major crypto-related companies say the SEC has inconsistently enforced their securities. Now they’ve all given amicus briefings in support of Ripple Labs on the grounds that the SEC’s decisions are causing uncertainty.

In its first complaint against LBRY, the SEC requested from the court a permanent injunction to prevent LBRY from selling more LBC tokens, paying “unjustified benefits and advance judgment interest” and other cash fines. The judge’s decision on Monday means that LBRY’s case will not go to trial. A case hearing will take place on November 21 to determine next steps.

Alex Gloria
Previous articleConsulting Giant: Stay Away From SHIB and These 2 Altcoins!
Next articleInstitutional Money Out of Bitcoin Enters These 4 Altcoins!