Seasoned Trader: These 15 Altcoins Have a Bullish Chart! 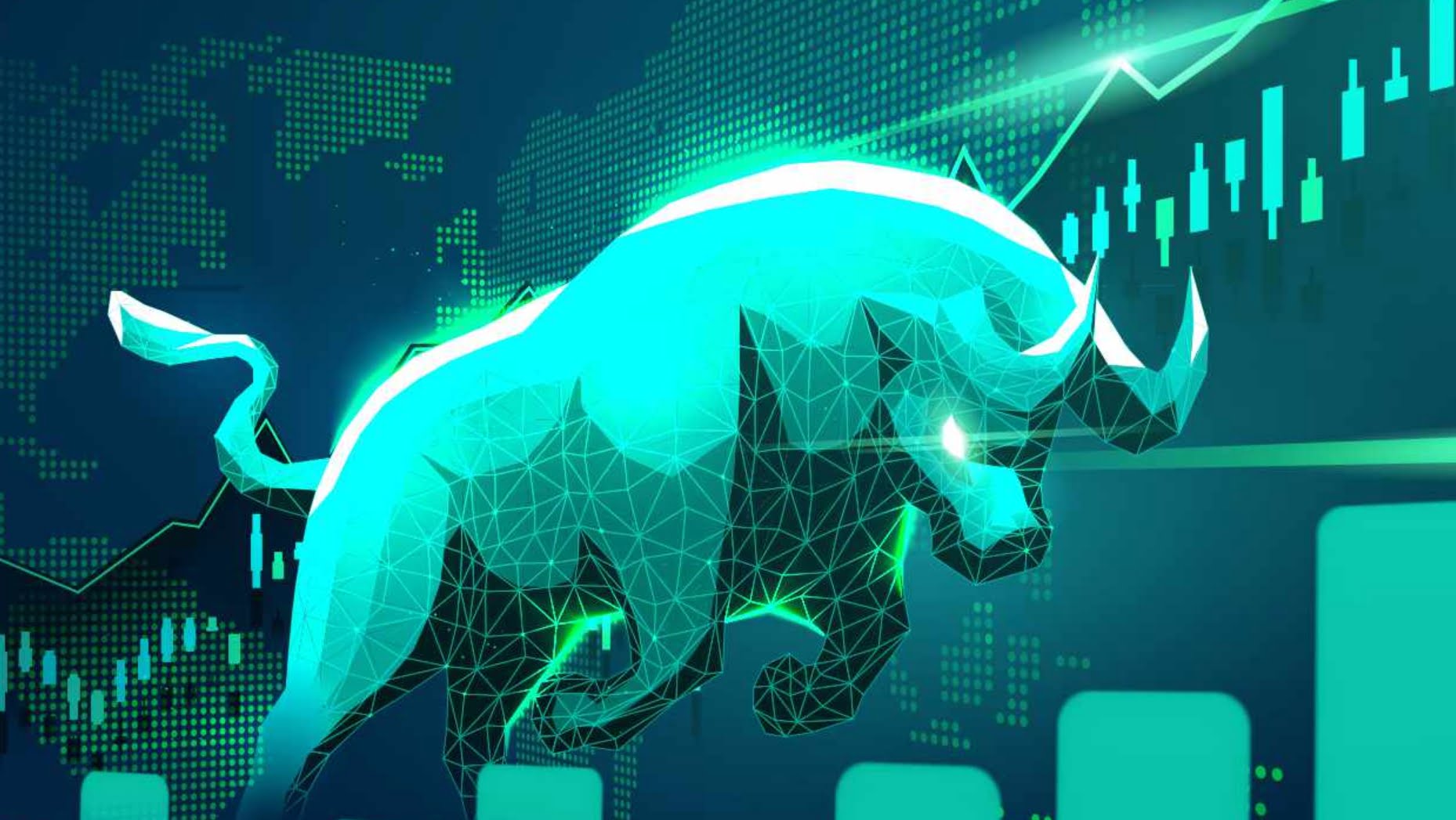 The crypto market has experienced a valuable increase over the past two weeks. The continued rise has made the crypto market forecasts significantly higher. This created hope for an upcoming altcoin era. Meanwhile, a seasoned trader pointed to bullish charts in a Twitter thread featuring 15 altcoin projects. Here are the details…

A list of 15 altcoins with bullish charts has been provided by well-known trader MacnBTC. The analyst also shared the charts of these coins. The list of altcoins shared by MacnBTC is as follows:

In the tweet above, you can see the beginning of the series. Meanwhile, another analyst, Valdrin Tahiri, chose 5 of the altcoins that the analyst drew attention to and shared his comments. According to Tahiri, Litentry (LIT), Litecoin (LTC), Basic Attention Token (BAT), SushiSwap (SUSHI) and Theta Token (THETA) seem ready to lead the potential altcoin era.

In mid-May and mid-September, the LIT price formed a double-bottom pattern with mostly bullish effects. On November 3, LIT price broke out of the long-term $1.10 horizontal resistance area. This breakout was also coupled with an RSI increase above 50. As a result, the increase will likely continue at least at the next most resistance at $2. However, if the price fails to rise above $1.10, the bullish claim will be invalid.

On the other hand, LTC has been rising since October 13, when it diverged below the $52 low range. Currently, LTC price is trying to break above the $64 resistance area that has been present since the beginning of August. If it succeeds in doing so, the next resistance will be at $80. If it stays below the $64 area, it could indicate a decline.

BAT price is currently facing a strong resistance at $0.355. According to the analyst, the area has been acting as both reinforcement and resistance intermittently since May. If BAT price rises above this, it is likely to rise to $0.470. However, a drop below $0.355 could shatter bearish dreams.

What are the expectations for SUSHI and THETA?

According to the analyst, there is a significant lack of resistance above the current price in SUSHI. Therefore, SUSHI price could move right up to the next resistance at real $2.94. This translates to a 62 percent upward movement. On the other hand, a daily close below the $1.62 zone suggests that the breakout cannot be sustained and a retest of $1.10 is possible.

Finally, the analyst points to a lack of resistance in THETA as well. Therefore, a continuation of the upper move in price to at least $1.70 seems likely. On the other hand, a drop below yesterday’s low of $1.11 would invalidate this bullish hypothesis.