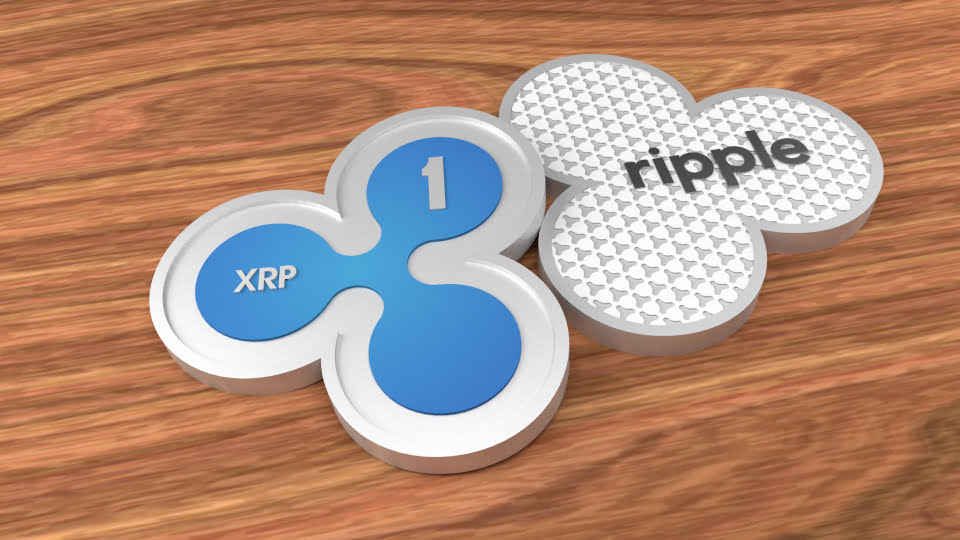 The number of stablecoin projects launched on Ripple Ledger has been growing steadily over the past few months. Here are the details…

Many stablecoins are coming out on Ripple Ledger

One cryptocurrency influencer recently pointed out that there are at least six stablecoins launched on Ripple Ledger, including US dollar, Euro and Australian dollar pegged stablecoins. Amid the stablecoins supported on the XRP Ledger is Stably USD (USDS) from Seattle-based Web3 payments provider Stably. STASIS, president of euro-backed stablecoins, has also launched the EURS stablecoin on the XRP Ledger. It thus gave XRP users access to a stablecoin pegged at the expense of the euro.

Koindeks.com As we reported, Ripple recently collaborated with Paris-based payments provider Lemonway. He announced that the company will use Ripple’s XRP-based solution On-Demand Liquidity (ODL) to “improve treasury payment processes.”

The XRP price has risen 9% in the last 24 hours, outpacing the rest of the cryptocurrency market. The Ripple-linked token managed to reclaim $0.50 on major exchanges. Major cryptocurrencies tumbled along with equities on Thursday amid hotter-than-expected inflation information. After the US Federal Reserve’s (FED) latest consumer price index (CPI) index, an interest rate hike of 75 basis points is considered as a guarantee.

Major stock market indices experienced an extremely sharp turn yesterday. The Dow rose 800 points, up 1,500 points from its intraday low. In fact, the S&P 500 index has recorded the widest range of processes since 2000. Leading cryptocurrencies repeated this volatile trading session. Bitcoin came close to revising its annual low of $17,600 in mid-July, before recovering to around $20,000 during the day.

The XRP market has experienced positive developments in Ripple’s effort against the US Securities and Exchange Committee. As such, it has been outperforming the broader cryptocurrency market lately. Ripple CEO Brad Garlinghouse recently predicted that the case would be resolved in the first half of 2023. XRP saw significant price increase after both parties petitioned for summary resolution.

Alex Gloria
Previous articleInventor of TRON: I Got Tens of Millions of This Altcoin!
Next articleWhat’s Happening at the Historic Ethereum Conference Devcon?