Ripple CEO: SEC and XRP Litigation Will End This Date! 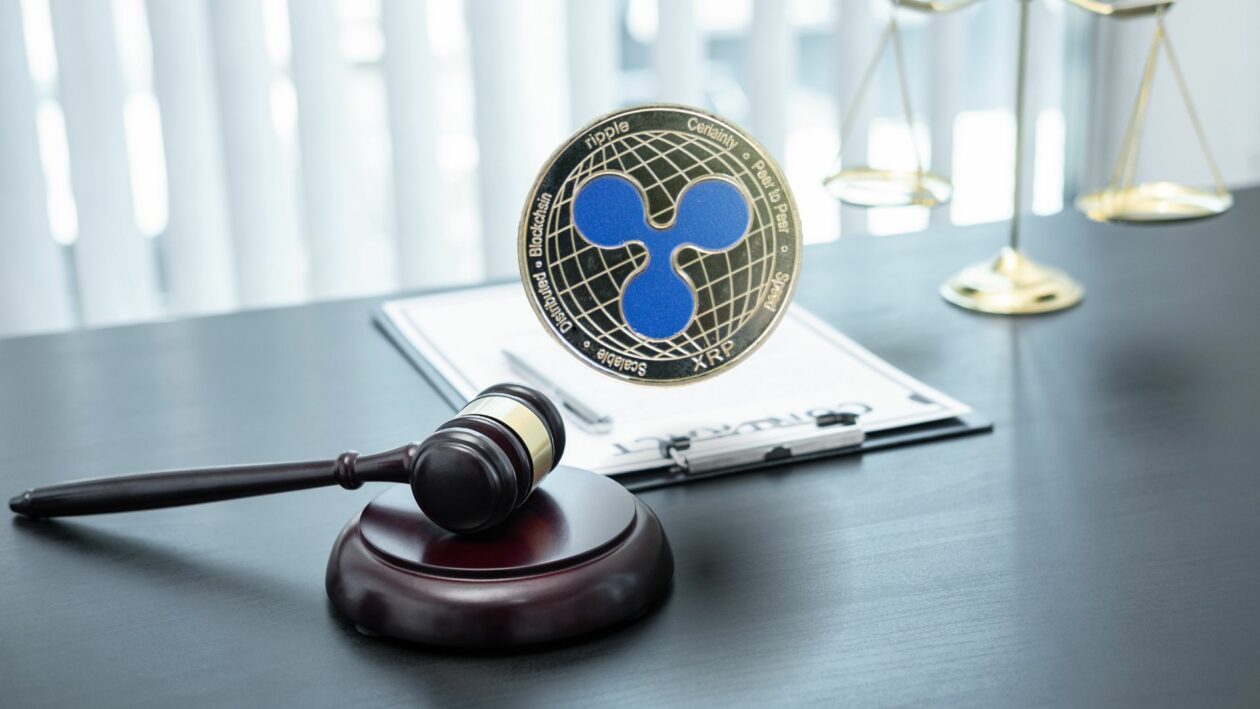 Ripple CEO Brad Garlinghouse made a statement at the DC Fintech Week conference regarding his legal effort with the US Securities and Exchange Board (SEC). He said the SEC’s lawsuit against his company will be resolved in the first half of 2023. Here are the details…

Comments on the lawsuit from Ripple CEO: We can consider the deal

Garlinghouse, optimistically, thinks the case will be resolved in the next three or four months. If the CEO’s timeline holds up, the case will have continued for more than 2 years. Koindeks.com As we also reported, the SEC filed a lawsuit against Ripple in December 2020, alleging that it was selling unregistered securities. But Garlinghouse stated that it is difficult to predict the date in an exact form. Because federal judges work in their own faces, he doesn’t rule out the possibility of the case going any further than that.

Garlinghouse also said that Ripple may consider a settlement with the SEC. However, he stressed that the SEC should acknowledge that XRP is not a security. “The opportunity for reconciliation should start with the idea that XRP is no longer a security.” he added. However, the SEC employer considers the vast majority of crypto tokens to be “securities”. Therefore, it is a real mystery whether any random compromise will happen.

Effects of the case

Garlinghouse said that Ripple has warned about the valuable implications of the lawsuit for the entire crypto branch. However, he reminded that many industry members mocked this warning. But he argues that this is no longer the case. Garlinghouse uses the following words:

Today, I think everyone agrees on how precious the regulations are to the US and its leadership in crypto.

As it is known, both Ripple and the SEC applied for a summary decision in September to avoid going to court. “We think the law is very clear,” Garlinghouse said. Ripple CEO said the court ordered the SEC to hand over documents related to former top official William Hinman’s “Ethereum talk.” He even stressed that the organizer was told to deliver them on six different occasions. Garlinghouse asks, “What’s in these notes that will make them so committed to not sharing it with the world?” she asked.

Latest developments in the XRP market

On the other hand, if we look at related Ripple news, the fintech firm has expanded its On Demand Liquidty (ODL) services to France and Sweden. An announcement on October 11 mentions the new French partner of Paris-based online marketplace payment provider Lemonway. In addition, Swedish money transfer provider Xbaht announced that it will facilitate the movement of money between Sweden and Thailand. Ripplenet’s ODL service uses XRP to provide liquidity for cross-border transfers. Meanwhile, XRP is changing hands at $0.48.