Ripple CEO: I Have These 2 Altcoins! 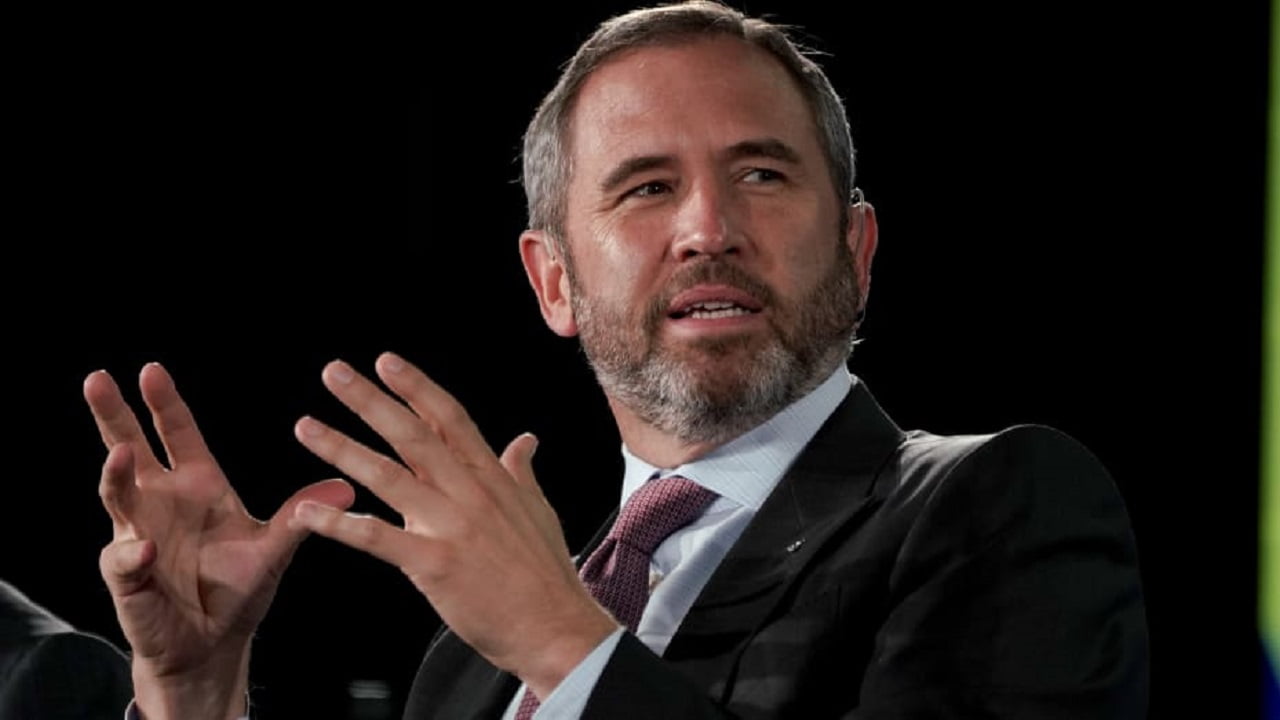 Brad Garlinghouse, CEO of Ripple, the most recognizable altcoin of recent days, announced his crypto portfolio. He also shared his views on the latest version of the US Securities and Exchange Commission (SEC) on Ethereum.

Due to its lawsuit with the US Securities and Exchange Board (SEC), Ripple has been suffering for a long time. Koindeks.com As you follow, Ethereum moved to Proof-of-Stake (PoS) consensus with Merge. After this upgrade, the SEC hinted that Ethereum could become a security. Ripple CEO Brad Garlinghouse says he disagrees with the SEC’s recent statements regarding the leading smart contract platform. He also explains that he has included Ethereum in his crypto portfolio.

Garlinghouse joined a new conversation with Messari CEO Ryan Selkis. In the talk, he discussed the SEC’s recent stance that Ethereum can be considered an unregistered security. This is precedent for what the regulator is arguing in XRP’s lawsuit against Ripple in late 2020. According to Garlinghouse, the SEC’s latest statement on Ethereum contradicts what the SEC’s former Corporate Finance Director Bill Hinman said in his 2017 speech. In this context, Garlinghouse makes the following statement:

I’ll set the record straight. I personally own Bitcoin. I personally own Ethereum. I personally own XRP. I’ve been long on all these digital assets and some. By comparison, my stance is this: Corporate Finance Manager Bill Hinman stepped up to the world and gave a speech saying, ‘We think ETH is a security and because of the decentralization framework they have moved to a non-securities’ structure.

Garlinghouse says that after these words, he sent an e-mail to Ripple about “Hey, this is good news”. He notes that XRP is a decentralized, open-source digital asset. He mentions that Ripple, the company, only controls a very small percentage of the network’s validators. That’s why Garlinghouse comments:

The law doesn’t actually say what Bill Hinman said. But if the SEC is going to measure it that way, that’s fine.

Garlinghouse says the SEC may be unfairly picking winners and losers in the crypto markets, both by suing Ripple and by its recent pronouncement against Ethereum. Based on this, he makes the following assessment:

Why would the SEC be a government agency? At the time the SEC began its investigation, XRP was the second most expensive asset. Why should they pick winners and losers? This is not just the role of government. A capitalist is not a democratic government. There are other governments in the world that may be involved in this. How come the coo-coo for Coco puffs has gone from PoW to PoS and is now suddenly a security?

Alex Gloria
Previous articleAttention To These Developments And Dates For The Gold Price Next Week!
Next articlePrecious Development: OCEEF Builds Stakeholders With This Altcoin!