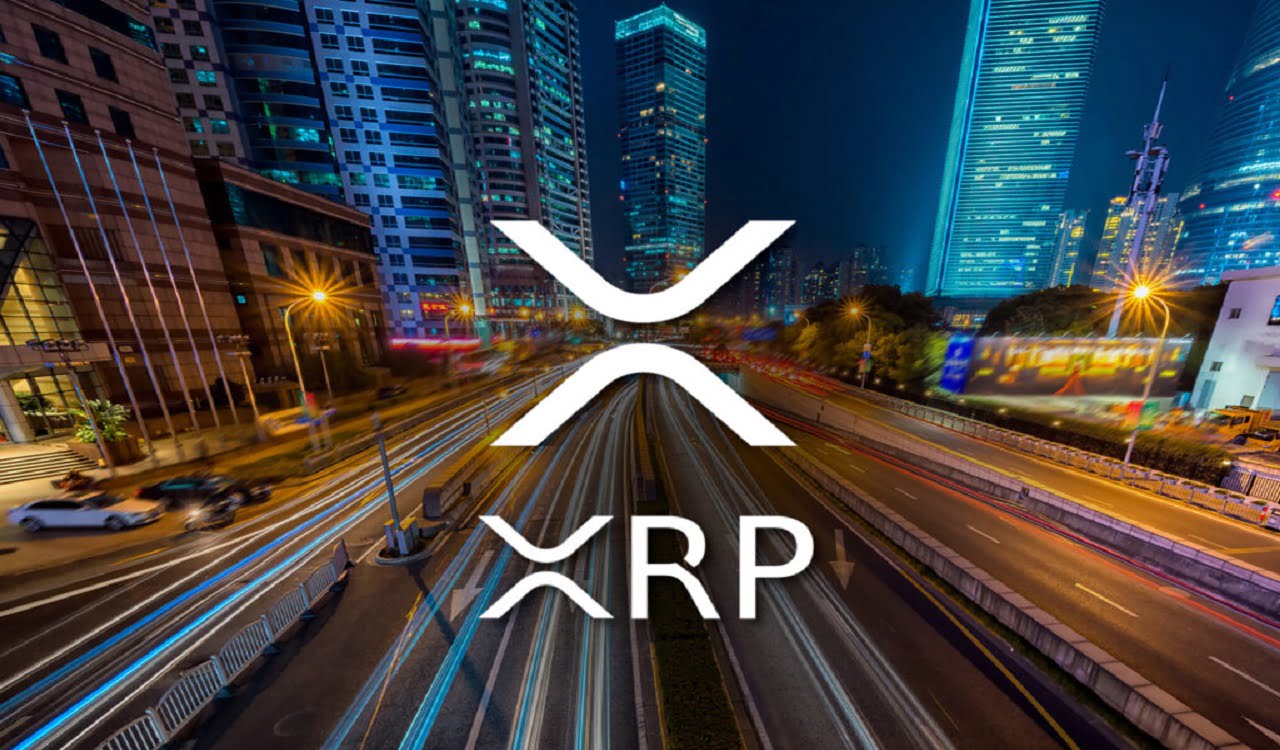 A Ripple executive says it is possible for the company tokenization transform the creative economy. He also notes that he believes he can create new business models.

As you know, Ripple is an enterprise blockchain and crypto analytics company. In September 2021, Ripple launched the Ripple Creator Fund, a $250 million initiative committed to providing creators with the financial, creative and technical boost needed to create Non Fungible Tokens (NFT) and other tokenization projects on XRP Ledger.

On October 18, Ripple announced the second wave of creators to receive funding for NFT projects through Ripple’s Creator Fund. This type of funding has been awarded to independent creators focused on creating functional use cases in gaming and Metaverse, as well as music and media on the XRP Ledger. Among these buyers were companies such as 9Level9 Productions, Anifie, Capital Block, NFT Avatar Maker, NFT Master, SYFR Projects and ThinkingCrypto.

Markus Infanger, vice president of RippleX Growth, says that Ripple has selected projects that bring tokenization use cases to life, particularly projects that provide functional benefits such as access rights, ticketing, and physical elements. According to its vice-leader, Ripple sought the ideas, teams, and visions that are most compatible with bringing innovation and creativity to NFTs that go beyond digital art. Infanger also emphasizes that while Ripple’s Creative Fund is open to all types of NFT projects, each funding wave has a theme. The deputy leader says:

This wave focuses on entertainment and media, especially music. We want to empower independent creators with the necessary technical, financial and co-marketing boost to engage their communities through NFTs.

“A tokenized future is quickly becoming a reality”

Markus Infanger confirmed that Ripple’s Creative Fund has received more than 4,000 applications to date. Ripple is investing $250 million in creators in the Web3 Industry. Infanger says this is because “a tokenized future will transform the creative economy.” He also notes that it will create new business models and deepen the connections of creators with their communities. The deputy leader also states that Ripple prioritizes NFT projects. In this context, he makes the following statement:

Because we see a tokenized future rapidly becoming a reality. In fact, the World Economic Forum predicts that 10% of world GDP will be tokenized by 2027. Only five years after yesterday! Ripple’s Creative Fund will attract a wider community of creators to participate in and benefit from NFTs. This will help accelerate adoption.

Koindeks.comAs you follow, Ripple is “no smart contract required” to facilitate and accelerate any developer accessing all core NFT functions locally on the XRP Ledger via core API invitations, including minting, burning, trading and assigning royalties. He says he has adopted his approach.

The project envisions XRP Ledger as a leading platform for the issuance and administration of NFTs. It also hopes to position it as a place where creators and developers will continue to explore the utility in NFTs through use cases such as asset ownership and interactive experiences that will help bring about a tokenized future.

Alex Gloria
Previous articleExpert Opinion: Can a Shiba Inu (SHIB) Make You a Millionaire?
Next articleAnalyst Announces: These 5 Metaverse Coins Are A Watch!