Revealed: Here are Altcoins in FTX and Alameda’s Wallet! 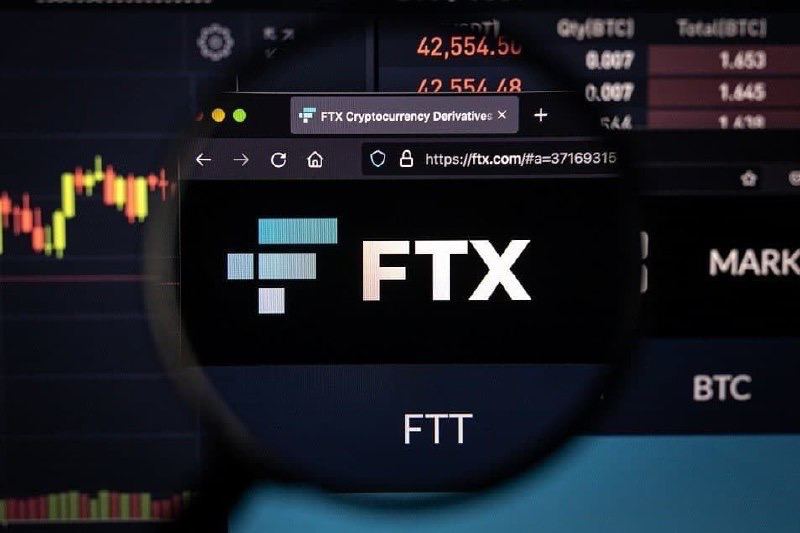 Binance CEO CZ announced on November 6 that his exchange will sell all FTX Tokens (FTT) it holds, citing Alameda’s disclosed balance sheet. This caused a flurry amid investors, then a liquidity crisis in FTX due to heavy withdrawal demand. Here is the list of altcoins that FTX and Alameda now hold in public Ethereum wallets…

Reserves of FTX and Alameda

While Alameda’s largest reserve is in USD Coin, FTX’s largest asset remains its own token, FTT. Sister companies’ reserves dwindled significantly in the wake of illicit loans, customer withdrawals, and market slump. Currently, FTX CEO Sam Bankman-Fried (SBF) is seeking $10 billion in external financing. In the aftermath of the crisis, the SBF lost many of its fortunes.

According to Dune Analytics data, FTX’s wallets are over $600 million, or 76% down from last week’s $2.6 billion issue. More than $100 million of that is kept by FTT, which lost 80% last week. The altcoins that FTX currently holds in its wallet are as follows:

Alameda also holds over $33 million in Bittorrent (BTT). Justin Sun, who founded Bittorrent and Tron, announced yesterday that they will assist in retrieving Tron-based tokens such as TRX and BTT from FTX. Amid Alameda’s relatively smaller assets are $5 million in staked Sushi (XSUSHI), $3 million in Ethereum staking service Lido (LDO), and just under $3 million in Serum (SRM). Alameda’s wallet currently has only $680,000 worth of Ethereum.

Koindeks.com As you’ve been following, some of FTX’s hot wallets started processes again on November 8th. Blockchain data has since detected the transfer of multiple token variants. One of the processes was worth $469 million.

In the middle, the crypto community continues to be bombarded with rumors and conspiracies, entering the fifth day of FTX’s decline. Most notably, it concerns November 11, which claims that Sam Bankman-Fried (SBF) was arrested on the tarmac at the Bahamas airport. In the midst of all these developments, the FTT price is trading at $3.16. It recovered around 5% as hot wallets became active again.

Alex Gloria
Previous article2 Unprecedented Claims For Gold: Get Ready For These Levels!
Next articleBinance CEO Reveals FTX’s Dark Side: Too Bad…