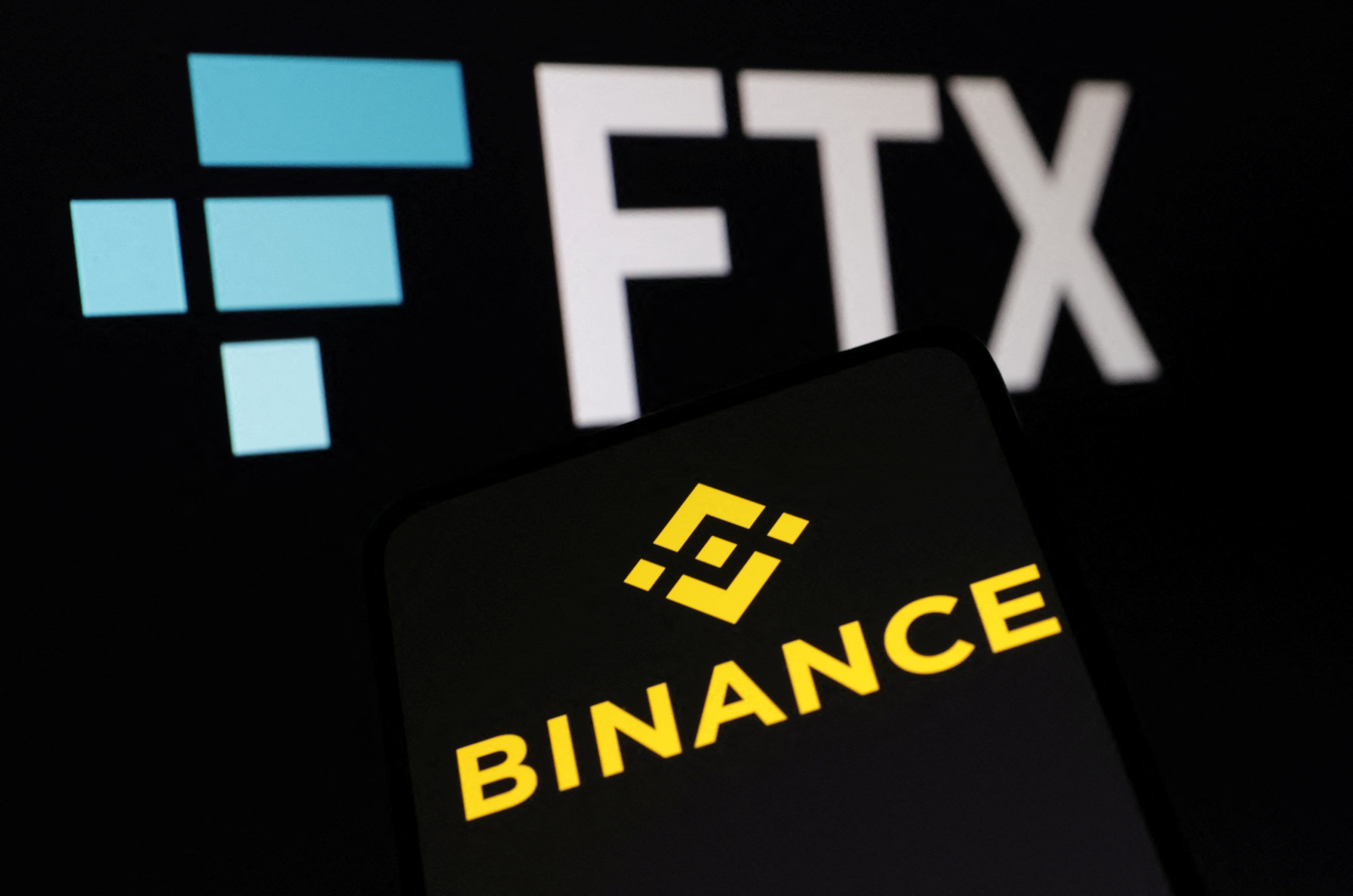 The crypto industry is trying to digest the Binance acquisition of the FTX exchange. Some users react to Binance after what happened. The deal, announced the other day, was called by some as a “chess move”. He implied that Binance’s strategy deliberately led to consensus. Here are the details…

Koindeks.com As we have reported, there has been a great development in Binance and FTX events. The CEO of Binance, the largest crypto exchange by transaction volume, stated that FTX, which has liquidity issues, asked them for help. Subsequently, the CEO revealed the process of executing a purchase reconciliation. This caused a reaction from the community.

Because in the beginning, what caused FTX to have a liquidity problem was Binance CEO Changpeng Zhao’s statement that they would liquidate their FTTs. The CEO had announced that he would sell the $500 million FTT as an “early exit strategy”. As it is known, FTX Token (FTT) is the cryptocurrency of FTX. For this reason, the hashtag “#boycottbinance” was opened on Twitter to boycott Binance. Some cryptocurrency users rely on this hashtag.

Users on Twitter reacted to the tweet threads that triggered the purchase of Binance CEO Changpeng Zhao. A user named “AutismCapital” has the thesis that “CZ has performed the most gangster game we have ever seen in the crypto space”.

On November 8, both SBF and CZ announced the acquisition, citing a “liquidity crunch” implying that Binance’s equity liquidation led to FTX’s bankruptcy. The deal is still subject to regulatory approval, and it’s unclear whether antitrust fluctuations will arise from the deal. Binance signed a non-binding letter of intent declaring its intent to purchase FTX. Zhao added that Binance “assesses the situation in real time” and has the ability to “withdraw from the settlement at any time.”

On the other hand, SBF, in a statement to the FTX worker, stated that $ 6 billion was withdrawn from the platform in the last 72 hours. He said this has caused the stock market to “effectively stall” and that the situation will be “solved in the near future”. He also stated in his letter to investors that he was sorry, but that he would do his best to protect client assets and investments. Apart from that, he stated that the details are not clear now, but he is optimistic that things will get better. Finally, his statement, “I will make retrospective statements to you when I have time,” did not escape attention.

In a November 6 tweet, Zhao announced that Binance’s decision to liquidate its FTX Token (FTT) status was taken after “recent disclosures” along with “risk management” reasons. Sam Bankman-Fried, founder and CEO of FTX, claimed on Twitter on November 7 that a competitor was trying to go after the cryptocurrency exchange with fabricated rumors. He said that ftx’s assets are in good condition.

He stated that he has sufficient funds to cover all client assets. He stated that he did not invest in client assets, even treasury. Just in the title, SBF also invited cooperation with rival exchange Binance. This triggered the FTX Token sale along with a volume increase. FTT, which was at $ 23 before the events started, fell to $ 9 .