Questionable Sale From FTX: This Altcoin Has Lost Its Peg! 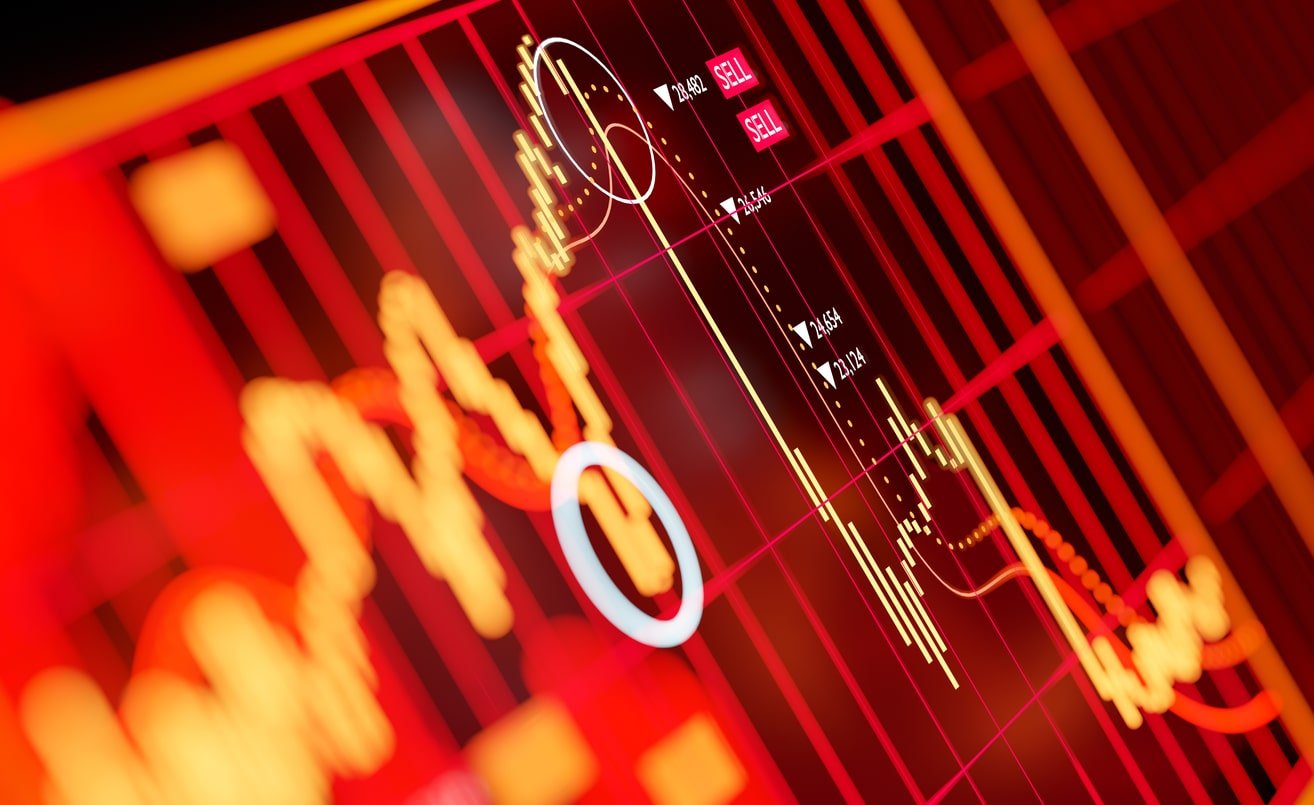 The Tron network launched the stablecoin project USDD as an “overcollateralized stablecoin” in April 2022. It means that the probability of falling below $1 should be lower due to the large reserves driving its valuation. However, it was stated that the altcoin project suffered a loss in price due to the crisis in FTX.

Altcoins and stablecoins under pressure

Some whales reportedly dumped 11 million USDD to buy USDT and USD Coin (USDC). By November 8, the USDD’s fixed price of 1 dollar was insufficient. Afterwards, the price of USDD dropped as low as $0.96. Then, when we came to November 10, it rose to $ 0.98. But the decline in altcoin brought doubts.

The selling pressure was seen more broadly in the USDD liquidity pool on Curve’s decentralized finance protocol. As of November 10, the pool was largely unstable. However, around 82.50 percent USDD and the rest were in USDT, USDC and DAI stablecoins.

Will Tran CEO get reinforcements?

Tron founder Justin Sun believes that Alameda Research, led by FTX CEO SBF, has issued its altcoins to avoid bankruptcy. Apart from that, Sun claims that the whale selling USDDs may be the company itself. Alameda’s balance sheet is 50 percent FTT. FTX’s altcoin project FTT has lost more than 90 percent in recent times. On November 9, Tron founder Justin Sun shared on his Twitter address. Sun shared the following words:

I think Alemeda sold their USDD to meet the liquidity of the FTX exchange. Looking at the pool it has now returned at a healthy rate.

Are there any miscalculations?

USDD is issued by the serving Tron DAO Reserve (TDR). However, TDR works to keep USDD fixed in the event of a random sell shock. TDR’s priority is primarily responsible for selling the collateral. Theoretically, USDD appears to be duly supported by a $2 billion crypto collateral pool in BTC, TRX and USDC. It is also reported that reserves outweigh the stablecoin supply by 283 percent.

Almost all stablecoin collateral in TDR’s reserves are in the TVL and Tron ecosystem. It is staked and yields returns on JustLend, the largest lending protocol in the Tron ecosystem. In the middle, 99 percent of TRX collateral is locked into a “stakeing governance” contract. Apart from all this, it appears that TDR incorrectly included over $725 million in burnt TRX as collateral. Generally speaking, DAO reserves hold approximately $600 million worth of USDC and $236 million worth of BTC. In other words, a coverage ratio of almost 113 percent versus the stated 283 percent.

Bitcoin and altcoin projects on the decline

It is possible that USDD’s collateral rate may fluctuate further due to the declines in BTC and altcoin TRX. In particular, the price drop in BTC affected the entire market. Altcoins in general continue to decline. The Alameda-FTX crisis has spread to all altcoins, especially the leading cryptocurrency BTC. Bitcoin price fell as low as $16,500 on Nov. TRX, on the other hand, erased about 12 percent of its valuation in the same period. TRX price continues to trade at $0.05602, down 5.38 percent.

Tron’s native altcoin TRX has its 200-week exponential moving average (EMA) around $0.052. Also, the 0.236 Fib line is located near $0.055. He sees a break under the long-running reinforcement confluence. According to analysts, TRX is likely to push for a real long decline to the $0.022 to $0.030 price range. This area was effective as a consolidation channel from August 2020 to mid-January 2021 and from January 2019 to July 2021. It also saw a reinforcement mission in the middle of February and November 2018.

As we have reported as Koindeks.com; At the same time, Bitcoin entered the breaking stage of the dominant inverse-cup formation. It currently sees $14,000 as its primary downside objective.