Previous Gold Price Estimates Are Out: The Date Is Now! 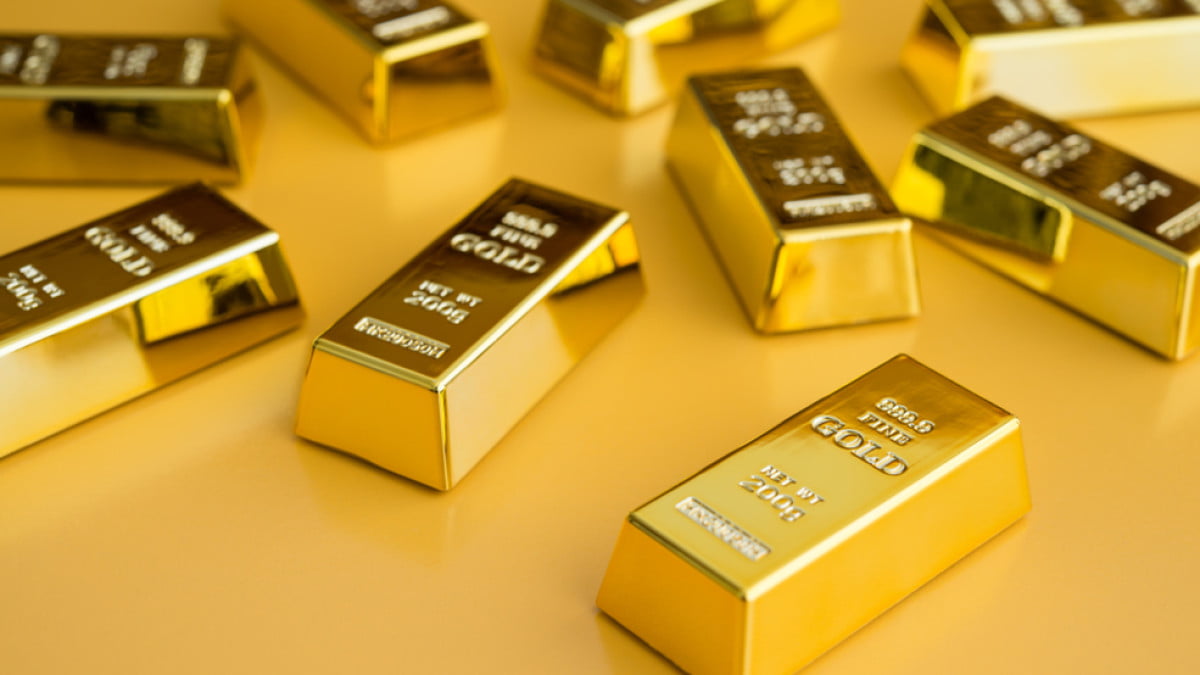 The researcher, who was famous for his assumptions about the price of gold, announced his new predictions. Researcher author Haluk Özdil set a date for the precious metal that should be noted. Here are the details…

Haluk Özdil, who had accurate predictions on the volatile gold price last year, came to the fore with his latest statements. Koindeks.com As we have also reported, Özdil had correctly assumed that the gram gold price would see 650 liras, 800 liras and finally 1,000 liras at the end of 2021. According to his latest statements, Özdil pointed to June as the month when gold will rise and generally rise. He noted that as of June, gold will start to rise all over the world.

He pointed to “endless wars, tensions, nuclear threats” for this. He also stated that the fact that the world war is on the agenda will affect the price of gold in a significant way. Pointing to the US Federal Reserve’s (FED) interest rate changes, he said, “FED no longer has a point to go to in terms of interest rates.” He stated that the FED’s increase in interest rates suppressed gold, but things would change after June. As it is known, the US Federal Reserve has been on the agenda with record rate hikes for a while. This closely affects stock markets, commodity markets and even cryptocurrencies.

In addition to the interest rate hikes by the FED, major central banks such as the European Central Bank (ECB) are also on the path of increasing interest rates. Apart from these, the statements made by bank officials provide a direction for the market. A random official’s implication that the policy rate will rise or fall causes the markets to price up.

What is the latest situation in the gold market?

The price of gold is generally affected by both the global and domestic markets. Factors such as ounce gold and dollar/TL parity determine new levels under grams. Gram gold is changing hands at 982 liras today. Although it tried to rise above 1,000 liras throughout the week, it could not sustain this level. An ounce of gold changes hands at $1,644. Generally, international bullion prices are in dollars. In other words, as the dollar continues to strengthen, the price of gold suffers the consequences.

In other words, gold rates in global markets recovered from the lowest level in two months a few days ago with the stop of the dollar rally. The spot gold price also fell about 3 percent last week. It subsequently rose 0.4 percent to $1,648.91 an ounce. As we reported above, it currently closes the week at $1,644. In the upcoming period, the FED’s interest rate decision is one of the factors that will affect the market.