Predictable Analyst: This Giant Altcoin Might Be About BCH! 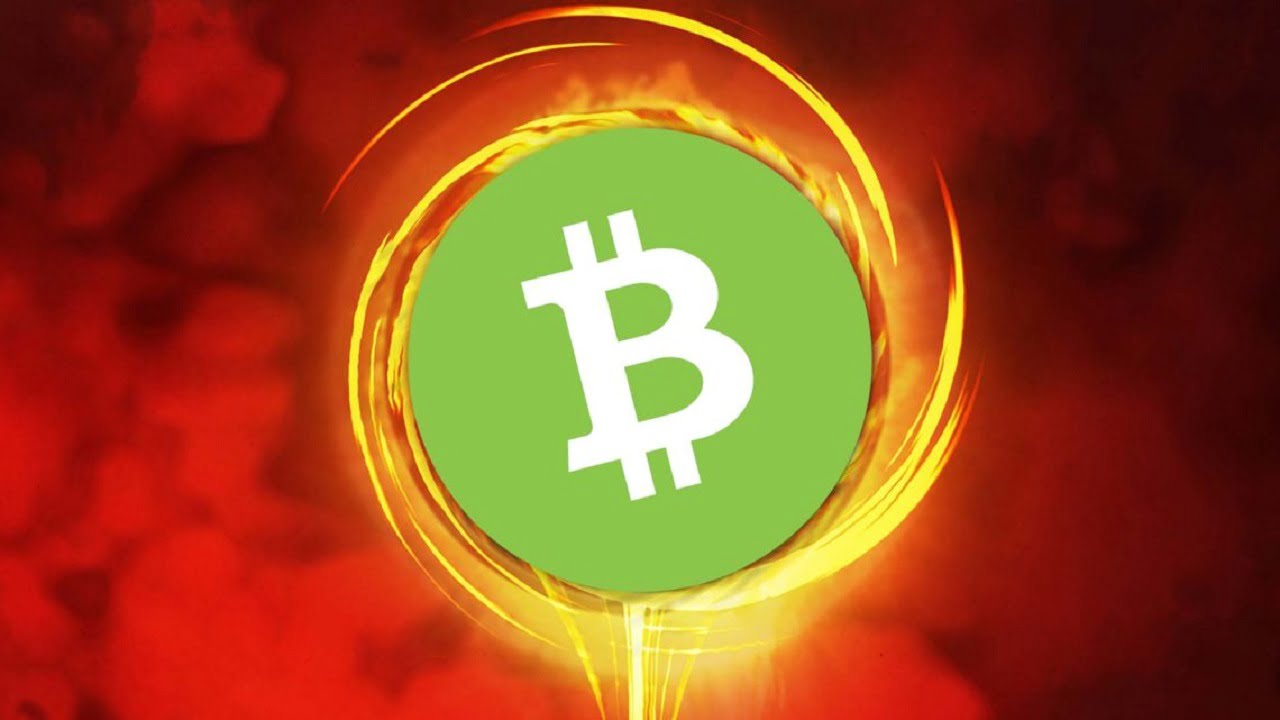 A well-known crypto analyst with his successful assumptions argues that Cardano (ADA) will fall into obscurity like EOS and BCH. The analyst says that peaks are a dream in the next bull cycle for this giant altcoin project.

Will Cardano go to the discredited altcoin class?

EOS and Litecoin were altcoin projects that once enjoyed considerable popularity. However, during the previous bull run, they were unable to get any random traction. That’s why they are in the category of discredited altcoin projects. Litecoin, one of the oldest altcoin projects, has seen little development in recent years. Also, anemic price action continues to reflect this. The altcoin, which was once in the top 10 and priced in silver where Bitcoin was gold, is now struggling to maintain its 20th place on CoinMarketCap.

EOS was introduced as ‘Ethereum on Steroids’. It broke a record with $4 billion in the first cryptocurrency supply (ICO). He subsequently achieved tremendous success in early 2018. However, it has faced an exodus of high-profile developers. Thus, it gradually lost its relevance in the market. He noted not only his interest, but also his value in a significant way. Currently, the cryptocurrency has dropped 95.45% from its all-time record high.

“No peak for ADA in next bull cycle”

DonAlt says Cardano (ADA), now known as the ‘Ethereum killer’, will not be able to reach new highs in the next bull cycle. On the other hand, Ben Armstrong, the controversial crypto YouTuber, recently suggested that Cardano will surpass Bitcoin.

Alex Gloria
Previous articleTesla to Announce Balance Sheet: Dogecoin Might Move!
Next articleProfessional Trader Added MATIC and These Altcoins to His Cart!