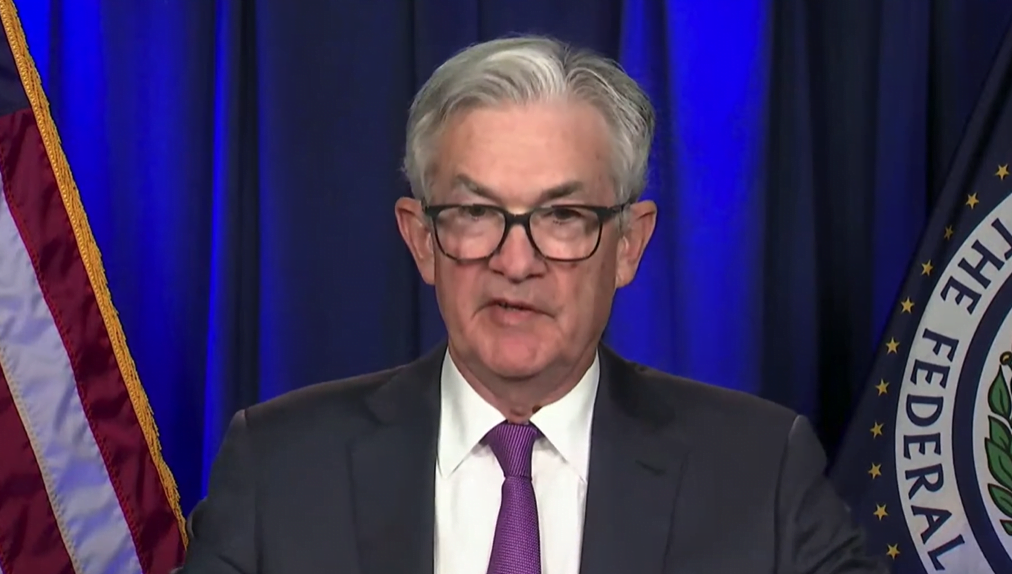 Fed leader Powell made harsh warnings, especially for the DeFi ecosystem. He argued that the process of financial normalization through rate hikes has exposed the flaws in DeFi. He also said that cryptocurrencies swelled during the pandemic when the Fed entered quantitative easing. Powell has this to say about DeFis in terms of financial stability:

Referring to the sharp price movements in the market, Powell said that these periods reveal the shortcomings:

(DeFi winter) That’s enough. I think it reveals weaknesses in the arrangement and the work that needs to be done with caution and thought. It gives us some time, but this situation will not last forever.

The prominent statements of the Fed leader were on the regulation of cryptocurrencies. Powell said the DeFi market needs more appropriate regulation:

Ultimately this is not stable stability and we need to be very careful about how crypto activities are handled within regulatory parameters. In any case, wherever they are, as DeFi expands and begins to touch more and more personal customers, there is a real need for more appropriate regulations to be in place.

The idea of ​​using CBDCs is highly controversial. Layah Heilpern, the author of Undressing Bitcoin, calls it an unethical form of money. He believes that because CBDCs are programmable currencies, they can be misused by central banks.

CBDCs are also a hot topic within the Federal Reserve. Neel Kashkari of the Minnesota Fed explained that he does not see any random use cases for CBDCs in the US. Kashkari says CBDCs can be used as mass surveillance tools.

Alex Gloria
Previous articleBeware of SHIB, MATIC, BTC and These 7 Altcoins: Here are the Trade Levels!
Next articleSHIB Whales Received Hundred Billions of Coins! Here’s the Secret Behind