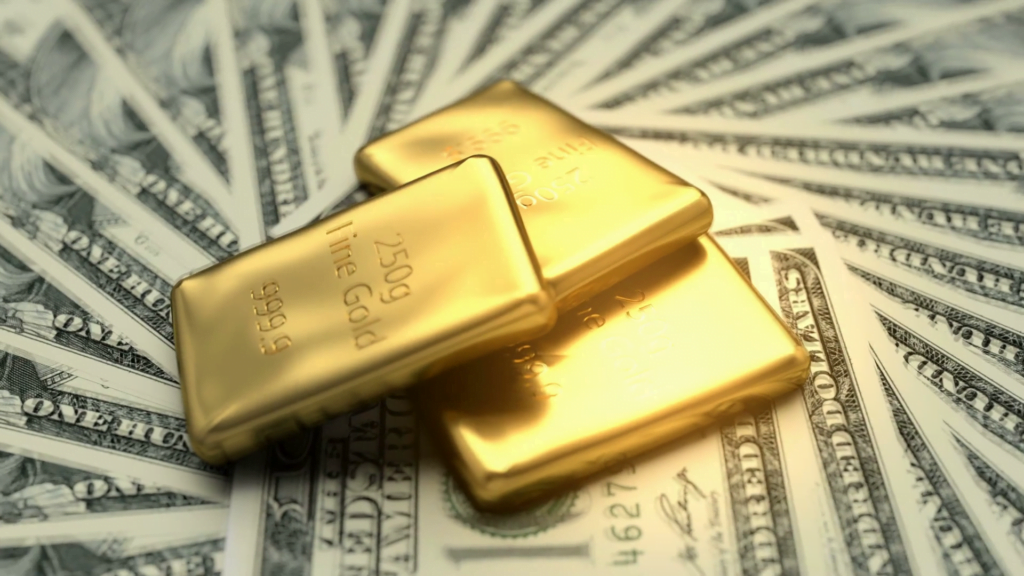 Gold continues to struggle to gain stable interests above $1,700. There is an opportunity for prices to move lower for the rest of the year. However, one market strategist says the current level of gold prices represents the long-term cost for investors.

“I would be careful about gold prices”

Stephen Land, vice lead and portfolio manager of Franklin Templeton’s Franklin Gold and Precious Metals Fund, says gold’s current downward trend makes sense as the Federal Reserve continues to aggressively raise interest rates. However, he adds that he is optimistic about price metals by looking beyond short-term volatility. In this context, Land makes the following statement:

By the end of the year I would be careful about real gold. However, for anyone with a 12-month timeframe, it’s an interesting time to look at gold as a value game.

Rising interest rates continue to put pressure on gold prices. However, Land says investors are beginning to question how much room the central bank has left. Markets expect the US central bank to raise the Fed Funds rate by 75 basis points in November and December. It also predicts that the latest interest rates will rise to 5% in the first half of 2023.

However, the Fed’s monetary policy is starting to turn global markets upside down, forcing the BOJ and BoE to intervene in local money and bond markets. Land says these issues will only continue to grow. Additionally, he notes, it will likely cause the current tightening cycle to end prematurely. Based on this, Land makes the following assessment:

The Fed’s action is exporting a lot of inflation from the US. Moreover, it places many of this burden on other countries. At some point, this will cause some geopolitical problems that will affect the United States. The Fed is making real breakthroughs based on local data. However, they are aware of their impact on the rest of the world.

Stephen Land adds that, due to increased geopolitical uncertainty, the Federal Reserve is unlikely to raise interest rates high enough to bring inflation back to its 2% goal. Land continues, using the words:

The Federal Reserve does not have full control over inflation. As rates begin to slow down, the status of gold and its role as an inflation hedge becomes a little clearer.

Land says that in the current environment, he does not even need a full pivot in monetary policy to attract a new upward momentum under the Fed. The Fed states that stopping raising rates will be enough to end gold’s downtrend. Investors will have to wait a little longer for the Fed to end the current tightening cycle.

“Now is the time to take positions for higher gold prices!”

However, Land notes that there are still great opportunities in the precious metals segment. Land makes the following statement:

Gold prices above $1,650 still represent solid value for mining companies. On average, mining companies see a profit margin of about $200 at current prices. It’s not quite the same with the margins we saw at the start of the year. But it’s still solid work. $1,650 isn’t a terrible price compared to what we’ve seen in the past.

Land notes that the mining segment is underperforming the gold market in the current downtrend. Still, he expects miners to perform better when the market returns. Moving from this, “Now is the time to position yourself for higher gold prices. “There is a lot of leverage in mining stocks right now,” he says.

Alex Gloria
Previous articleTrade Levels for MATIC, SHIB, BTC and These 7 Altcoins!
Next articleAnother Bitcoin Platform Has Been Hacked: These 4 Altcoins Have Been Stolen!