Pay Attention To This Date For Bitcoin: There Might Be Miner Capitulation! 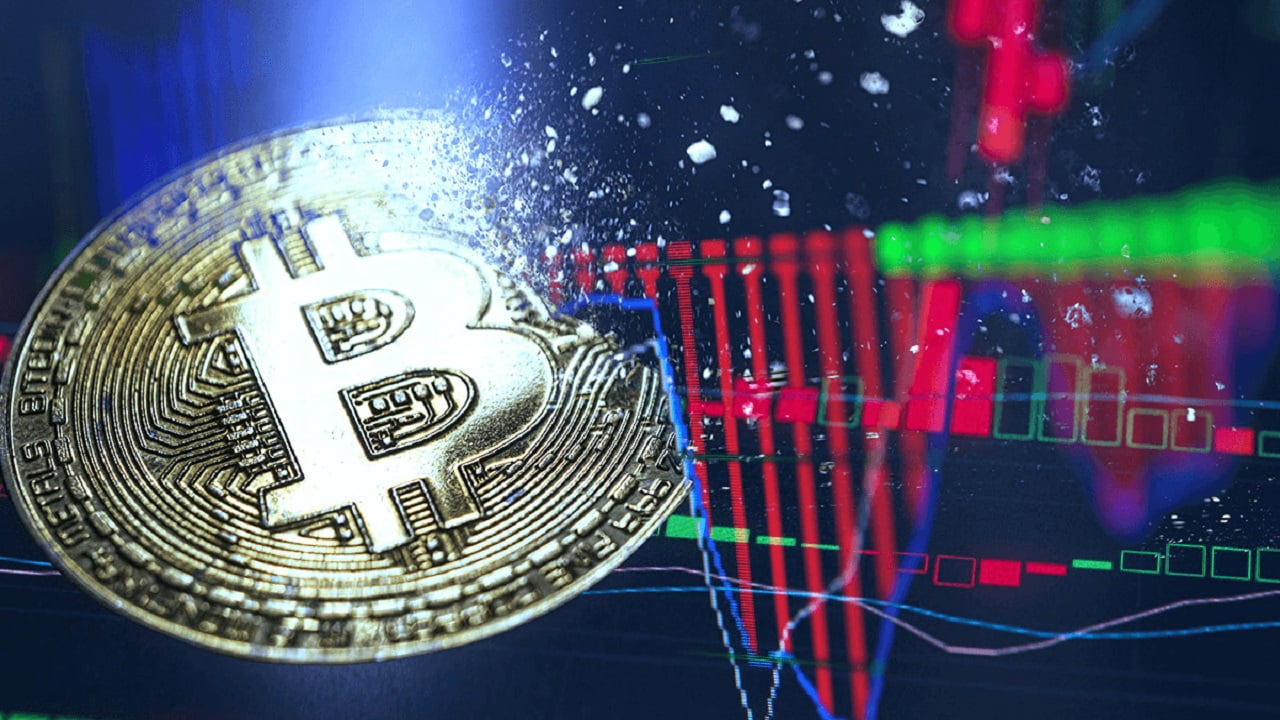 According to crypto analyst Andjela Radmilac, public Bitcoin miners indicate that a second surrender is possible. The analyst notes that the ongoing miner capitulation may continue until the end of the year. Because, the hash rate is expected to increase even more. We have prepared Andjela Radmilac’s analysis for our readers.

Why is it valuable to monitor the status of Bitcoin miners?

Determining the market floor requires a lot of estimation. Bitcoin’s recent volatility has been driven by a variety of factors, from geopolitical uncertainty and local regulations to the internal explosions of the crypto market. Miners have historically been one of the most credible signs of Bitcoin’s performance.

Some of the strongest indicators of miner health have been Hash Ribbons. Hash Ribbons show when miners surrender. It also shows the difference between the 30-day moving average and the 60-day moving average of the Bitcoin hash rate. The surrender of the miners shows that Bitcoin has become very valuable to me. So the market price of Bitcoin is too low to cover the electricity cost to produce it.

According to Hash Ribbons, the worst of miner capitulation usually ends when the 30-day MA of the Bitcoin hash rate rises above the 60-day MA. Since the start of the year, we’ve seen three different examples of this transition, highlighted in bold red in the chart below.

The data showed that severe miner capitulation started in mid-June this year and lasted until mid-August. Also, the data gets reinforcements by crossing the Hash Ribbons shown in the chart above.

BTC holdings are falling along with miner revenues

The BTC holdings of the top 9 publicly traded Bitcoin mining companies further support this trend. Several major miners put heavy selling pressure in mid-May and June. He liquidated about 8,765 BTC during this period. Selling pressure is about to stabilize on a monthly basis since June. However, quarterly figures paint a very different picture. The assets of the top 9 public Bitcoin miners fell from 125,171 BTC in the second quarter to 102,407 BTC in the third quarter.

The numbers shown in the chart above dropped further in October. Earlier this month, Core Scientific liquidated more than 1,000 BTC it held in September. He also reported that he only had 24 BTC in his possession on October 26.

With mining difficulty and hash rate at an all-time high, miners are squeezed in terms of income and resources. The average hash rate is increasing every quarter in 2022. In addition, it will increase at an even higher rate as the fourth quarter ends.

The data shows that Bitcoin’s decline in the second half of the year caused a significant drop in miner revenue.

Bitcoin’s price volatility, falling revenue and dwindling BTC holdings have also affected the stock market. Shares of all publicly traded Bitcoin mining companies have fallen sharply since the peak in October 2021. Core Scientific takes the lead, with CORZ dropping by almost 90% last year. Argo Blockchain and BitDigital are trailing it with an 88% drop.

Koindeks.com As you follow, the hash rate is expected to increase even more. This does not seem to be the end of the bear market. Therefore, it is possible that the ongoing miner capitulation will continue until the end of the year. The data shows that miners are exiting the deep red zone and either flattening or consolidating. The worse, however, did not end now. This is likely to create additional selling pressure that will further shake the fragile market.

Alex Gloria
Previous articleSantiment: Whales Are Flocking! This Altcoin Can Be Pumped
Next articleDogecoin Inventor Blasphemed This Altcoin Founder!