Pay Attention To These Dates For Ripple: A Big Statement Will Be Made! 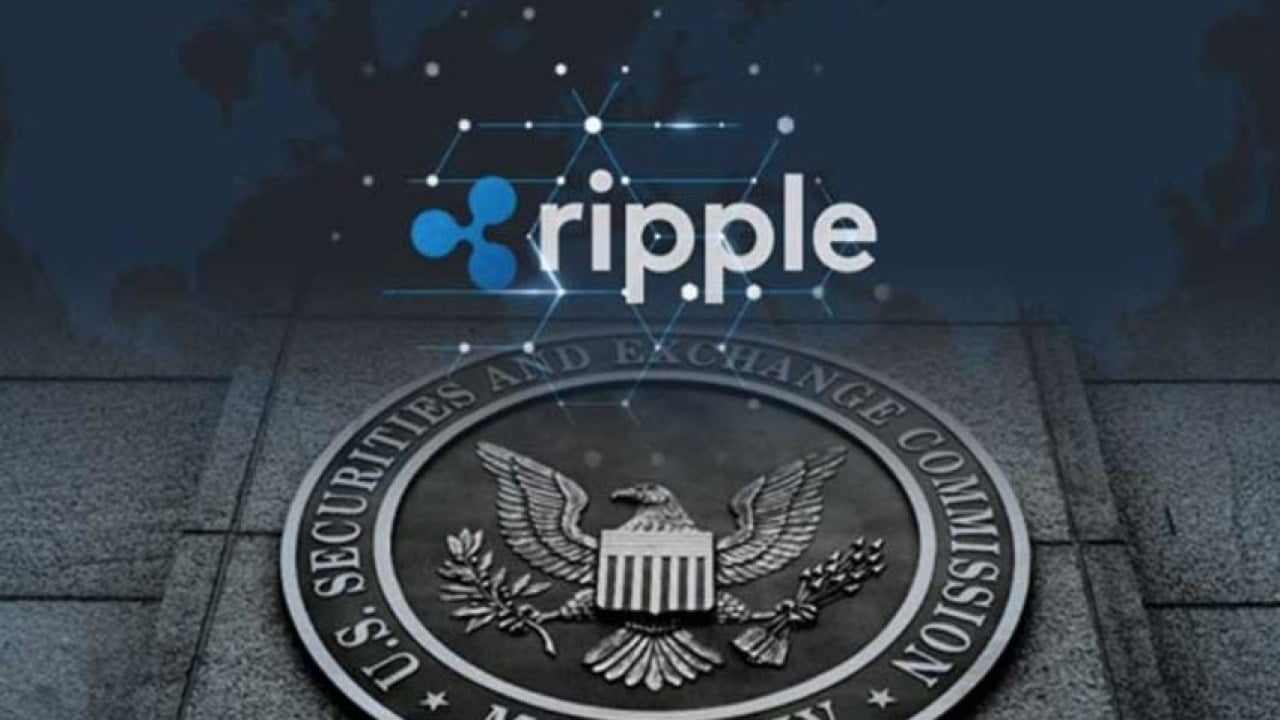 There are new developments in the case of Ripple and SEC, one of the most intricate cases in the crypto money market. CryptoLaw founder John Deaton made valuable statements about the case.

Attention Monday from the SEC and Ripple case!

The lawsuit, which went back to the year in the middle of Ripple and the US Securities and Exchange Committee (SEC), is currently ongoing. CryptoLaw founder John E. Deaton says hundreds of submitted documents have been filed in the lawsuit, along with the counterclaims. He also notes that he has now left the question of exactly when or how much of it will be sealed. In this context, Deaton shared the following regarding the case on his Twitter account:

I want to thank my group at CryptoLawUS publicly. There are 440 submitted documents filed under seal. It consists of more than one page of 440 documents. In fact, some documents have an estimated hundreds of pages. Much will be revealed by Monday. These applications will probably outnumber the last.

Koindeks.com As you follow, Ripple and the individual defendants submitted a memorandum of law in response to the US Securities and Exchange Commission’s summary judgment motion. According to the CryptoLaw founder, there are currently 440 sealed documents submitted. Also, John E. Deaton noted that many things will be made public by Monday, as these applications are likely to outnumber the last.

In the midst of this, October 24 remains a valuable date as the parties are expected to submit publicly edited versions of their opposition briefs. Deaton said the public will likely see it on Monday, October 24. He made the following statement on this bet:

It is possible for the public to read only a finite number of corrected versions of the parties. Unfortunately, the public does not like 56.1 statements, counter-declarations, expositions, transcripts, etc. won’t be able to see. He won’t be able to read them until the end of December or January.

Other precious dates in critical litigation

The parties will submit their summary resolution responses in a sealed form on a discontinuous basis on 15 November. Then, on November 17, the parties will come to a meeting. They will also meet to determine the adjustments sought by both parties in the provision summaries.

November 21 is another big date as the parties submit their publicly edited versions of their provision briefs. On December 9, the parties are expected to submit a collective motion to seal all the materials related to the summary resolutions. Subsequently, on December 22, the parties will object to the collective sealing motion. Ripple CEO Brad Garlinghouse recently said that he expects a resolution of the case in the first half of 2023.

Alex Gloria
Previous articleAptos and AVAX Don’t Stop: 3 Valuable News Announced!
Next articleThe Analyst Who Knows Every Step Of Bitcoin Is On The Rise In This Altcoin Market!