Pay Attention to the List: Here are 15 Altcoins With Strong Breakouts in October! 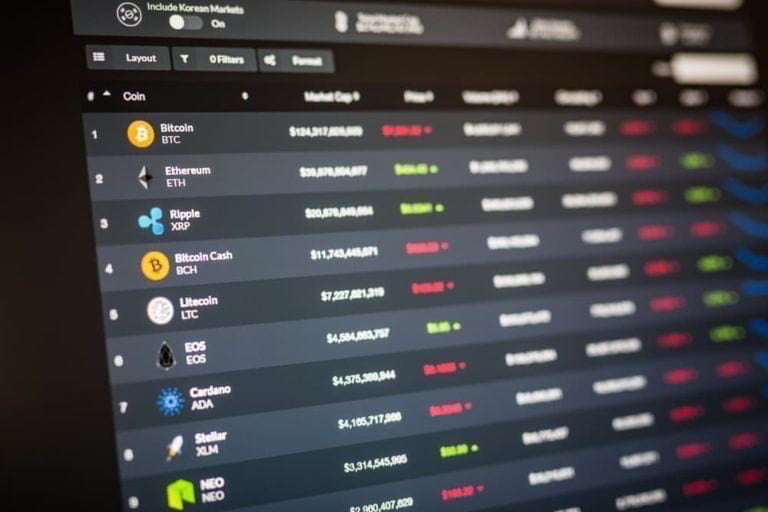 The cryptocurrency market has successfully closed its first green monthly candle since July. Adding another $80 billion to its volume, the highest performance of the month came from Dogecoin. Meanwhile, names such as PHA and CAKE fill the list of the most well-known altcoin projects.

Here are the most recognizable altcoin projects of October

According to October’s CoinMarketCap search data, the most recognized crypto currency unit was Bitcoin. According to data published by CryptoDiffer on November 2, Shiba Inu (SHIB) is in second place and Cardano (ADA) is in third place in the top 15 cryptocurrencies list according to popularity. However, among the top 15 cryptocurrencies, ADA was one of the ones that experienced a decline (7%). The Shiba Inu has gained nearly 8% over the past 30 days, taking advantage of Dogecoin’s price rally. Meanwhile, Bitcoin was up 6.49%. In other rankings, Dogecoin, Ethereum and PancakeSwap took fourth and sixth places, respectively.

Dogecoin was the most notable name on the list, rising 117.1% in just 30 days. DOGE thus surpassed all its competitors in October. Phala, which has a market value of only 110 million dollars, gained 78.39% during this time. However, despite being two of the 15 most recognizable cryptocurrencies, GMX (GMX) and Gala (GALA) are not in the middle of the top 100 cryptocurrencies by market cap.

Investors kept their eyes on these cryptocurrencies

Bitcoin was the most sought-after cryptocurrency for the month. It reclaimed a spiritual zone with a peak price of $20,988.39 in October. However, the last rally is more related to non-market news than a bull. The entire market, including DOGE, was in decline until Elon Musk announced he was going to change course and buy Twitter. Right now everyone is trying to buy Dogecoin’s potential use case on Twitter. DOGE completed these expectations with a rally of over 150%.

Quant (QNT), an interoperability-based altcoin project, was one of the notable names that increased significantly during its bullish run. On the other hand, the price of CAKE rose simultaneously at various times throughout the month.

At this point, it will be interesting to see how the popularity of tokens has changed over the course of November. Chest coins are expected to remain in the public eye for the foreseeable future, as Musk’s Twitter takeover is still in the headlines and the price of Dogecoin is still unsystematic (currently down 7% per day) and is also trending on CoinMarketCap.