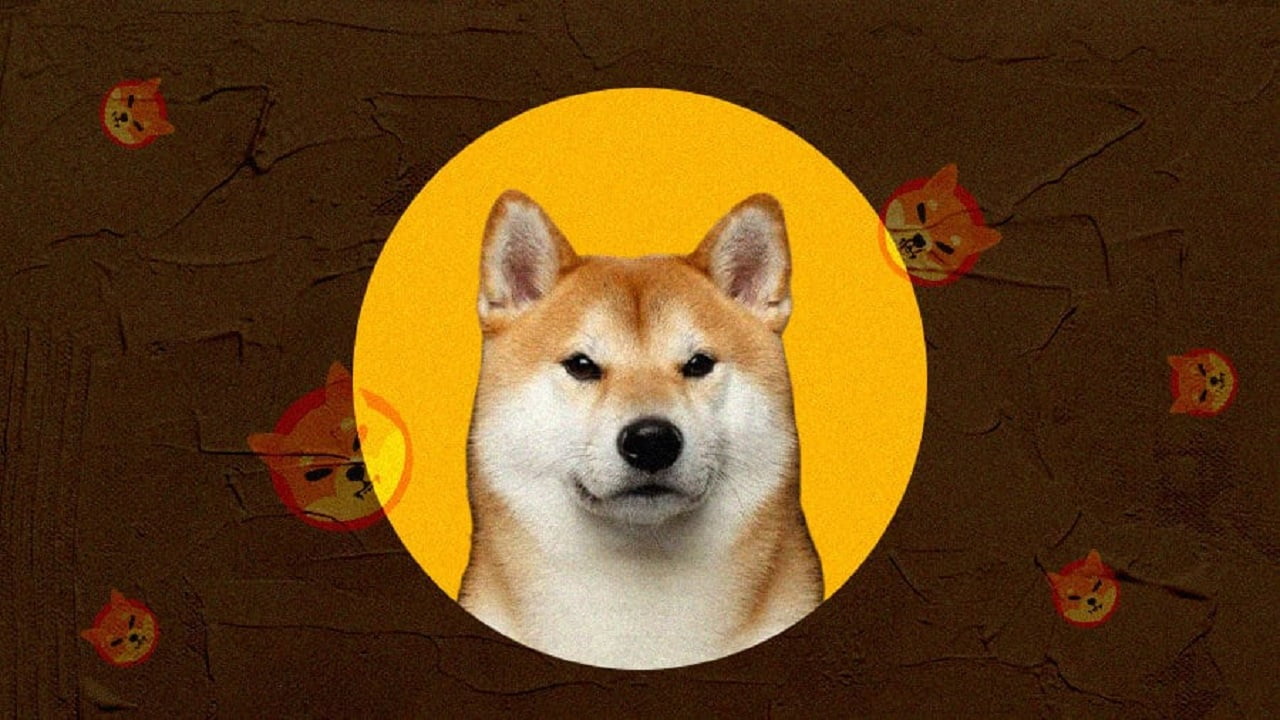 The crypto community has determined the level of the well-known chest coin Shiba Inu (SHIB) at the end of November. A crypto analyst, on the other hand, says that contrary to many, Elon Musk’s adding a crypto payment option to Twitter does not mean much for DOGE and SHIB.

The developments in the cryptocurrency market, which was active last week, are about to slow down. That’s probably why Shiba Inu investors are also a little pessimistic about the price at the end of November. CoinMarketCap crypto community members expect SHIB to trade on November 30 with an average price of $0.00001093. The latest claim for the end of November price of the recognized chest coin is 5,133 game results. The claimed price represents a 9.62% drop from the current price of SHIB at $0.00001209.

As for the year-end price, the ensemble estimates are slightly less bearish. The community expects the chest coin to trade at $0.00001107 on December 31st. This means a decrease of 8.46% compared to the current SHIB price.

Crypto analyst Crispus Nyaga shares his predictions and insights for SHIB’s November outlook. Shiba Inu and Dogecoin have come back to life after being in a consolidation phase for weeks. The main catalyst of the blowback, Koindeks.com It was Elon Musk’s purchase of Twitter, which you follow from . Shiba Inu price rose due to Dogecoin’s performance. Musk has become one of Dogecoin’s most active proponents over the past two years. Shiba Inu and other chest coins are starting to become more adequate alternatives to Dogecoin. Therefore, historically, the two have a close relationship.

Buyers are about to believe that Elon Musk will incorporate Dogecoin into Twitter’s ecosystem. It is possible to do this as a payment option on Twitter, a platform with over 200 million daily active users (DAU). According to media reports, Musk is considering asking people for prices to verify.

However, in my opinion, all these activities will not have a big impact on Dogecoin and Shiba Inu. First, it’s not clear how many people on Twitter would choose to use tokens as a payment option. A good enough example is that very few people buy Tesla accessories using cryptocurrencies. With that prestige, this rally is simply based on hype and false assumptions. The Shiba Inu price also rose due to Binance’s participation in Twitter’s acquisition. Binance contributed a substantial amount of money, which meant that the two companies could become partners.

The four-hour chart shows that SHIB price has been in a strong uptrend for the past few days. The Relative Strength Index (RSI) moves slightly below the very buy level, while staying above the 25-day and 50-day moving averages.

The coin broke the key resistance level at $0.0000012, the highest point on September 24. She’s in the process of building a pair of top models in one-on-one time. Therefore, SHIB will likely continue to rise as the bulls target the double top at $0.000015. However, it will continue its downward trend.

Alex Gloria
Previous articleWhat is Kleros? What Does PNK Do?
Next articleBig News: Fecabook Agreed With These 3 Altcoins!