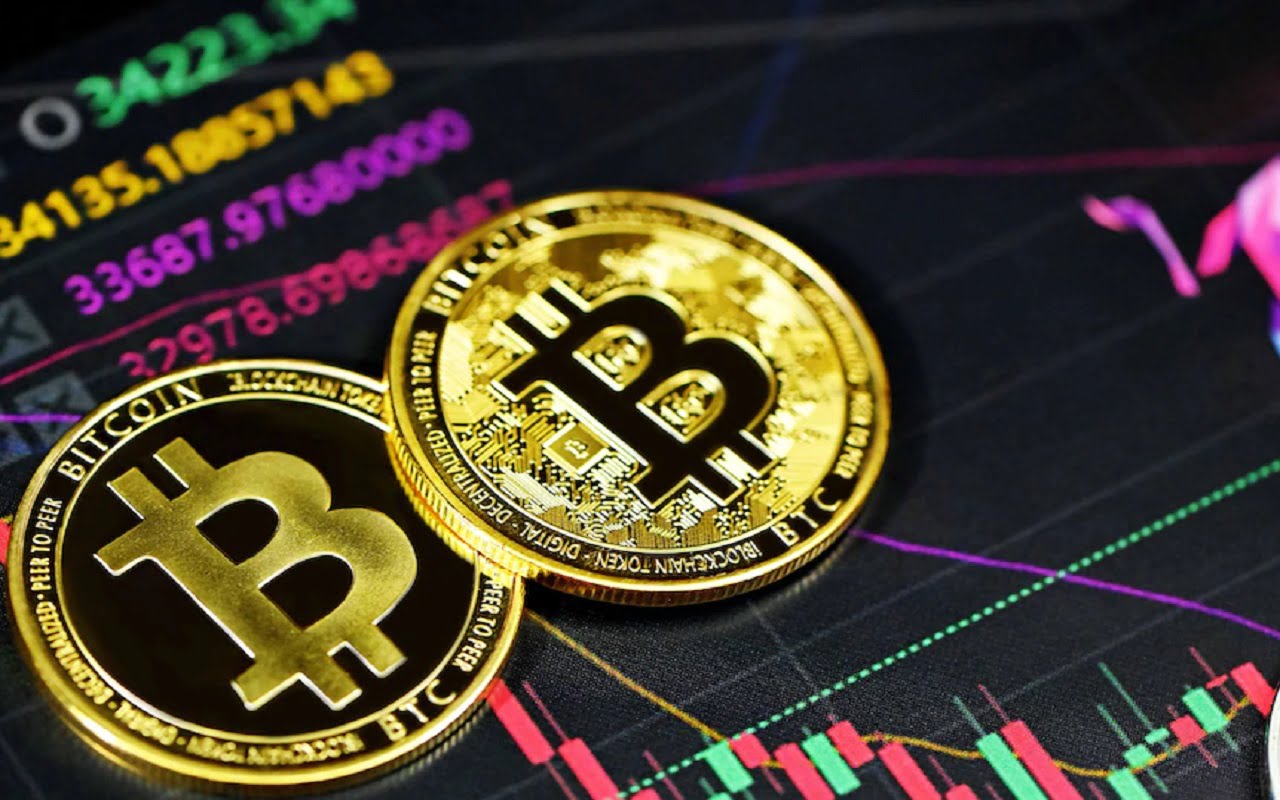 So what happened in the $4,000 scenario? Bitcoin actually hit almost $20,000 by the end of 2017. However, it later lost significant altitude, dropping to around $4,000 in late 2018. Moreover, it continued to hover around this level until April 2019. With this, Koindeks.com As you follow, starting from May 2019, the BTC price started to rise. It then climbed until November 2021, when it set an all-time high of $69,000. The creator of the Stock to Flow (S2F) Bitcoin model, well-known analyst PlanB, shared:

“Both will rise again!”

PlanB says the current level of Bitcoin losses is comparable to the percentages recorded in 2011, 2015 and 2019, which were always valuable buying opportunities. According to the analyst, the leading crypto Bitcoin (BTC) will eventually recover from the current bear market. It should be noted here that BTC has dropped almost 50% in the last 12 months. The analyst also makes the following statement:

Recently, people have started to complain about the correlation between Bitcoin and the S&P 500. Both have lost their value. But the correlation has always been there since the S&P500 went from 1,000 to 4,000 points and BTC from $1 to $20,000. Both will rise again.

Alex Gloria
Previous articleBinance Traders Open Long On That Altcoin! Expectations What?
Next articleExchanges in the Listing Race: Why Everyone Says Aptos Coins?