Not Just FTT: This Affected 2 Altcoins As FTX Dropped! 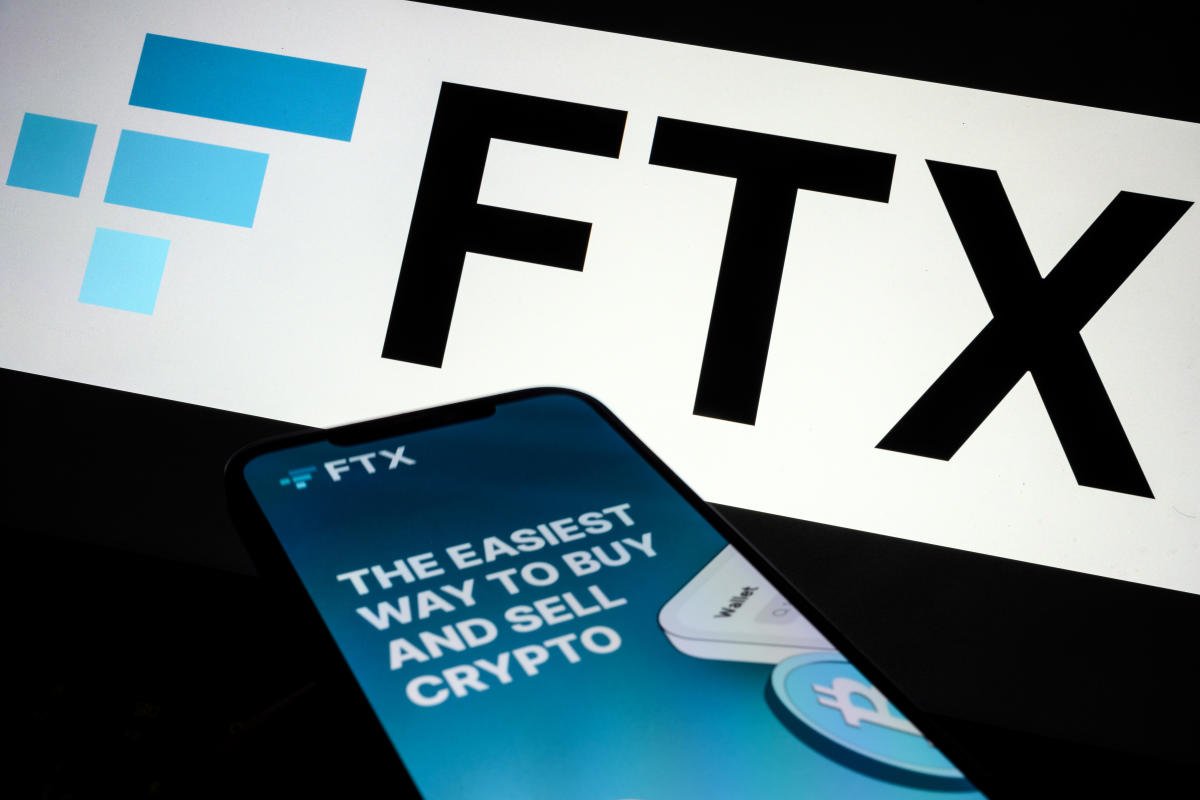 With the bankruptcy of the FTX exchange, users are increasingly worried about withdrawing their assets. The collapse of FTX negatively affected the exchange’s own coin, FTT coin. In addition, the general cryptocurrency market was badly affected. So what else happened during this crisis?

It turned out that the FTX crash had an unexpected effect on Ethereum. According to Etherscan information, the increase in on-chain processes caused 13,000 ETH to be burned in just three days. As rumors of FTX’s bankruptcy spread, users rushed to remove their assets from exchanges. FTX stated that it has processed over $6 billion in withdrawals in just three days. This indicates an increase of tens of millions on a daily basis.

According to crypto expert Lark Davis’ tweet on Monday, hourly Ethereum withdrawals on FTX set an all-time record. As a result, token burning has also increased due to increased on-chain processes. The daily issuance, which has been significantly reduced by the burns after Ethereum’s merger, allows the crypto asset to reach deflationary status.

The ultrasound.money ETH supply chart shows that the token supply has been on the decline on Monday. This decline came after Binance CEO Changpeng Zhao announced that the exchange was liquidating its FTT position. As a result, annual issuance now stands at -0.032% after the sharp decline in the last few days. Also, the data shows that Ethereum’s supply dropped by 6,158 ETH after Merge. It is worth noting that after the FTX crash, Ethereum held up better than Bitcoin. Bitcoin hit a two-year low of $15,682. ETH, on the other hand, has not even seen its annual low.

On the other hand, collapsing crypto lending firm Celsius Network (CEL) confirmed its exposure to FTX and trading firm Alameda Research in a tweet on Nov. This statement came after the bankruptcy applications filed by both organizations on the same day. Celsius stated that it has around 3.5 million Serum (SRM) tokens on FTX, “many of which are locked”. In addition to this, he loaned Alameda a total of $13 million. This loan is “currently under-collateralized”. In addition, it is stated that these guarantees mostly consist of FTT.

Earlier in the week, when the FTX debacle started, CEL was trading at $1.02. CEL, which has lost 43 percent in the last five days, is currently changing hands at $0.5856. In the last ten days of October and the first seven days of November, the crypto market had a bull run. However, the general setback caused by FTX troubles caused CEL to start a new bear run on November 8.

What does the CEL price indicate?

On the daily chart, the asset’s MACD line crossed with the bearish trend line on Nov. In addition, increased sales also caused the price to drop. The Relative Strength Index (RSI) at 30.44 and the Money Flow Index (MFI) at 44.64 were in a downtrend. This showed that sellers were in control of the market. The 20 Exponential Moving Average (EMA) showed the severity of the ongoing bearish move. It was below the 50 EMA line.

Also, the CMF dynamic line became -0.28 and has been bearish since 7 November. This meant that the CEL distribution had been growing steadily since the start of the week. Data from Santiment showed that this week was particularly bearish for CEL. The CEL token supply on exchanges has soared over the past five days, reaching 10.8 million. It has increased by 5% since Nov. This showed that coin holders transferred their CEL tokens to the exchange as soon as the FTX debacle started.

Conversely, the off-market supply of CEL fell at the same time. This showed that the buying pressure fell during the week. Looking at CEL’s network activity, there was also a drop in daily active addresses and the number of new addresses joining the network. As Koindeks.com reported, the number of addresses that trade daily CELs has dropped by 74 percent as the market has been grappling with the pain of FTX for the past five days. CEL suffered a decline in new demand as network growth fell 55 percent.

Alex Gloria
Previous articleBehind the Scenes of FTX-Alameda Bankruptcy: Here’s What Happened Every Day!
Next article4 Times Knowing Analyst Made a Disastrous Claim for Ethereum!