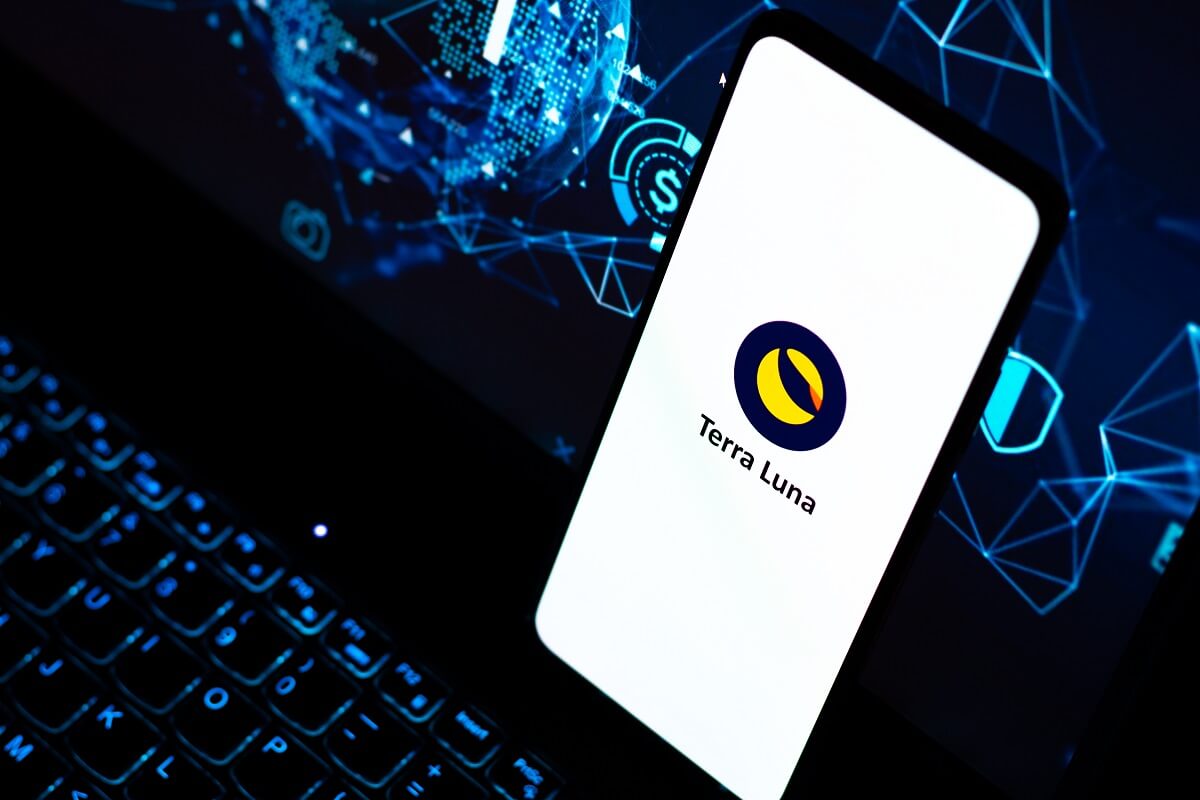 The once-renowned HUSD stablecoin has changed, with crypto exchange Huobi announcing on Friday that it had delisted the asset. It dropped dramatically from its $1 stable following the Delist news. It fell to 28 cents. This brought to mind the LUNA event, which hit the stablecoin and cryptocurrency market. Here are the details…

Huobi said that users can exchange their HUSD tokens for the largest stablecoin, Tether (USDT). Stablecoins often reflect the price of fiat currencies such as the dollar, pound or euro. The stablecoin branch was rocked earlier this year following the collapse of Terra USD (UST), which caused the entire Terra ecosystem to explode. HUSD, issued by Stable Universal, also suffered when it began to drift away from its stable price earlier this year.

Meanwhile, Koindeks.com As we reported, Tron founder Justin Sun has taken on a senior role at Huobi in recent weeks. One of the sudden changes it made was to shift volume to its stablecoin, USDD. While Huobi did not issue HUSD itself, it has been active in the marketing of the token since its launch in 2018. HUSD is currently down significantly from its all-time high of over $1 billion in 2021. Currently, it has a market cap of only $63 million.

The LUNA incident: What happened?

So, what does delisting HUSD and leaving the dollar constant have to do with LUNA? In Terra’s ecosystem, UST, an algorithmic stablecoin, broke out of its $1 stablecoin in May as a result of certain sales. Following this situation, LUNA, which was in the middle of the top 10 cryptocurrencies compared to the market price, lost 100 percent of its price. Designed to hold steady at $1, the UST hit bottom at 13 cents. This situation affected individual and institutional investors. For example, according to the latest reports, Singaporean cryptocurrency platform Hodlnaut has lost around $190 million due to its UST investment.

A recent report reported that Hodlnaut converted some of its crypto assets to UST earlier this year. As a result of stablecoin falling to almost zero, the firm lost about $190 million. The Singaporean entity seems to be hiding the truth for a while. Reports revealed that Hodlnaut deleted more than 1,000 “key” documents that could show his investment. Hodlnaut suspended withdrawals, deposits and token swaps in August due to “difficult market conditions”.

Alex Gloria
Previous articleHere are 10 Events That Will Impact Bitcoin, SHIB and Altcoins This Week!
Next articleFED Interest Rate Decision Coming! What Will Happen to BTC, SHIB, and Gold?