New Cryptocurrency Bill On Its Way: Full Power to FCA! 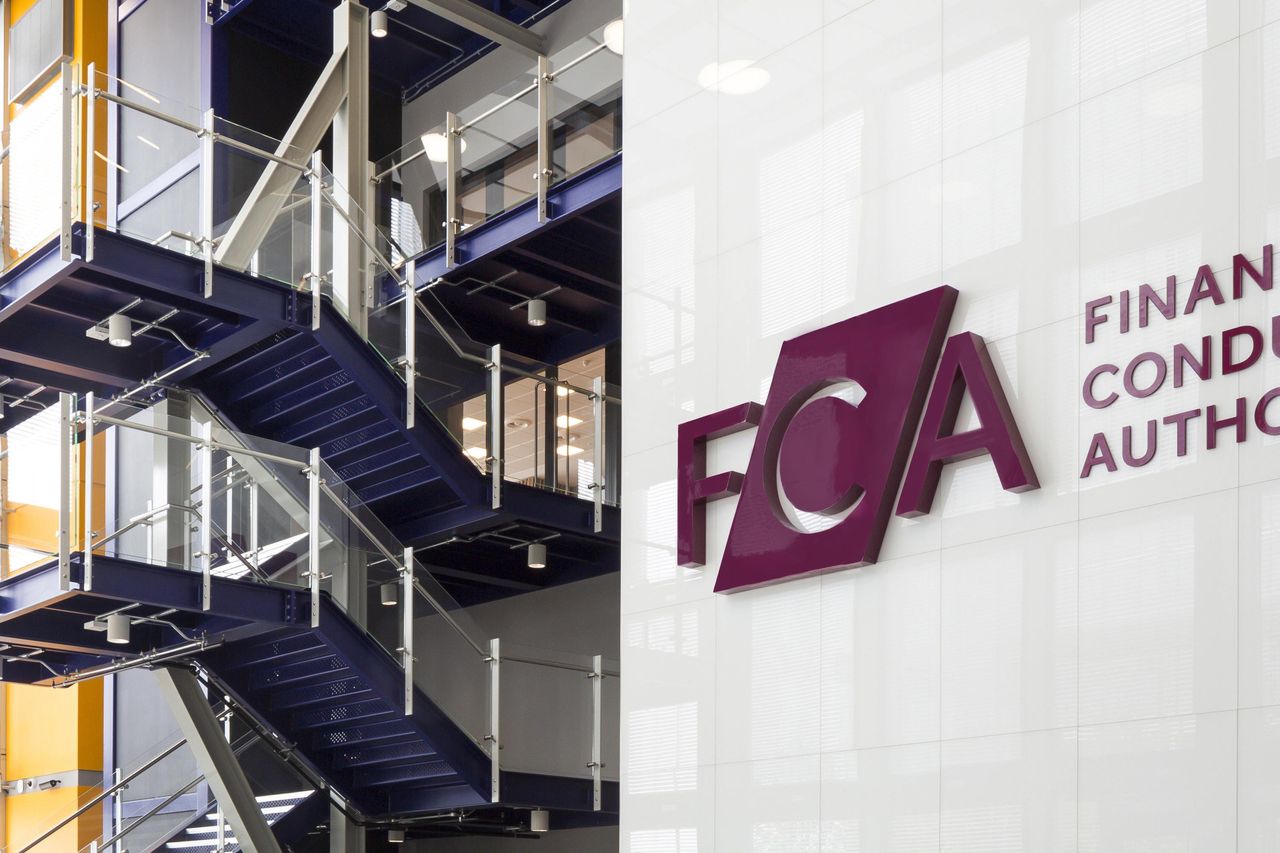 The amendment to the UK financial services bill provides regulation for cryptocurrency activities. The bill was on stablecoins from the start. Now the Financial Conduct Authority (FCA) will have the authority to regulate activities related to cryptocurrencies if the amended bill passes.

An amendment to the Financial Services and Markets Act, currently before the UK Parliament, expands the law’s authority to regulate cryptocurrencies. The amendment was written by Member of Parliament and Financial Secretary to Treasury Andrew Griffith. Authorities shared the 335-page bill with the public in July. Its second reading came from the House of Commons on September 7. According to the explanatory statement accompanying the change:

…clarify that powers related to financial promotion and regulated activities can be trusted to regulate activities related to cryptocurrencies and cryptoassets.

We will publish the latest rules for the promotion of cryptocurrencies when the Treasury formalizes the legislation to include them in our mission area.

If the bill is accepted

In this case, the changes will provide the UK government with a broader regulatory framework for cryptocurrencies. In particular, the bill gives the FCA and HM Treasury greater oversight powers over crypto regulation. Progress on the bill will expire on November 3. But confusion remains over Prime Minister Liz Truss, who submitted her resignation on Thursday. However, we may see some changes in the calendar over time.

Crypto-related businesses in the UK have multiple, currently the option to apply for registration. But they are not currently under the control of the FCA, although they should do so next year. The registration process currently only looks at the Anti-Money Laundering and Terrorist Financing Effort measures.

The FCA also took action on advertising high-risk financial products in August. He made it clear that cryptocurrencies can be risky. However, he stated that the agency does not regulate them now. The country’s Advertising Standards Authority has been more aggressive in monitoring crypto-related ads.

Griffith’s financial secretary, Richard Fuller, stated in September that the government is committed to making the UK “a hub for crypto technologies”. On October 10, the European Parliament’s Committee on Economic and Cash Affairs approved Markets in the Crypto Assets law, and a full parliamentary vote is expected soon. Koindeks.comAs you follow, it is preparing to publish the draft law on the prohibition of mining in the European Union.