New Calendar for Ripple Case: Take Note of These Dates! 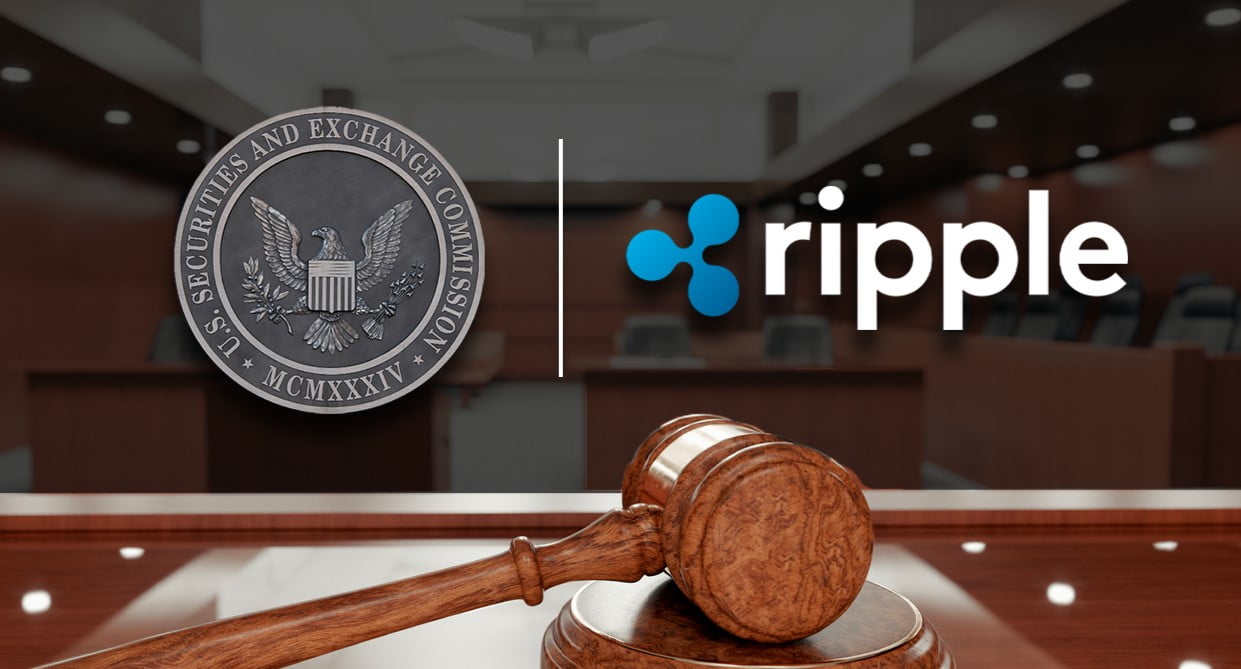 Regarding the ongoing legal process amid Ripple and the SEC, attorney James K. Filan pointed out the new dates. Attorney James K. Filan shared his claims about court dates with his followers on his Twitter account. In addition, the court requested the SEC to file summaries of the court’s response to the parties’ summary judgment and sealing motions.

As we have reported as Koindeks.com; The lawsuit between the SEC and Ripple has been going on for more than a year. Many noted that the SEC has made requests to extend the announced dates. Also, in the middle of the information reported that it was accepted by Ripple. Back in September, the SEC and Ripple filed a request with District Judge Analisa Torres. The parties asked him to make a decision based on the arguments presented in the accompanying documents. They applied for a summary decision in line with the request. Going forward, both Ripple and the SEC have submitted legislative memoranda against summary judgment disclosures.

According to the information in the previous timeline of the developments regarding the case, the responses to the summary resolutions are expected to be sent by November 15. It is expected that all preliminary statements will be completed by this date and that Judge Torres will provide the final decision. Attorney James K. Filan said in his tweet:

Ripple – The SEC has submitted a Proposal to Extend the Deadline for all parties to file their Response Summaries by November 30. Requested the court to order the filing of an additional “Amicus” briefing at random by 11 November 2022. Ripple shows requests. The new dates are not clear now.

On the other hand, Lawyer Filan continues to stick to his claim. Ultimately, the XRP community hopes that Judge Torres will rule in favor of Ripple.

However, attorney Jeremy Hogan, partner of law firm Hogan & Hogan, spoke about the ongoing legal process amid Ripple and the SEC. In addition, according to Hogan, the litigation process is similar to the “win or lose” situation. The community, on the other hand, is very hopeful and believes that a decision can be made soon. Attorney Hogan said Judge Torres could make a decision before the payments giant and its investors know whether there is a gain to its name:

The Ripple and SEC case is more complex than “win or lose”. There are four ways to resolve a legal case. First, Dismissal (we have passed this stage). Second, Placement. Third, Summary Decision. Fourth, Trial. The final decision is the hearing. However, a random “piece” in the case may go for analysis before the specified date.

Also in the midst of other new dates are:

With these decision announcements, the litigation process that the XRP community thought would end soon was prolonged. Many community members think the lawsuit is positive to the Ripple name.