Mysterious Whale: This Altcoin Will Overtake Bitcoin and BNB! 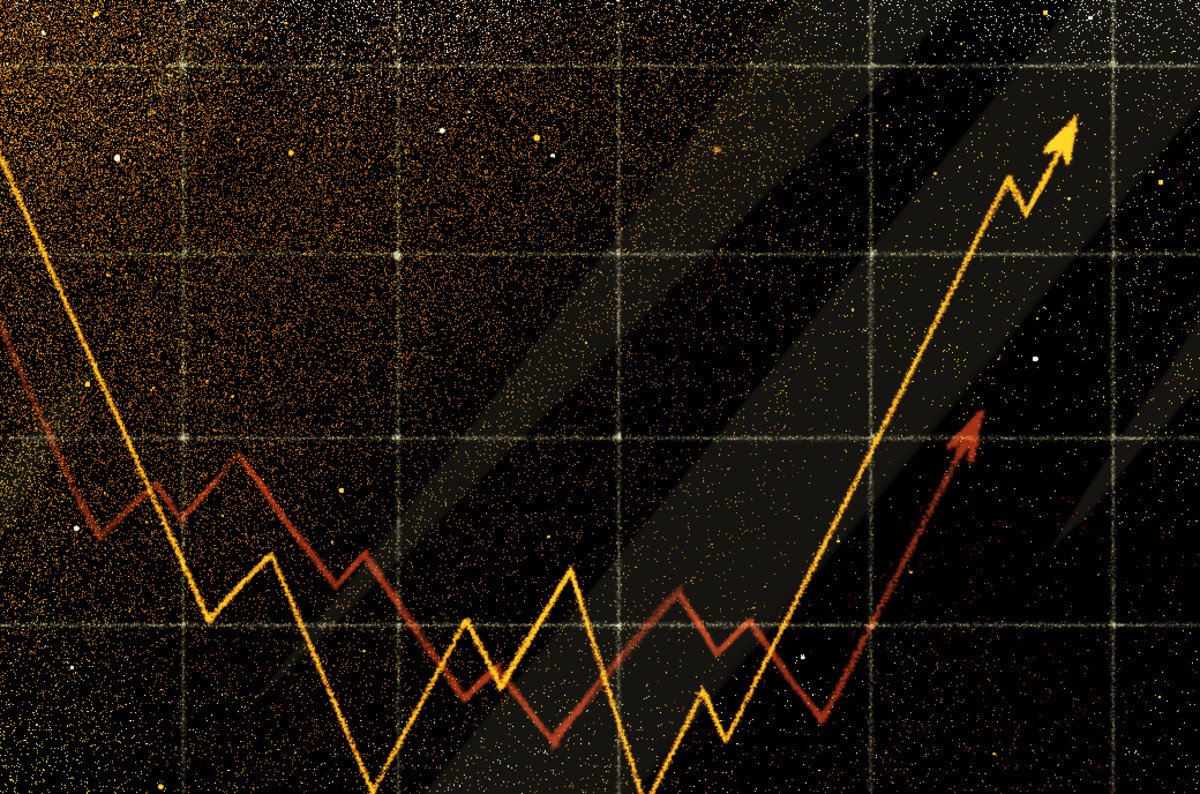 A popular cryptocurrency analyst pointed out an Ethereum (ETH)-based altcoin project. He thinks this project will outperform both Bitcoin (BTC) and Binance Coin (BNB). Here are the details…

The analyst, known as Kaleo, posted his new comments to his 536,400 Twitter followers. Koindeks.com As we have also reported, Kaleo, a whale, drew attention to Polygon (MATIC). Ethereum scaling analysis says Polygon (MATIC) can prepare for a breakout against BTC. The analyst uses the following terms:

MATIC is an easy alternative that still needs to be a little neater. Let’s start by looking at the BTC pair and expanding the timeframe. The dominant pattern is an HTF [Broad Time Frame] pennant that runs until May 21. It looks ready to go higher with another breakout.

Analyst: This is one of the coins that will make a comeback in the bull market

Kaleo said he expects MATIC to pull back a bit against BTC before it explodes. She says it’s likely to transition into price discovery ahead of an all-time high. The analyst thinks that MATIC has created a similar structure against BNB. The analyst points out that MATIC is currently the 11th largest cryptocurrency by market cap. An easy 2x price puts MATIC above Cardano (ADA) on the list. It still does not result in a new ATH for the MATIC/USD price. The analyst uses the following words:

I’m extremely optimistic about BTC here. While the MATIC/BTC pair is as bullish as it is, I wouldn’t be surprised if it’s one of the few projects that has the chance to outpace BTC and return to a random place near its ATH in the bull market.”

The analyst says MATIC “looks cheap” at any random price point where it is under $1. At the time of writing, MATIC is changing hands at $0.92, up 3.2 percent. The cryptocurrency managed to rise as high as $ 0.96 with the rise in the general market in the last 24 hours. The cryptocurrency has gained 9.8% in the last 7 days and 18.5% in the last 14 days. However, the coin has seen a decrease of 46.7% in the last year. MATIC recorded its latest all-time high on December 27, 2021. At that time, the cryptocurrency was trading at $2.92. Since then, it has experienced a decline of close to 70 percent.