Mysterious Whale: The Rise of Bitcoin Begins This Date! 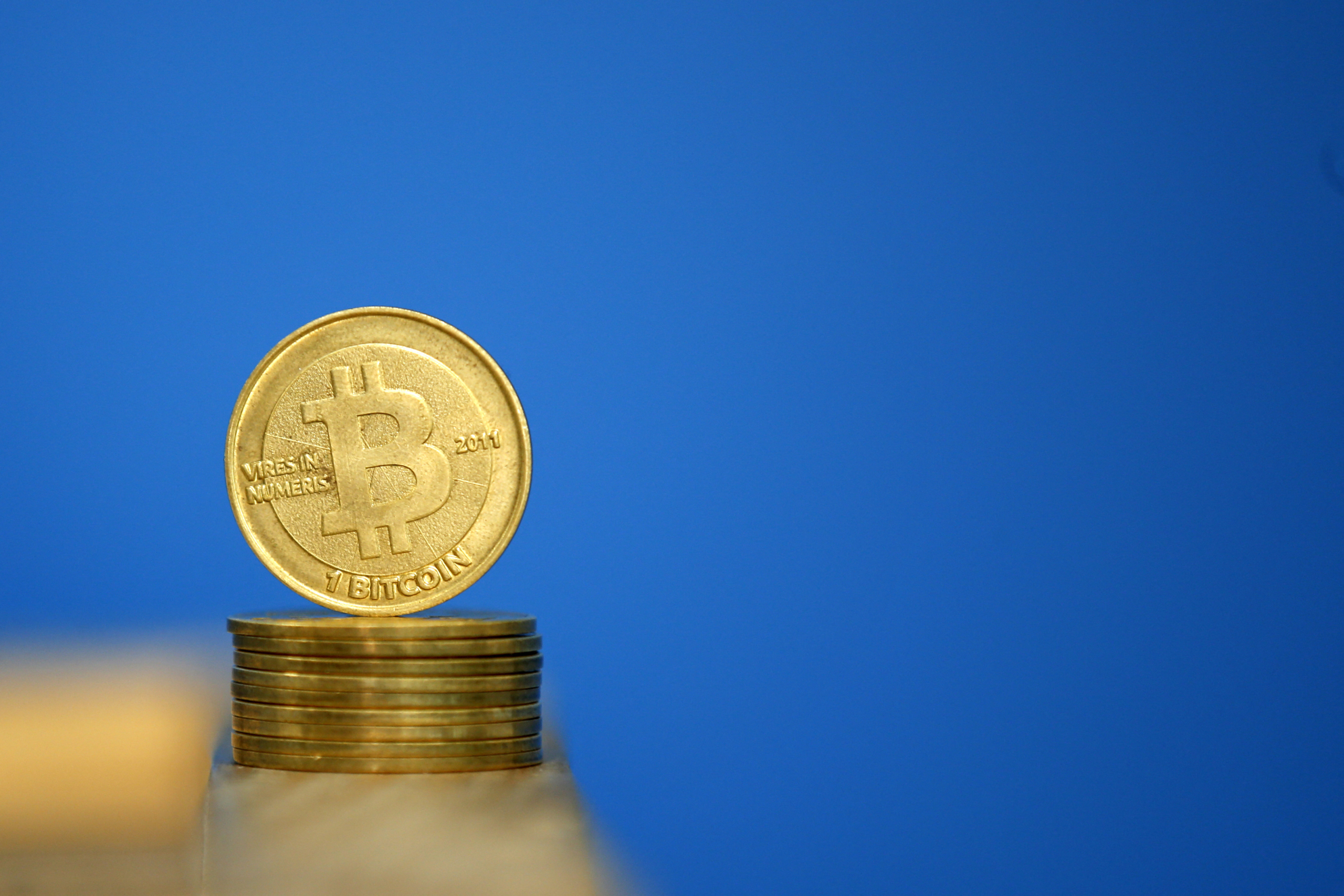 A popular crypto trader and analyst shared his prediction for the rise of Bitcoin (BTC). He claims that the largest cryptocurrency by market cap will see a major break in price “within months”. Here are the details…

Koindeks.com Kaleo, known to be a whale, shared BTC-related tweets to his 535,700 Twitter followers. She first conveyed her expectation that BTC will take a real step into a higher accumulation range, she said. She then said that she expects BTC to exceed $25,000, followed by a larger breakout. Since July, the king states that the crypto price has fluctuated in the same range for the past three months. So far, as expected, it has announced a decline in its price range in July.

Kaleo says that BTC appears to be about to break the diagonal resistance line, which has now been around for almost a year. According to the analyst, BTC is on the verge of breaking its resistance in the wide process that stretches to the all-time high on November 21. While the analyst emphasizes that this is valuable, he states that he “must curb his expectations”.

Kaleo says that, for example, a trend was seen in the broad time frame in February 2019. He states that a break above resistance on the wide timeframe has resulted in a “macro bullish axis.” According to Kaleo, if a precedent trend repeats, a 25 percent price increase is likely before a breakout. The analyst uses the following terms:

A move, for example, when the linear resistance is broken (about 25 percent higher) on February 19 would give us a return of around $25,000.

The breakout could begin this month

Kaleo doesn’t expect us to see a sudden acceleration into this range. A more stable climb awaits. The analyst points out that this range converges with possible resistance at the August highs. Therefore, he states that the next short time frame goal is possible for BTC. He says that instead of a sudden acceleration, we will expect daily resistance in the wide time frame.

Even if there is an uptober and a higher breakout in the next few weeks – be patient. More favorable days have come, but most likely we have not finished the fall now.

He adds that he does not expect BTC to reach its all-time high (ATH) price. Its chart shows an arrow reaching $31,000. He thinks that the break in December will lead to a few months of revel, not a record. Then, he says, more details will emerge at the next halving.

Alex Gloria
Previous articleCardano Inventor: These Altcoins Should Be Regulated As Commodities!
Next articleAttention: Binance Traders Are Playing To GMX And ​​These 13 Altcoins!