Morgan Stanley Warns: These Are Bitcoin’s Next 2 Levels! 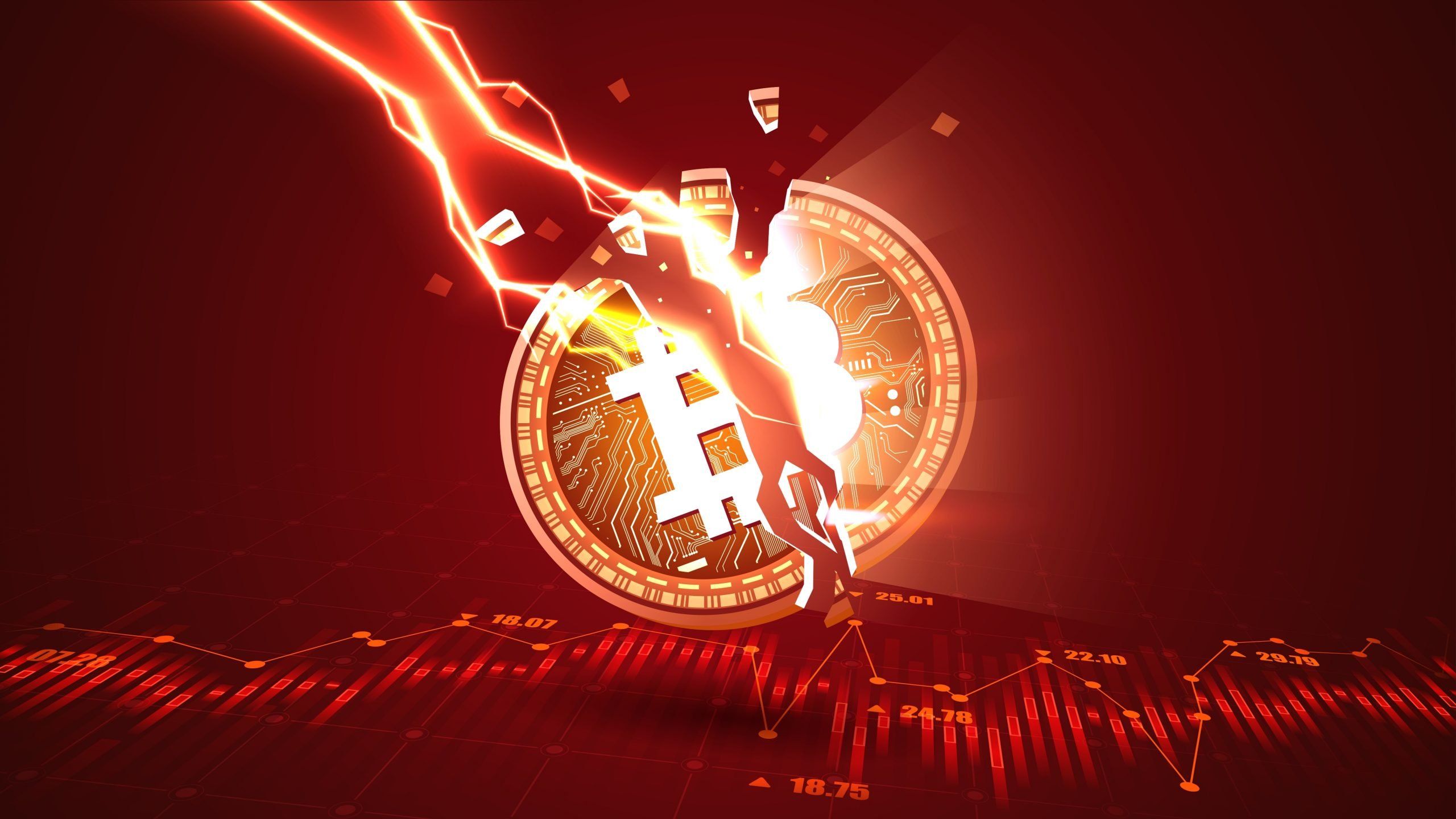 According to Morgan Stanley, the Bitcoin (BTC) market has just woken up from a long sleep and put the bears in the driver’s seat. According to analysts of the financial institution, current chart models show that the probability of Bitcoin slipping to $14,000 or below is high. Here are the details…

Koindeks.com As we have also reported, the best cryptocurrency lost 22 percent last week. It hit a two-year low of $15,600 as the collapse of FTX damaged investor confidence. The dip marked a bearish break in months of sideways or sideways trading above $18,000. Thus, it opened the doors for a significant sale. “From a technical point of view, Bitcoin has now dropped below $18,000, which has been an area of ​​reinforcement in recent weeks,” strategists at Morgan Stanley said. According to analysts, the next levels to watch are 2019’s high of $12,500 and 2020’s third quarter’s high of $13,500.

Range breakouts often bring a significant drop or rally. According to technical analysis theory, an asset generates potential strength during consolidation. This force is released on the side where it breaks at the end of the gap. The longer the consolidation, the greater the power store and the post-break/break movement. For this reason, experienced traders avoid trading against a range breakout or breakout.

Analysts at Delphi Digital wrote in a note to their subscribers, “First, think of the consolidation window as an arc that twists over time and is full of potential power. “Each successful bounce of reinforcement and rejection of resistance adds more potential strength,” he said. “When prices finally break out of range, the impulse action can be extremely strong, just like the first relaxation of a spiral spring,” he added.

According to experts, technical models can fail and often fail. However, Bitcoin’s recent range breakdown will likely bring more pain, as unfavorable macroeconomic conditions and the collapse of FTX are expected to put investor risk appetite under pressure. Delphi’s group used the following words, noting reinforcements in the middle of $14,000 to $16,000:

This crash was accompanied by one of the worst crypto catalysts to date, putting a strain on investor sentiment and asset prices. We combined the local crypto catalyst in the FTX-Alameda boom with an always bleak macroeconomic place that doesn’t change materially.

Will we see lower levels?

Michael Oliver, founder of Momentum Structural Analysis, stated that Bitcoin’s flow from lows may have started the grounding process. However, he said that the market may not find a base anytime soon. “The [over $18,000] assumed fundamental action may be a precursor to a bottom, but in a random bottom run there will likely be a gush from the next range bottoms,” Oliver wrote in his weekly note.

“Based on a variety of metrics, we suspect lower levels will be seen and it is likely that this market may not find an effective bottom until we reach December. But for now, let it float,” he added.

Alex Gloria
Previous article‘Could Be For Sale’ FTX Hacker Bought A Lot From This Altcoin!
Next article8 Altcoins to Watch This Week: Strong Moves Expected!