More than 8 Knowing Analysts: These 2 Altcoins May See Hard Fix! 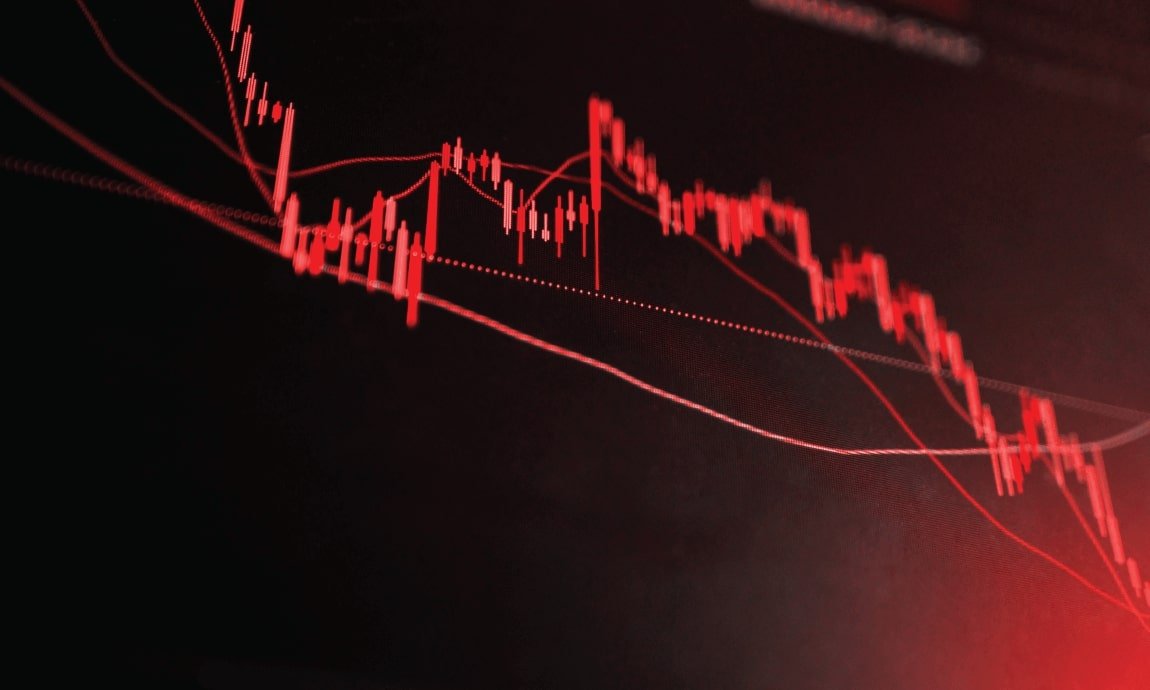 The crypto analyst, who correctly assumed the bases of Bitcoin in 2018, gives a sharp fall warning for 2 altcoins. Let’s take a look at the current analyzes of Smart Contracter, keeping in mind that the estimations are not absolute.

Smart Contracter had genuinely assumed that when the price of Bitcoin was trading above $6,000 in June 2018, it would hit the bottom at $3,200. BTC fell to $3,150 shortly after this date. You can access the analyst’s past accurate claims from this article. Smart Contracter now warns Ethereum investors against a deep correction. In his later analysis, he said that Ethereum completed a five-wave rise and is now ready for a pullback of at least 15%:

I suspect the bottom-up truth has receded about 15-20% here.

Contracter bases his analysis on the Elliott Wave theory, which tends to manifest in waves. According to the theory, prices often see a measure correction after a five-wave rally. Looking at the analyst’s chart, we see a scenario that predicts Ethereum price will correct to $1,400 before peaking at $1,900.

Ethereum is currently moving towards this goal of the analyst rather quickly, without fail. However, the reason for the last drop was the tension between FTX and Binance. Contracter says that, similar to Ethereum, the FTX Token (FTT) has also completed the five-wave rally.

For futures, this was a nice 37% rally from the falling wedge. But now there are five increases every day. So I expect a nice retreat from here. If I was still inside and waiting for a proper retreat, I would have gotten out of here myself.

There are concerns here that Alameda’s financing, Binance’s upcoming FTT liquidation, and Zhao’s comments could be the possible catalyst for big withdrawals from FTX. Data from Nansen shows that the stablecoin has left the exchange at the cost of $451 million. Koindeks.comAs you follow, FTX has closed withdrawals for 2 hours today.

According to the opinion of the crypto analyst, Ethereum rival Solana (SOL), which showed a downward trend after the weekly close, is also on the verge of correction. Contracter said that the SOL/BTC chart has become unstable in his analysis on November 7 on this issue.

Solana (SOL) is currently trading at $26.91, down 13% from the last 24 hours. The reason for the collapse of the entire altcoin market, including Solana, is attributed to the tension in the middle of FTX and Binance.

Alex Gloria
Previous articleBinance Gives The Thumbs Up For This Altcoin: It’s In The Cart!
Next articleCFTC Opens Investigation: Bitcoin and These Altcoins Are Crashing!