More than 8 Knowing Analysts are Waiting for 10K Dollars for This Altcoin! 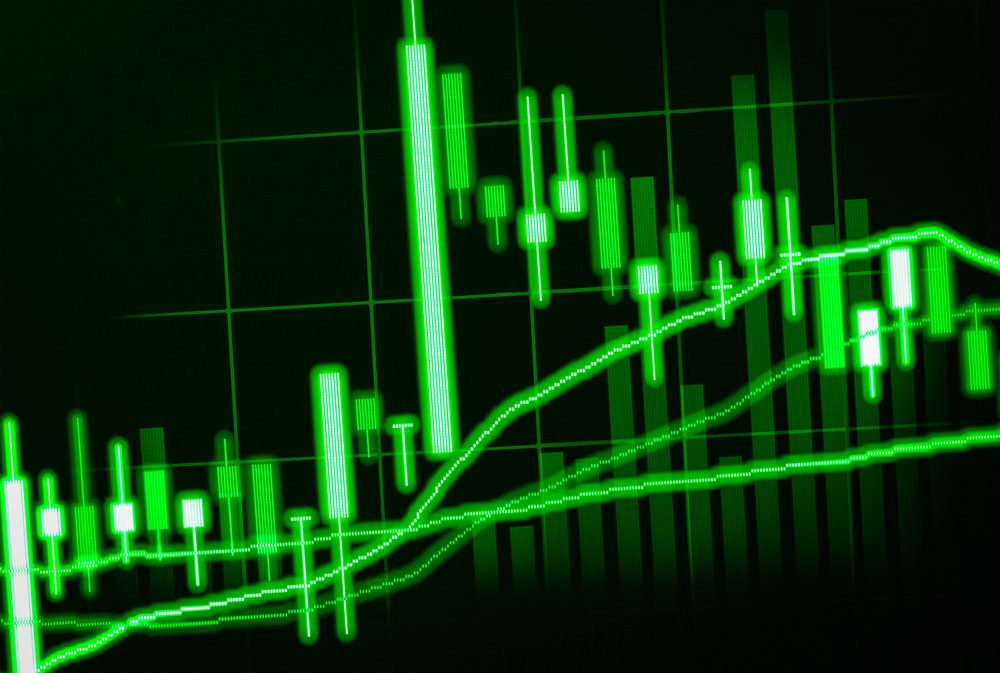 For the past 10 years, Bitcoin has always led by a wide margin in terms of market cap. The strongest candidate to change this is not a glutton of Ethereum. Now, the president altcoin, which has moved away from mining and escaped the radar of environmental regulations such as MiCA, is moving towards $ 10,000 according to a crypto analyst known for his accurate claims.

Leading altcoin continued to dominate the market throughout October

Ethereum, the largest altcoin by market price, started a big breakout earlier this month. It has given its investors over 20% profit since last week. Thus, it made up for some of its losses earlier this cycle in the bear market. As a module of this move, Ethereum is currently spending time above the 1,400 key resistance. It reached a monthly high of $1,645 on October 29. Altcoin’s rise is based on its growing dominance, bull expectation among investors and its deflationary setup.

Based on data from Santiment, Ethereum’s price dominance over Bitcoin and multiple cryptocurrencies continued throughout October. Altcoin’s dominance is now coming to an end. However, it still continues to defend its scale at the level of 18.3%. As the Ethereum price surpassed the $1,400 level, a large number of new ETH addresses joined the network. This increase is also considered bullish in price. Therefore, analysts at Santiment argue that a resurgence of Ethereum’s address activity will fuel a confident rally in the altcoin.

Twitter’s Pentoshi has set new ranges on the ETH/USDT chart. According to the chart, Ethereum price is turning its resistances into reinforcements one by one. Therefore, $1,516 is the bottom, $1,650 is the middle, and $1,783 is the new high range.

SmartContracter shared a $10,000 price expectation for the chairman altcoin

A break beyond the high range in the chart above and the subsequent confirmation of the uptrend will be a sign for Ethereum to continue climbing. SmartContracter, a crypto analyst known for his accurate claims, is putting $10,000 as a long-term bullish goal in the Ethereum price rally. You can take a look at the analyst’s accurate claims in this article. The current projections for October 29 include:

Eventually, Ethereum will show us the $10,000 that everyone was talking about last year. The hard part is surviving long enough to see it happen.

However, according to claims platform Changelly, the ETH price will be around $7,336.62 in 2025. Associates expect an average price of up to $8,984.84 up to this date. While SmartContracter is confident that $10,000 will come, the real challenge is to hold out until then. Koindeks.comAs you follow, ETH is currently trading at $1,622.38.