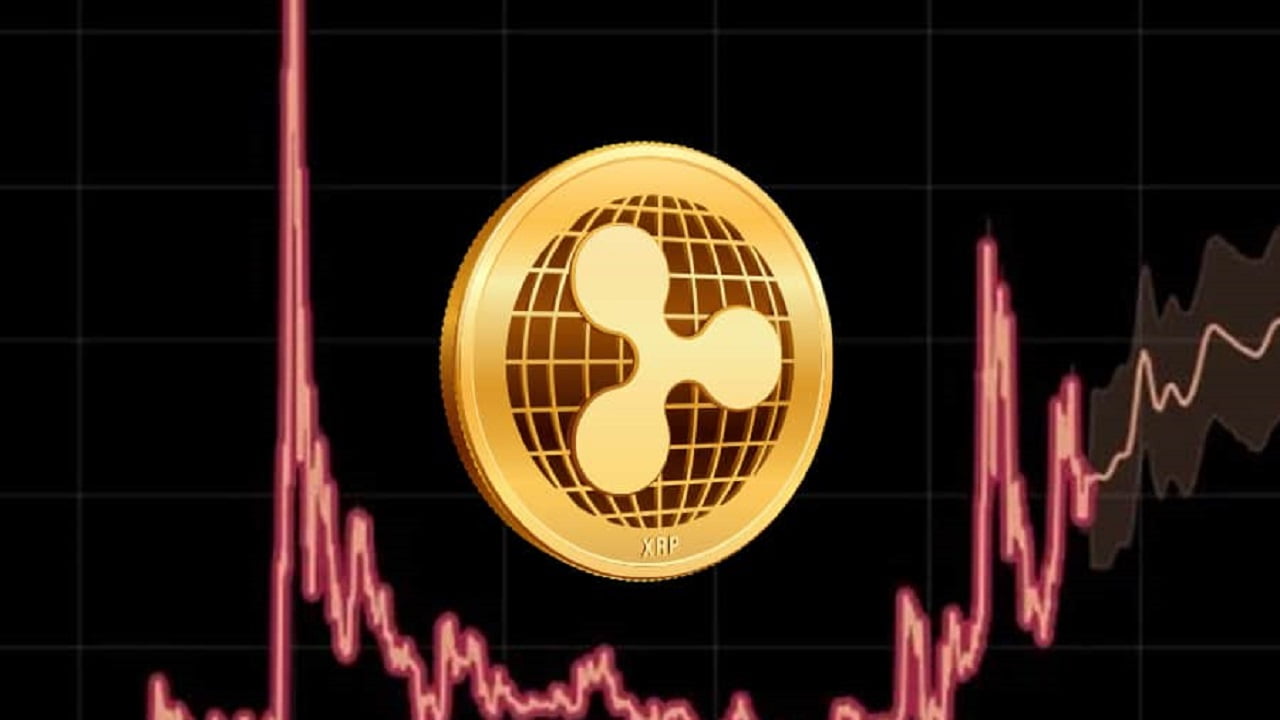 The TD Sequential indicator, which gives many accurate signals in the market, is now flashing for Ripple (XRP). It shows that there is an upcoming sale for XRP, which has been talked about with its rally in the last days.

TD Sequential has given the signal for XRP!

Ripple (XRP) has diverged from the market with its spectacular rally in recent days. Altcoin made a rally in the middle of the bear market that would make the top cryptocurrencies jealous. However, the XRP price dropped to $0.47 on September 24. However, it later recovered. Therefore, it could challenge a sell signal on the 12-hour chart, according to analysts.

According to crypto analyst Ali, the TD Sequential (TDS) indicator gave a green nine-candle-shaped sell signal on the XRP 12-hour chart. For accurate predictions of TDS, known for its successful signals Koindeks.com See this article. This indicates that there is an impending sell-off in the XRP price. The analyst shared the following on his Twitter account:

Ripple | TD Sequential has given a sell signal in the form of green nine candles on the XRP 12-hour chart. Just like it is possible that the bearish pattern could develop on the daily chart. This suggests that there is a steep correction ahead of XRP.

Crypto analyst Tomiwabold Olajide draws the technical picture of XRP as follows. XRP rallied as much as 50% in price after rising trader optimism and whale action. That’s why it became the top-earning altcoin last week. As the bulls gain momentum, XRP hit intraday highs of $0.55 on Sept. 23, breaking above the daily MA 200 ($0.48) barrier. This was met with selling as the bears tried to trap the revived bulls. But buyers had another idea. They took advantage of the drop and pushed the XRP price above the overall barrier once again.

The sharp move pushed the RSI into the very buy zone. Therefore, while the possibility of making profits in the short term cannot be ignored, it is expected that the bulls will try to turn the $0.48 level into reinforcements. If the bulls are successful in their endeavors, it is possible for a bull pennant to emerge as a result. Pennants are continuation chart patterns that form after strong moves. After a big up or down move, buyers or sellers often take a breather before pushing the price further on the same side.

More buyers or sellers cause the price to exit the pennant formation while the price is still consolidating. In this middle, they often prefer to join the strong movement. The daily RSI, which is currently around 70 buys, still points to a slight correction or consolidation in the short term.

Price often returns to the breakout level after breaking out of a range. In this case, the price may seek a retest of the $0.41 level. On the other hand, if buyers continue to gain the upper hand and XRP price rises above $0.55, it is possible for the bulls to target $0.66 later.