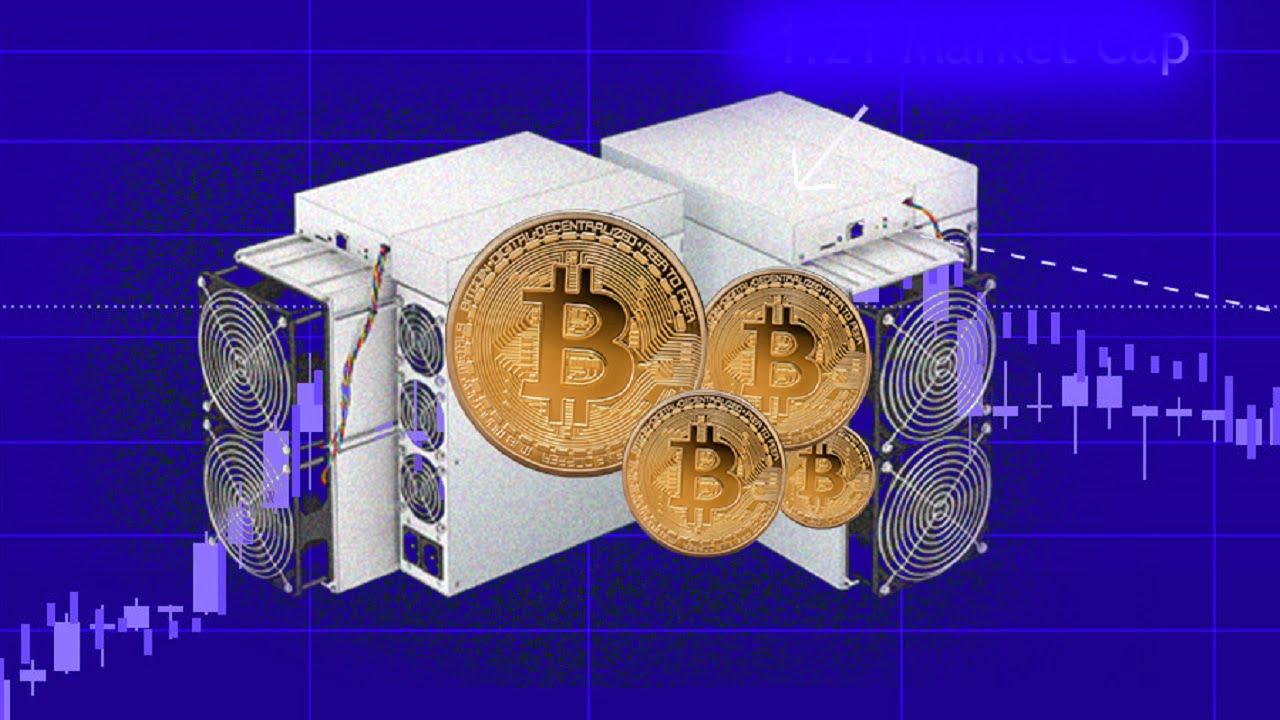 The continued market crash caused by the FTX crash has not left Bitcoin (BTC) miners unscathed. The crypto market is seeing the biggest BTC miner selling pressure since January 2021.

Koindeks.com As you follow, the FTX collapse had a significant impact on the entire market. The continued market crash caused by this dramatic crash has also dealt a heavy blow to Bitcoin miners. The market has seen the biggest one-day miner selling pressure since January 2021. Crypto analyst Andjela Radmilac analyzes on-chain data and comes to the following conclusions. According to the data, Bitcoin selling pressure shows no signs of stopping.

It is possible to see long periodic selling pressure from miners until the average hash price starts to decrease. In November 2022, the average hash price reached $0.05. The current price of Bitcoin is around $ 16,400. This makes mining unprofitable not only for small miners at the frontier, but also for large operations.

The arrival of tens of thousands of ASIC miners last year turned even the largest mining operations into the red. However, few people expected such a sharp increase in the hash price. At around $9,000 per machine, the latest Bitmain S19Pro ASIC miner has a payback period of 1,500 days at an average hash price of $0.06.

Falling price does not cover costs

This increase in mining costs and a decrease in profitability have pushed miners to sell their Bitcoin holdings. There has been a vertical drop in the balance in miner wallets since the beginning of November. Thus, it reached the lowest level recorded in January 2021.

The net position change in miner holdings is seamlessly tied to the vertical drop in Bitcoin price. As power prices are expected to rise over the winter and the ongoing bear market seems to have no end, the wave of unprofitable miners is likely to shut down.

Leading crypto Bitcoin was trading at $16,372, down 2.59% on a daily basis at press time. Before the FTX collapse, with the US CPI coming in below expectations, BTC managed to rise above $ 21 thousand. However, after the FTX incident, it took a heavy blow and fell to 15 thousand dollars. Now he is trying to protect the 16 thousand dollars.

Alex Gloria
Previous articleAltcoins That Scream ‘Buy’: Dogecoin Is Also On The List!
Next articleWhat is Polybius? What Does PLBT Do?